Her Majesty, Queen Elizabeth II, 93, is rumoured to be choosing to retire from her royal duties at the age of 95 and hand over the throne to her son, Prince Charles, shortly after. As the festive season are quickly approaching and soon it will be Christmas, the Queen’s pastry chef revealed that she has a “secret” mince pie recipe. So, could she be taking a step back from royal duties to focus on perfecting her “secret” mince pie recipe?

The notion that Queen Elizabeth will retire to focus on mince pies seems like a far stretch. However, with 65 years of ruling Britain under her belt, it might very well be something that she will enjoy doing during her new found free time; although imagining the Queen in a frilly apron slaving over the perfect mince pie is hard to invision.

A few years back, the Queen’s favourite mince pie recipe was revealed by her pasty chef.

It comes as no surprise but the Queen indulges in sweet treats just like the rest of the British public and Christmas time is no different.

However, her much-loved mince pie recipe requires something a bit different to your average mince pie making. What is it? 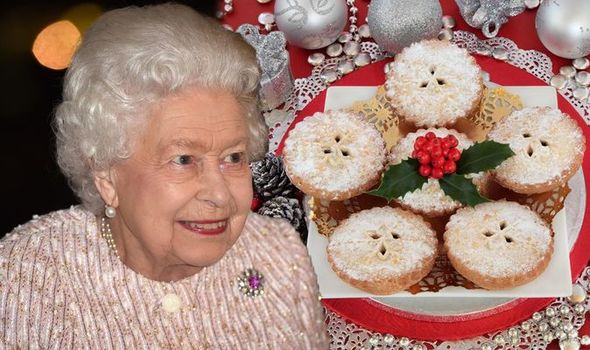 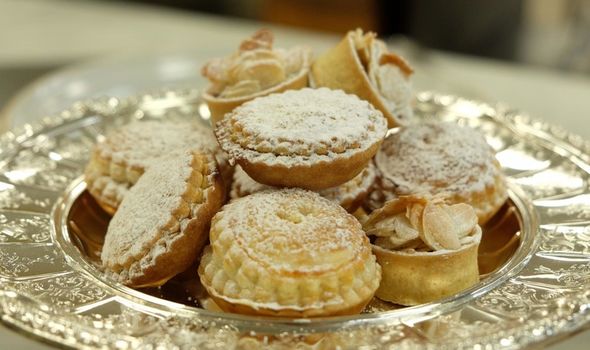 It has previously been revealed that the recipe for the Queen’s mince pies requires months of preparation before being found on a plate in front of the queen.

In 2017 the Royal Family revealed in a post on their website: “Everything from the mincemeat to the pastry is handmade by the small team in the kitchens at Buckingham Palace. The mincemeat is made months in advance and stored in the pantry.”

However, bakers can still make the recipe without dedicating so much time.

Here’s how to make the Queen’s favourite mince pies: 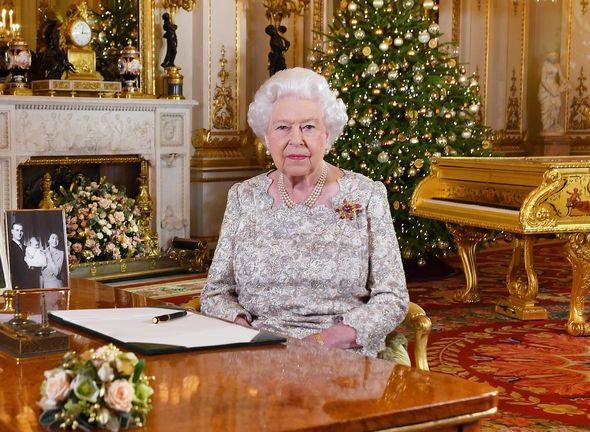 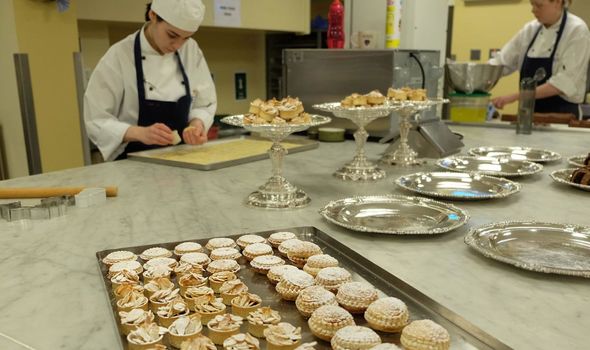 The Queen’s pastry chefs also shared their key advice on the best way to make the mince pies.

Chef Kathryn Cuthbertson advised: “Give yourself plenty of time.”

Meanwhile, Chef de Partie, Victoria Scupham agreed: “Pastry is not something that likes to be rushed.”

She also advised bakers have cold hands when baking the mince pies, to keep it at the right consistency.