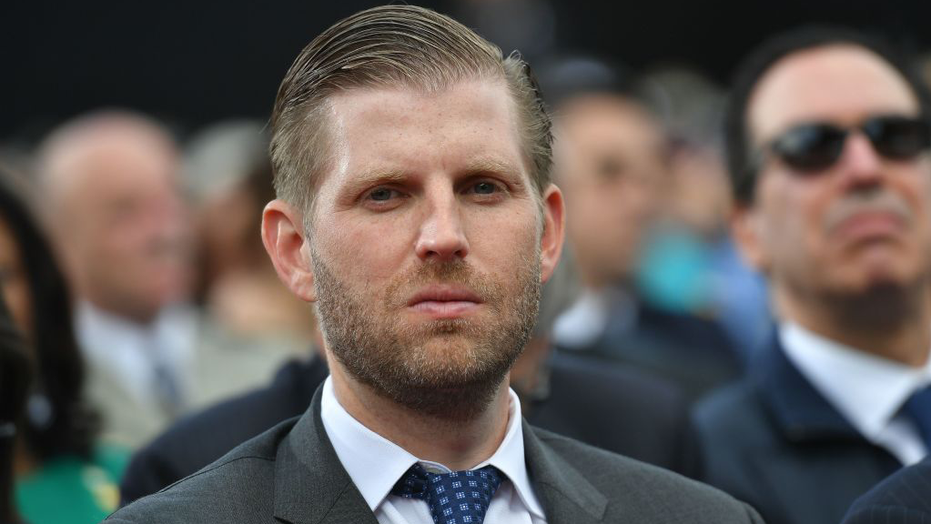 The restaurant group that owns Chicago’s Aviary cocktail bar has responded to reports that an employee spat on Eric Trump on Tuesday night.

“Last night an unfortunate incident occurred between an employee at The Aviary and Eric Trump,” reads a statement issued by the Alinea Group, which owns several other restaurants in Chicago and elsewhere. “We did not witness the incident and we are just beginning to learn the details.”

Trump, whose Twitter activity indicates he was visiting Trump Hotel Chicago, shared a statement with Breitbart News following the incident, condemning it “purely a disgusting act by somebody who clearly has emotional problems.”

He also suggested the employee’s motivations were political, saying, “For a party that preaches tolerance, this once again demonstrates they have very little civility.” 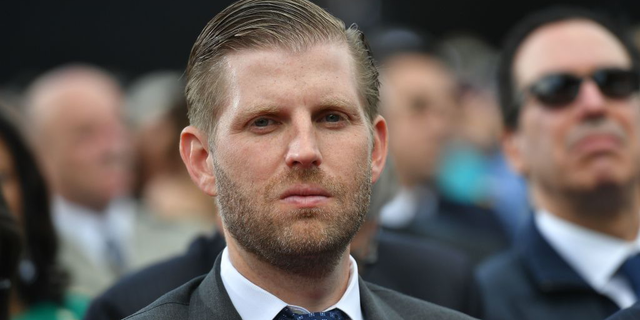 Trump had called the incident "a disgusting act by somebody who clearly has emotional problems.”
(Mandel Ngan/AFP/Getty Images)

The Alinea Group, however, called the online response, both from critics and supporters, "troubling."

“The online discussion about the incident is troubling. Hundreds of people are calling for the demise of our business, threatening our employees, and posting fake reviews… they are wrong to do so based on the actions of a lone individual,” the statement continued.

“So too, however, are those people wrong who are praising this as an act of civil disobedience. We have voices and the means to be heard. A degrading act lowers the tenor of debate. To some it might feel good, but it is unlikely to serve any larger purpose.

“We hope this incident can, at least, serve to illuminate the current absurdity of the discourse in our politics. As fellow Americans and citizens, we should all aim higher.”

Aviary’s mention of fake reviews has indeed prompted a response from Yelp, who placed the establishment’s page under an Unusual Activity Alert, during which time posts and reviews are temporarily disabled to prevent comments stemming from folks wanting to respond to recent news events, rather than their actual visits.

However, not all comments had been filtered out by Wednesday afternoon, with one praising the “MVP employee” who allegedly spat on Trump.

“I thought nothing could top the amazing cocktails. Then Eric Trump happened,” the Yelp user wrote in a five-star review posted Wednesday. “I love this place. I wish I could give more stars. I can't wait to go back and tip their MVP employee.” 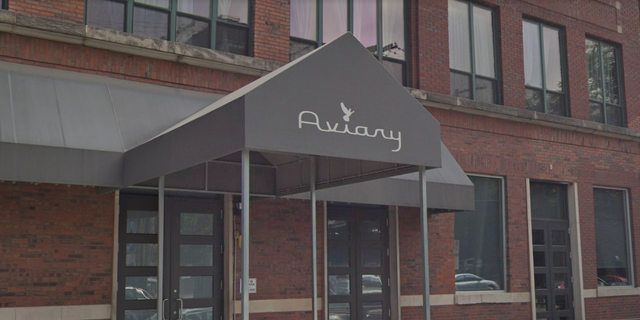 The restaurant group that owns Aviary has confirmed the employee was placed on leave following the incident.
(Google)

Following the incident, the Chicago Police Department confirmed that they had arrived at the scene and assisted the U.S. Secret Service. Police did not confirm that Trump was the target. Representatives for Trump did not immediately respond to Fox News, and the Secret Service declined to comment as of early afternoon on Wednesday.

The Aviary, though, confirmed the employee was not currently working at the bar.

“We have not yet spoken with the employee but our HR team has, in the meantime, placed her on leave,” the Alinea Group confirmed. “We will not discuss internal HR matters beyond this statement.”

The Alinea Group owns and operates several other establishments, including Alinea, Aviary and Next in Chicago, along with Aviary NYC, among others.