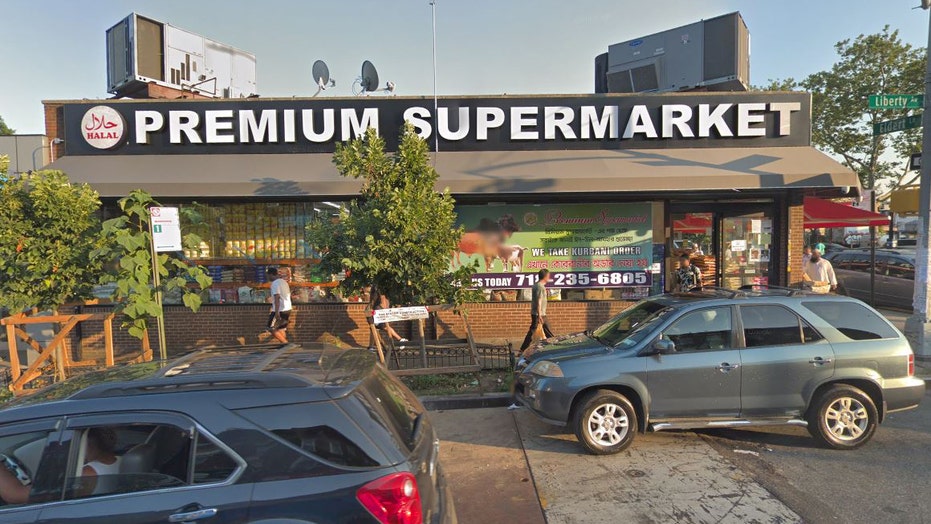 A New York City supermarket owner was arrested and charged with arson after he was allegedly so threatened by another store’s prices that he set the competing shop on fire.

According to video footage of the February 3 incident, Mamunar Khan, co-owner of Deshi Bazaar in Queens, is seen walking the aisles of his competitor’s store, Premium Supermarket, in nearby Brooklyn, pushing a cart filled with unknown flammable material, a press release from the Department of Justice states. 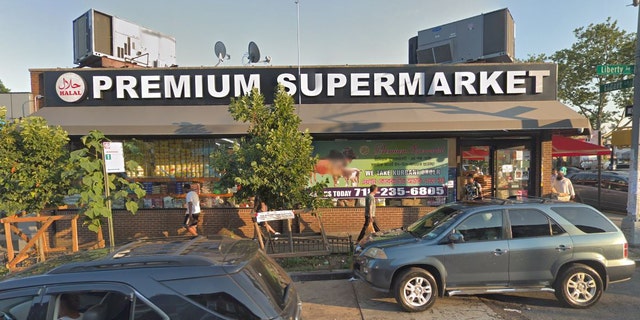 The shop owner was allegedly upset by Premium Supermarket’s low prices and set the store on fire while pretending to shop.
(Google Maps)

Khan was reportedly wearing blue latex gloves while he lit the material on fire and then left the store. The man was then recorded getting into his Mercedes SUV and driving away as the fire spread.

“As alleged in the indictment, Khan set fire to a supermarket while it was open for business, demonstrating total disregard for the safety of employees, customers and the firefighters who responded to the blaze,” stated U.S. Attorney Donoghue.  “Attempting to burn down your competition is an extremely serious and violent crime and we and our law enforcement partners will ensure that such crimes are punished.”

According to the press release, substantial damage was done to the structure of the supermarket building. No injuries were reported.

After the incident, Khan traveled to Bangladesh, where he stayed for three months. He was arrested upon his return to the United States.