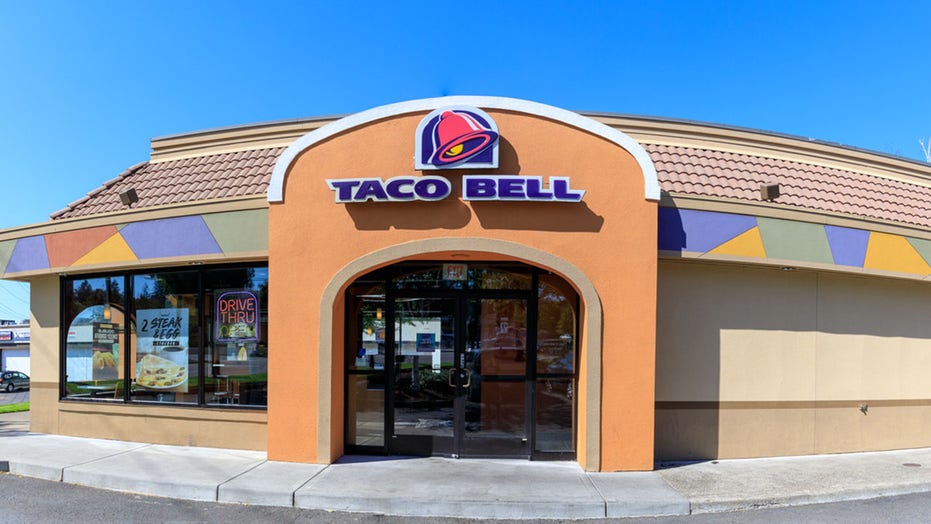 Anything is valuable if people are willing to spend big bucks for it — even if fast-food restaurants currently keeps tubs of the stuff fully stocked in each of their dining rooms. 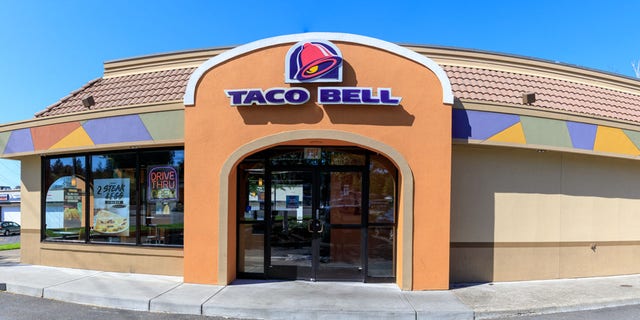 Taco Bell hot sauce packets are being sold on eBay, with some listings asking for significant amounts of money.
(iStock)

Taco Bell hot sauce packets are enjoying unprecedented demand on eBay, with some listings asking for significant amounts of money. Many of the listings are selling large lots of the sauce packets (often containing between 50 to 100 packets), but some are offering only single packets for steep prices.

Some of these listings appear to be jokes, such as this one that’s asking $12.90 for a “rare” packet of hot sauce that’s apparently just empty. Another listing is asking for $24,999.99 for yet another “rare” packet that was printed without one of the funny sayings that often grace Taco Bell’s sauces, but this occurence is likely not as rare as the seller seems to believe.

There are, however, plenty of listings that have actually sold, largely for listings that include entire lots of hot sauce packets. According to the site, one lot of 40 hot sauce packets sold for $12.99. While this may not seem like that much money, it’s important to remember that hot sauce packets are available for free in the lobby of most Taco Bells. Also, the fast-food chain is typically fairly generous when providing packets for to-go orders.

Fox News reached out to Taco Bell, but representatives for the company did not immediately respond.

Aside from Taco Bell, other fast-food items have apparently become big hits on eBay in recent weeks. Fox News previously reported that two McDonald’s Happy Meal promotions had become huge sellers on the site, including one in February that involved limited-edition Pokemon cards, and another in Japan based around the popular “Demon Slayer” anime.