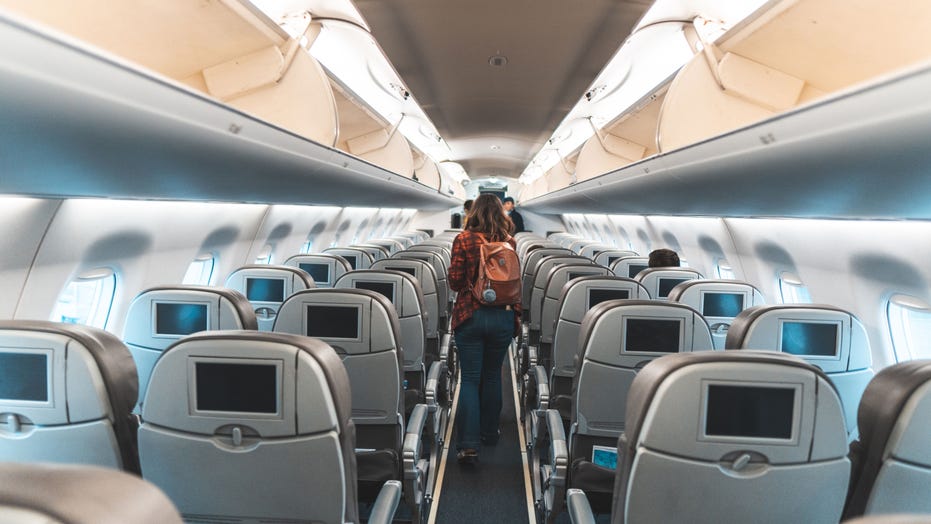 Two women reportedly got in a fist fight while an American Airlines aircraft was preparing to deplane earlier this week.

A video of the incident — which took place on American Airlines flight 2275 — was posted on Twitter Sunday by user @katebytheocean0.

“Almost missed my connecting flight with @AmericanAir in Phoenix because two girls decided to fist fight over who was getting off the plane first. I can’t,” Kate tweeted.

In the clip, several passengers can be seen standing in the aisle, presumably in preparation to deplane. Footage of the women fighting was difficult to see, but shouting and screaming — from the brawlers and the frustrated passengers — can be heard in the video.

An American Airlines spokesperson confirmed theincident in a statement provided to Fox News. 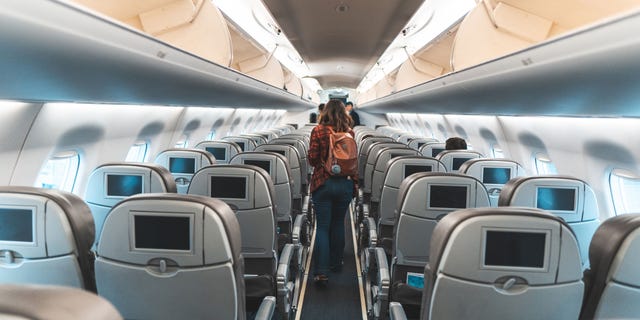 Two women reportedly got in a fist fight while an American Airlines flight was preparing to deplane in Phoenix earlier this week. (iStock)

“American received a report of an alleged altercation between two customers while waiting to deplane from flight 2275 from Los Angeles (LAX) to Phoenix (PHX),” the spokesperson said.

There were no reported injuries to passengers or crew as a result of the incident, according to the airline.

Last week, the Federal Aviation Administration (FAA) decided to extend its zero-tolerance policy for unruly airline passengers. The policy was originally set to expire on March 30, but is now scheuled to remain in effect until the CDC and TSA decide to lift their mask mandates, Fox News previously reported.

The zero-tolerance policy was first put in place in January in response to a “disturbing increase” in unruly behavior.

When he announced the FAA’s extension of the policy last week, FAA Chief Steve Dickson said incidents of disruptive behavior are “still far too high.”