Summer means drinking cocktails at the beach, park and in backyards across America. To help minimize the time you spend muddling ingredients and maximize your time spent relaxing, our country’s boozemakers have released a slew of canned cocktails you’re going to love drinking as the temps warm up.

We asked three expert bartenders at Denver’s Brass Tacks to blindly taste can after can and weigh in on their favorites. Here are their recommendations. 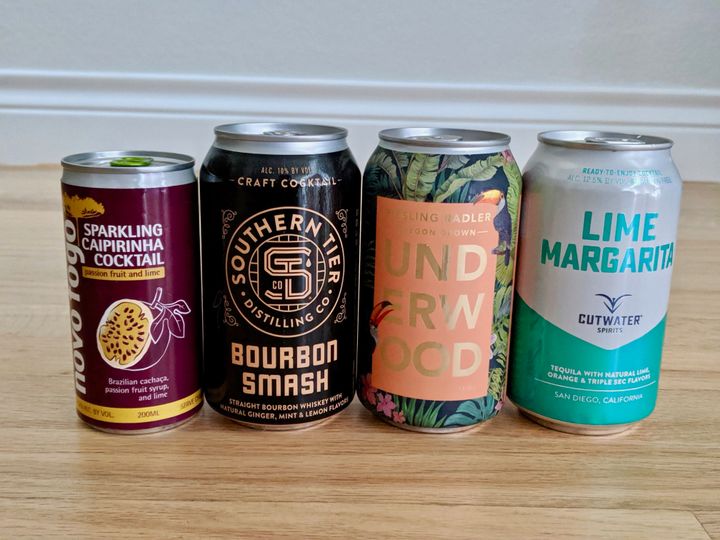 (Editor’s note: The experts only reviewed cans of booze that were made using spirits like gin, vodka and whiskey. Brands like Cape Line Sparkling Cocktails were not included, as hard seltzer is an altogether different category. The experts also reviewed offerings from Southern Tier Distilling, Boulevard Brewing, Virtue Cider and Lifted Libations, but decided against including them in this list of top drinks.)

As always, this taste test was in no way influenced or sponsored by any of the brands included. “It has a peppery and a tropical characteristic on the nose that takes me to agave, but it doesn’t carry through on the palate.” — Nick Lowe, bartender

“Tastes like an Everclear margarita with some bubbles, and I don’t know that I hate it.” — Daryl Pryor, bartender

“I think that’s tequila, but let’s not kid ourselves, it’s [the type of tequila that ends up] in a canned cocktail.” — Stuart Jensen, partner 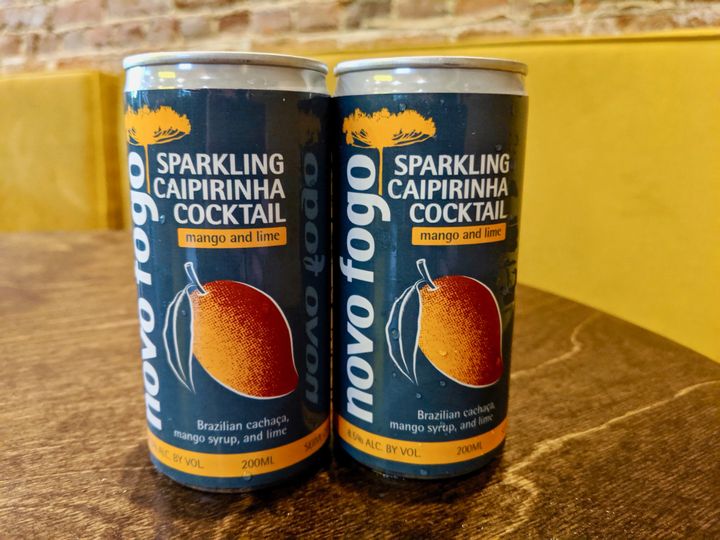 “This has the carbonation of Airborne.” — Pryor

“It has a really nice nose on it, but it’s a little soapy on the palate.” — Lowe 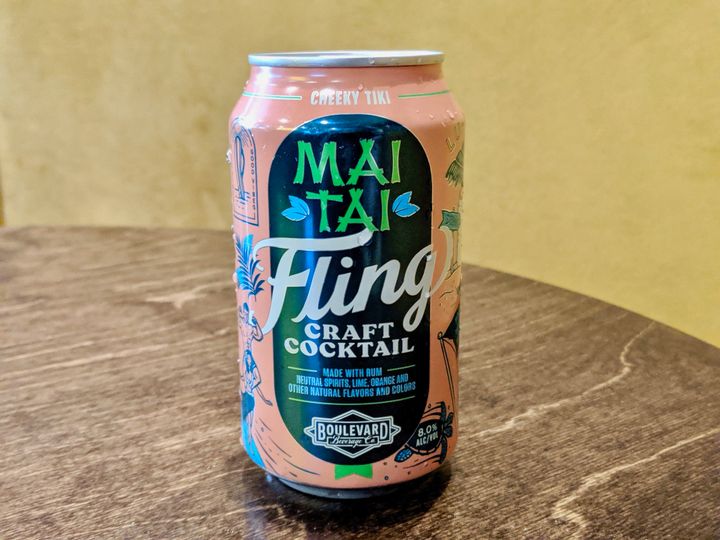 “It’s not terribly offensive, but it’s definitely got an artificial flavor to it.” — Jensen

“It has some Red Bull-leaning characteristics. It tastes like a cherry Airhead.” — Lowe 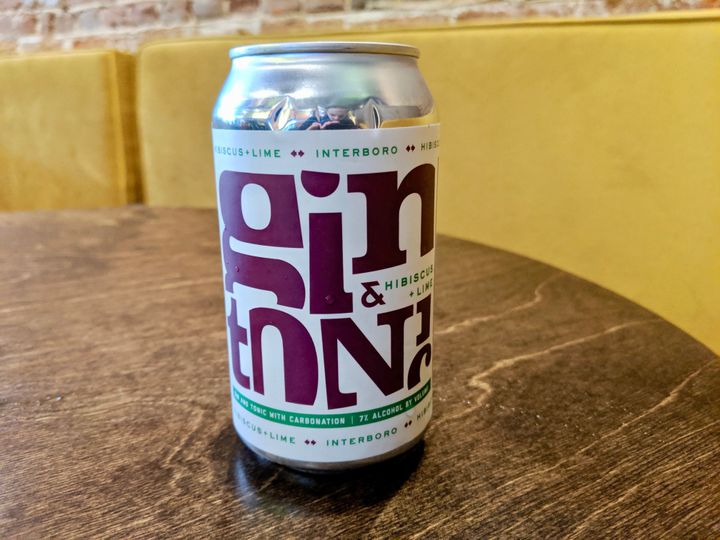 “Looks like Cheerwine. I keep imagining this in a wine glass with some ice.” — Pryor

“It has a tonic-y bitterness on the end, but it’s not all that unpleasant. I don’t hate it, I’m just confused by it.” — Jensen

“It has some characteristics of whiskey and cola going on in there. It’s lacking sugar and a lot of body in the mid-palate.” — Lowe 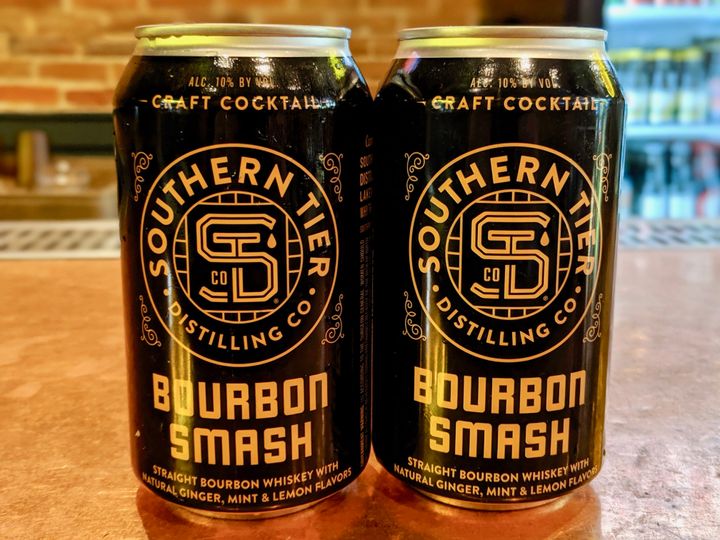 “Tastes like an unaged whiskey with citrus soda and some partially decomposed mint.” — Lowe 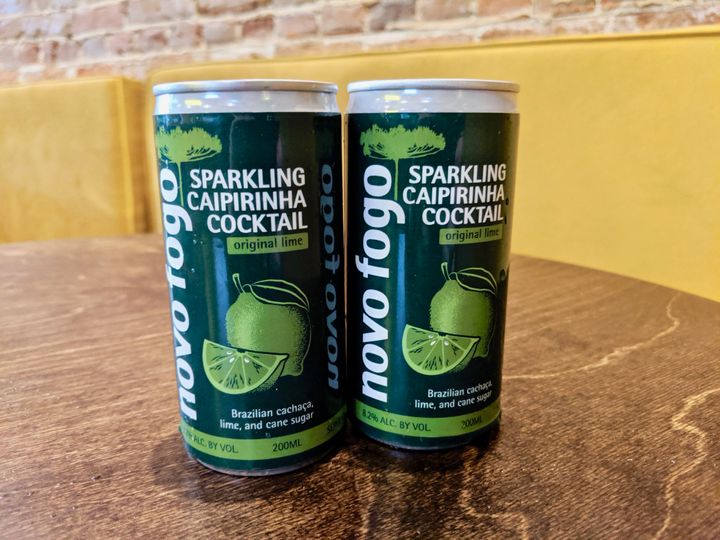 “If you drink this, definitely don’t pour it over ice [as it reduces the carbonation].” — Lowe

“It’s a little flat, but as someone who really enjoys a cachaça and tonic-soda, I don’t mind it.” — Jensen 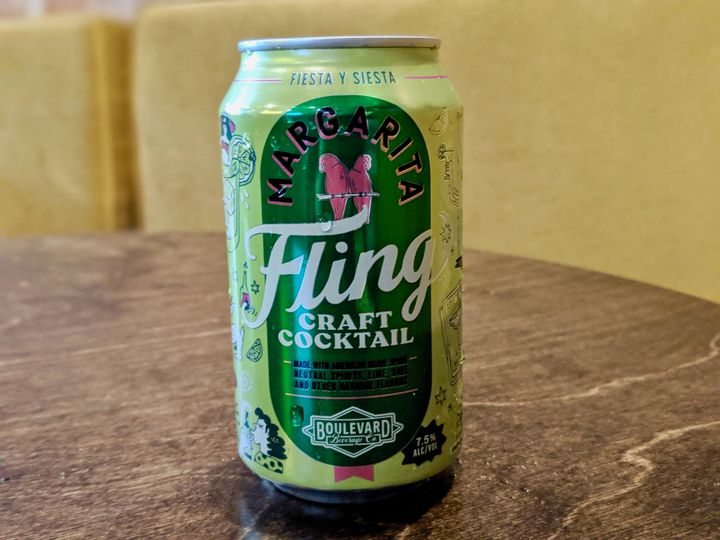 “It’s like Countrytime Lemonade on the nose, and I appreciate that it finishes clean.” — Pryor

“All those people who say they don’t want anything too sweet, this is for them. I’d drink that floating down a river.” — Jensen

“The lime characteristic reminds of the tiny, round lime squeeze bottles in the produce section; it tastes like a real peppery, pasteurized lime, almost like a browning lime.” — Lowe 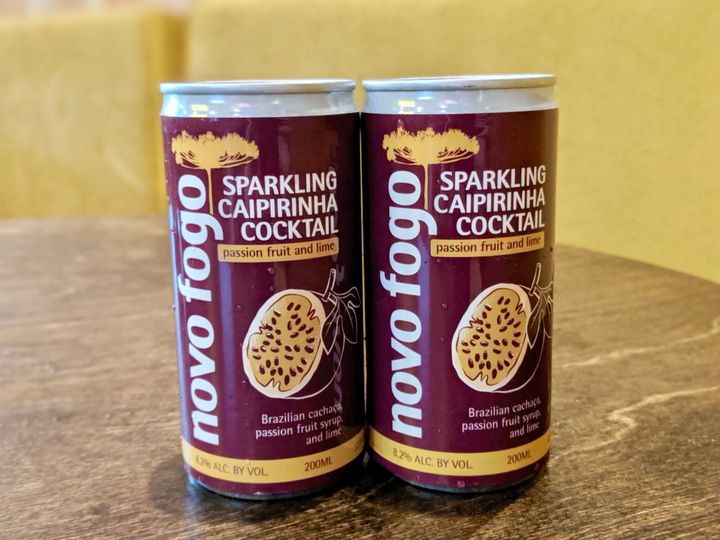 “I’d be pretty stoked on this if I were at a pool bar and they served me this.” ― Jensen

“I’m not entirely sure of the fruit going on in this, but I like whatever is happening.” ― Pryor 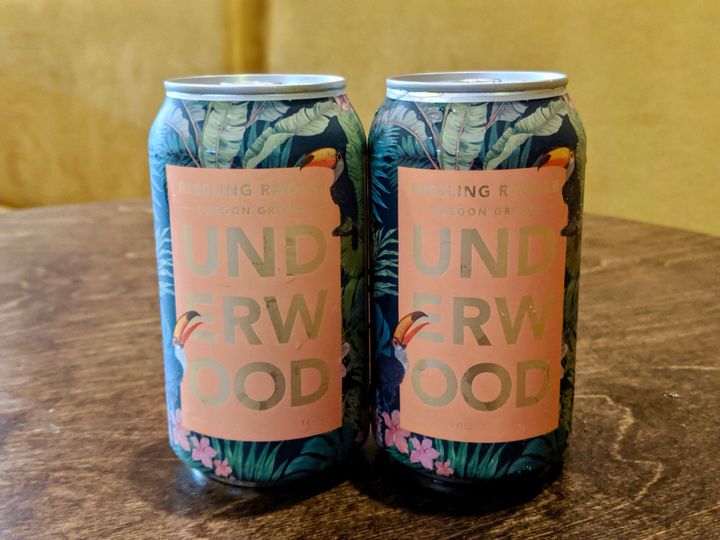 “I ain’t mad at that, it’s like a dry hopped spritz. Kind of tastes like peach gummy rings.” ― Pryor

“[It feels like] a dry hopped cider, and I don’t mind that. This is pleasant to drink.” ― Jensen 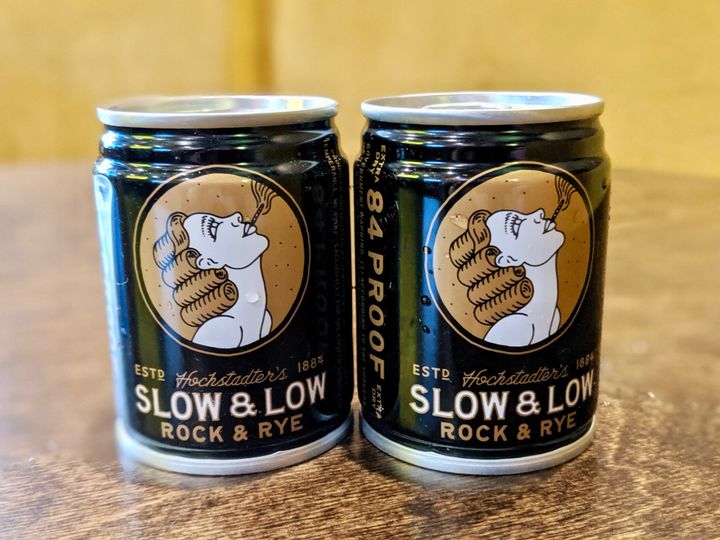 “It tastes like it’s made with real whiskey. I wish airplanes carried these.” ― Jensen

“Stir this over ice with an orange twist and it’s a totally passable beverage. It’s a great going out drink that doesn’t taste artificial.” — Pryor

“If it had a little more weight on the palate, I’d give it an even higher score. It has true whiskey characteristics.” — Lowe 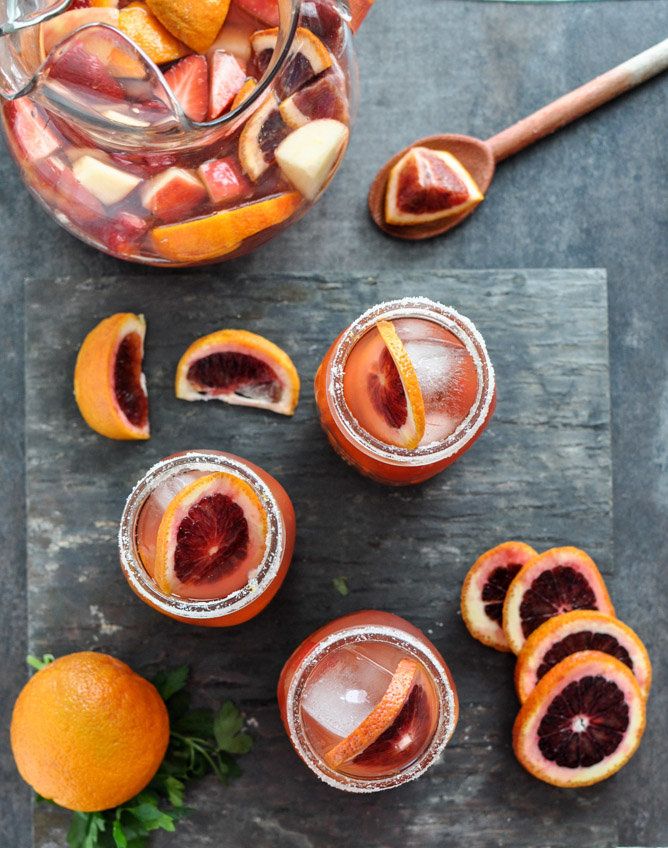