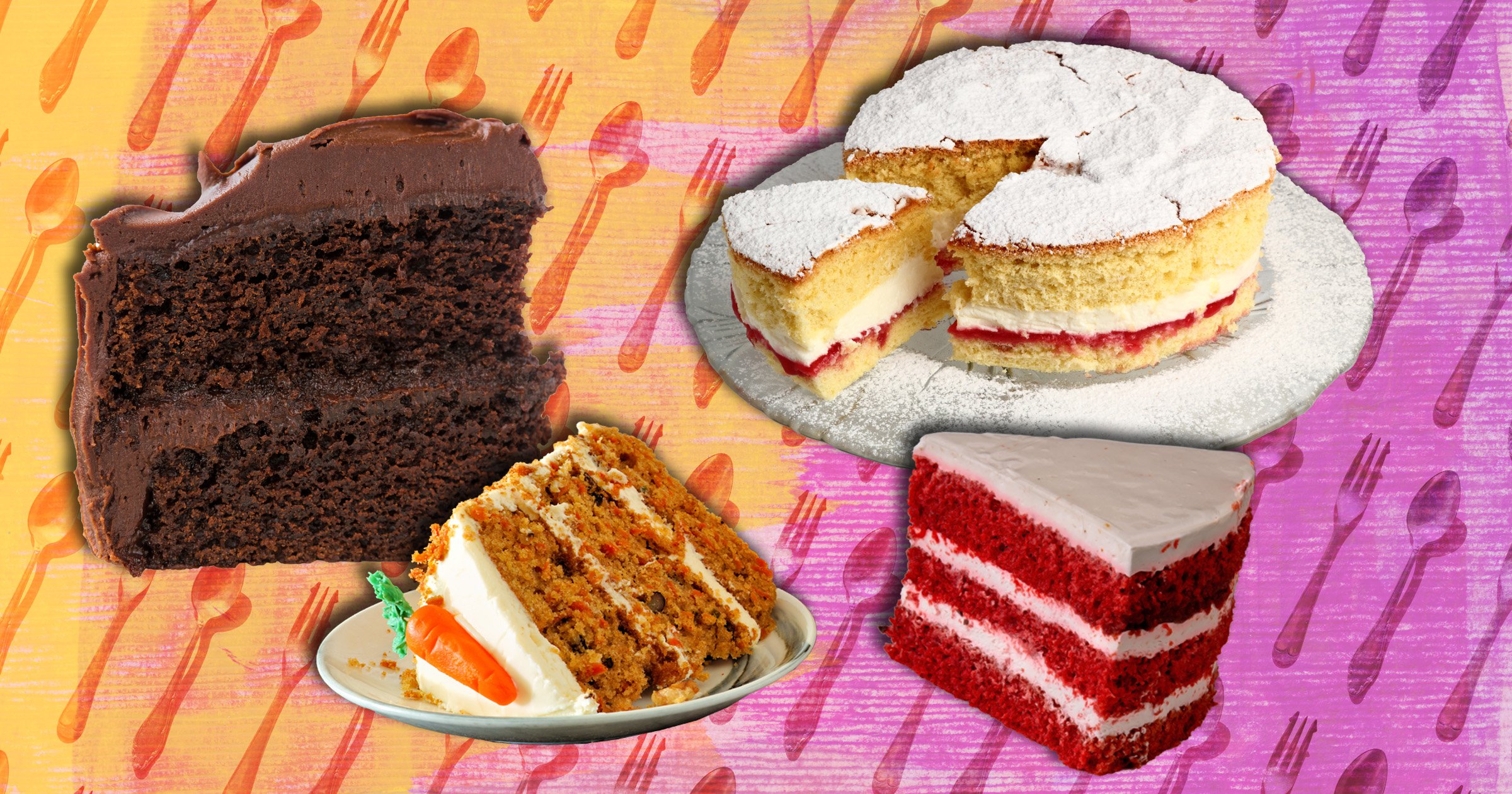 We love nothing more than an OTT showstopper on the Great British Bake Off.

The more strange flavour combos, moving parts and things that don’t look like cakes but are, the better.

But when it comes to our own cake choices, it turns out that Brits’ tastes are decidedly vanilla.

In fact, in a poll by Hitched.co.uk, 54% of Brits said that vanilla sponge cake was their favourite type of cake, followed by chocolate cake at 32%.

The slightly more exciting red velvet cake came in at third place, with 19%.

But the clear loser was fruit cake, with just 3%. Once a staple for wedding cakes, a whopping 84% of Brits admitted that they don’t like the taste of fruit cake or marzipan.

Wedding cake maker, Penelope, from Cocoa and Whey told Metro.co.uk that the secret to great vanilla cake is to use great ingredients.

She says, ‘It’s about the quality of ingredients. The vanilla used and in particular, the conserve and style of buttercream. Fresh homemade conserves make a huge difference, particularly if they are made at the last minute.’

‘Vanilla is such a deep, complex, warming and intense flavour bound to please even the most fussy guest.

‘It is wonderfully traditional and universally loved by the British, but also so versatile and brilliant for a modern twist in flavour.

‘It also combines beautifully with so many other flavours so you can vary your cake with endless additions of chocolate, different fruit conserves and boozy buttercreams or spices like cinnamon.”