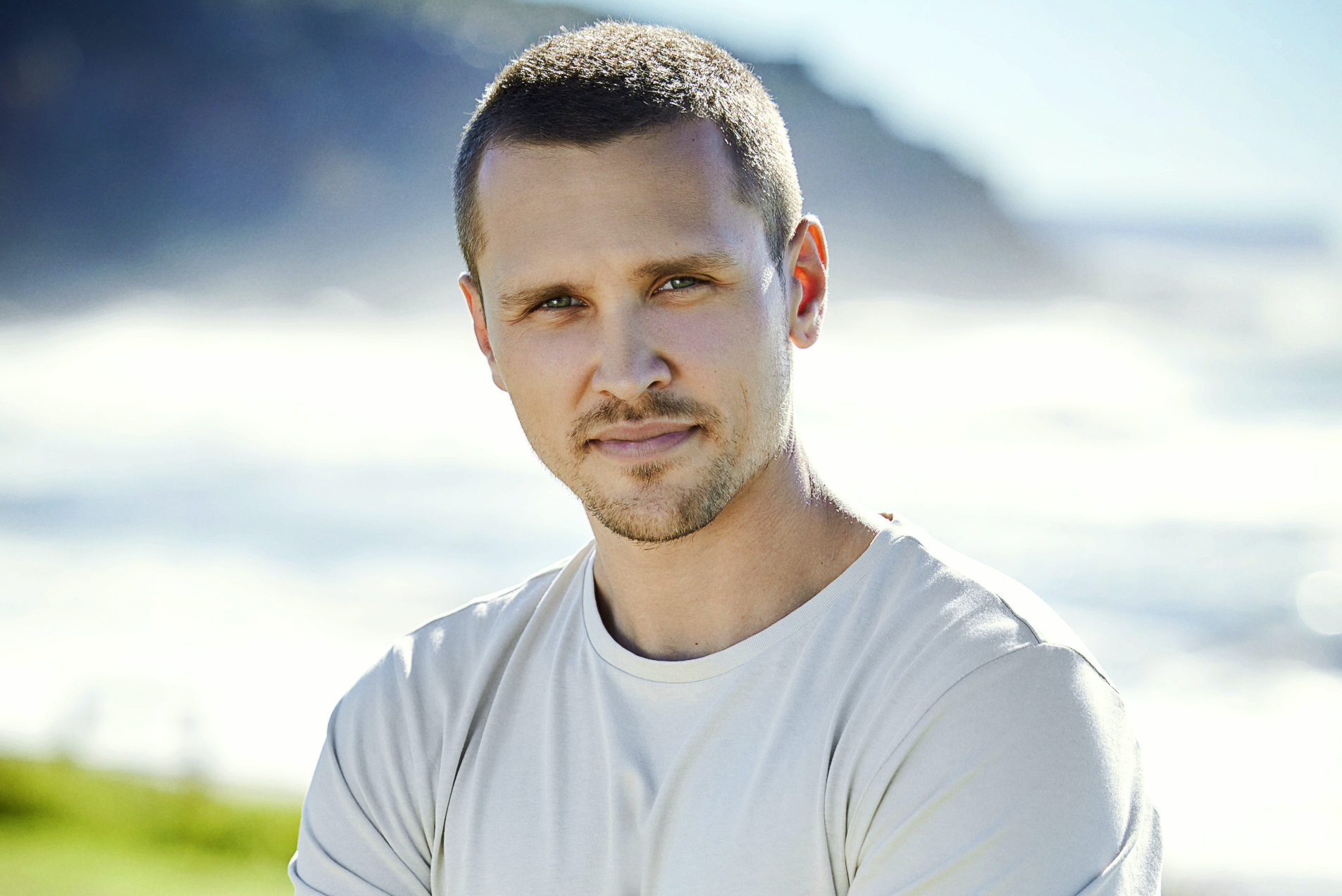 Welcome to Summer Bay, Harley! How has the first few weeks of filming Home and Away been?

You’re no stranger to the world of Soap drama and UK fans will recognise you from Neighbours. What enticed you to return to Soap?

Can you tell us a bit about your character, Logan? How would you describe him?

We know that Logan will be joining as a new Doctor. As Doctors themselves, what do you think will be Dr. Green and Tori’s first impression of Logan be?

A lot of the cast have previously said ‘working’ in the hospital can be really challenging, but fun – what’s it been like for you as an actor?

Logan has been through a lot with serving time in the military as a trauma surgeon and now as an emergency medical responder. When he arrives in the Bay, what sort of headspace is he in?

We first meet Logan when his unit is called to a horrific accident involving some Summer Bay locals. What were those scenes like to film?

Can you tease what keeps Logan in the Bay after the accident?

What’s it been like working with Ditch and Penny so far?

Is there anyone in the cast that you haven’t worked with so far and would like to team up with for a future storyline?

What will you do to celebrate your first episode airing?