Meagher’s appointment was among the last of the Coalition’s appointments to the tribunal in its nine years in government, during which at least 79 former Liberal Party politicians, candidates, former staffers and party associates were hired, some on salaries approaching $500,000.

Meagher’s background was in law and commerce rather than politics but the problems facing the tribunal have continued to mount since her appointment with 19 members accused of workplace bullying, harassment or discrimination in the past six years. 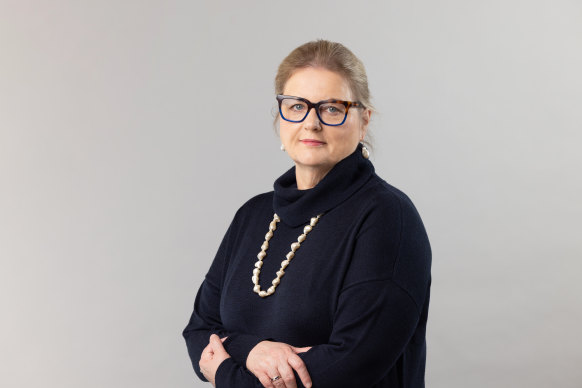 Justice Fiona Meagher has resigned as president of the Administrative Appeals Tribunal.

Those revelations and the mounting delays facing applicants to the tribunal prompted Attorney-General Mark Dreyfus, who had flagged in June that he wanted changes to what he described as a “Liberal Party employment agency, to seek an explanation this month from Meagher about what was going on in the institution.

Dreyfus’ office told CBD on Thursday morning that it had accepted Meagher’s resignation, thanked her for her service and confirmed that Federal Court judge Berna Collier would act as interim president.

The AAT was in Labor’s sights since before it took government, with a parliamentary Legal and Constitutional Affairs Committee, led by now-retired Labor veteran Kim Carr, calling for the tribunal to be scrapped and re-established.

A short statement from the tribunal said Meagher would now return full time to her former job as a Federal Court judge.