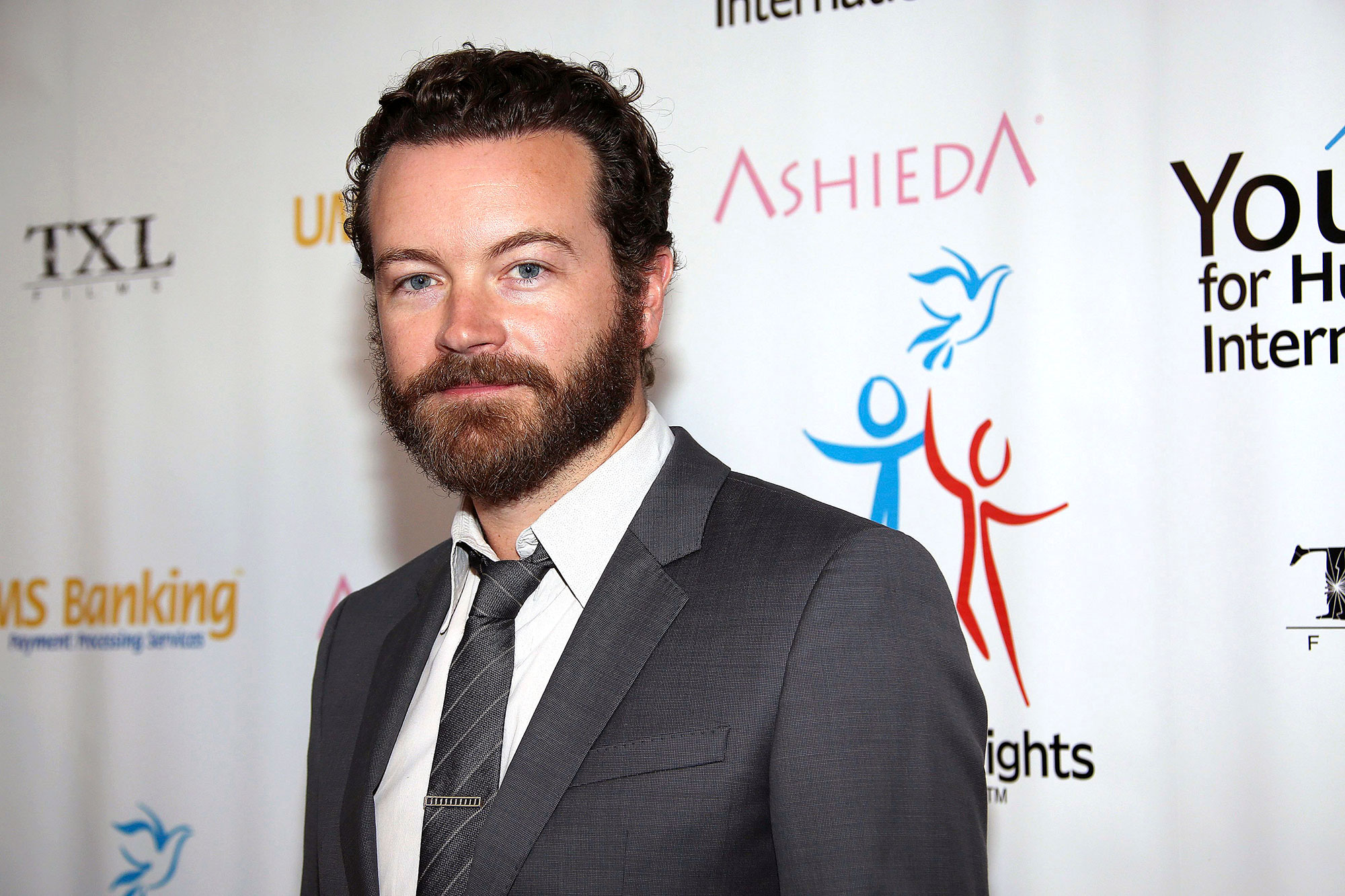 The verdict is in. A judge declared a mistrial after jurors were unable to reach a verdict in Danny Masterson‘s sexual assault trial, Us Weekly can confirm.

Danny Masterson’s Sexual Assault Allegations and Trial: Everything to Know

“While we are disappointed with the outcome in this trial, we thank the jurors for their service,” a spokesperson for the Los Angeles District Attorney’s Office said in a statement to Us on Wednesday, November 30. “We also want to give our heartfelt appreciation to the victims for bravely stepping forward and recounting their harrowing experiences. We also are thankful for the hard work of the prosecution team and we will now consider our next steps as it relates to prosecuting this case.”

Earlier on Wednesday, Judge Charlaine F. Olmedo declared that the jurors were “hopelessly deadlocked” after they were unable to reach a consensus, according to the Associated Press. The jury foreman told the outlet that they were unable to reach a unanimous vote on any of the three rape charges that Masterson, 46, was facing after two days of voting. The case will return to court for a retrial in March 2023.

The That ‘70s Show alum was initially accused of sexual assault in March 2017 after multiple women alleged that Masterson had raped them in the early 2000s. The Men at Work alum, for his part, continually denied the allegations.

“From day one, I have denied the outrageous allegations against me. Law enforcement investigated these claims more than 15 years ago and determined them to be without merit,” Masterson told Us in a December 2017 statement, shortly after his character was written off Netflix’s The Ranch amid the scandal. “I have never been charged with a crime, let alone convicted of one. In this country, you are presumed innocent until proven guilty. However, in the current climate, it seems as if you are presumed guilty the moment you are accused.”

He continued at the time: “I understand and look forward to clearing my name once and for all. In the meantime, I want to express my gratitude to the cast and crew that I’ve worked so closely with over the past three seasons. I wish them nothing but success. I am also so thankful to the fans that have supported me and continue to do so.”

The Urge actor — who shares daughter Fianna, 8, with wife Bijou Phillips — was charged with three counts of rape in June 2020, nearly three years after he was first accused of assault. Masterson was released on a $3.3 million bail shortly after his arrest. The New York native pleaded not guilty to all charges.

“We want a fair trial and an unbiased jury. We want a jury that is not contaminated by negative media coverage, and in the interest of fairness, we’re requesting that there be no media presence,” Masterson’s attorney, Tom Mesereau, said during a January 2021 court hearing, asserting his client’s innocence.

The Yes Man actor’s trial began in October after he unsuccessfully attempted to have the charges dismissed. Throughout the court proceedings, Masterson continued to maintain his innocence.

While Masterson declined to testify during the courtroom proceedings, his alleged victims all took the stand. According to Deadline, one woman had claimed the actor forcibly raped her in 2002. “I went unconscious. When I came to, he was still on top of me,” she alleged during an October 19 testimony, claiming she “couldn’t breathe.”

ADD IF CONVICTED: Masterson is facing a maximum of 45 years to life in a state prison following the court verdict.