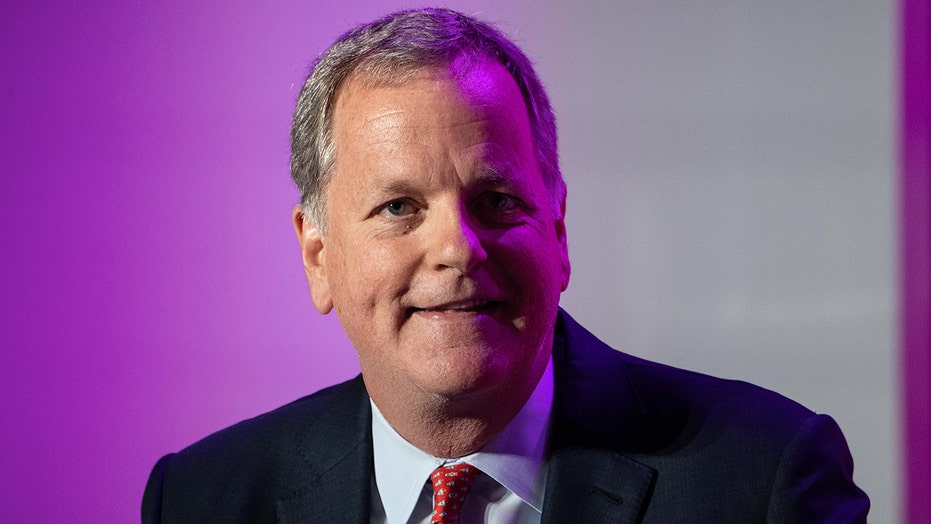 Last year, just after the death of George Floyd, JacqueRae Hill posted on Facebook about her heartfelt conversation about race with Doug Parker and the post went viral.

Hill posted about her friendship with Parker and his attendance at her wedding on Instagram earlier this week.

“On Today’s Episode of How it Started vs. How it’s Going I want to highlight a Family that have now become special friends of my family. The Parkers!!” Hill wrote on Instagram.

“Our wedding day May 30th marked exactly one year since our Divinely Ordered meeting on a @SouthwestAir flight (how special is that),” Hill added. “Thank you and your family for showing up for so many people but also making time to show up for Me on my special day. You have no idea how much it means to me to know someone that really walks out all of he talks.”

Hill ended the post by tagging Parker and his wife and saying: “Ya’ll Doug Parker is the real DEAL. Blessings to you and your amazing family whom I LOVE!!!” 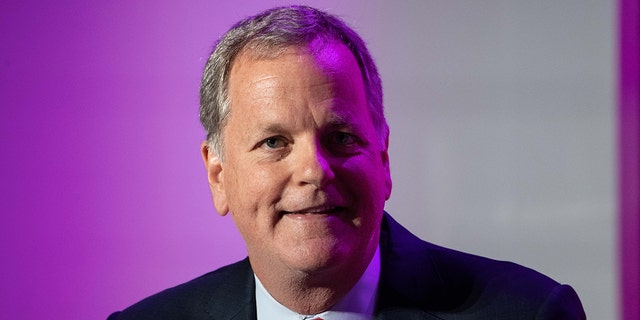 American Airlines CEO Doug Parker is pictured in March 2020. He recently attended the wedding of a Southwest Airlines flight attendant who he met last year soon after the death of George Floyd. (Photo by NICHOLAS KAMM/AFP via Getty Images)

Parker responded to Hill’s post, commenting: “We were honored to be a part of your special day. Thank you for the kind words, for stopping to talk to me then and for being my friend now.”

The CEO also posted on Instagram about attending Hill’s wedding and becoming her friend, with a picture of himself with Hill and her mother on Hill’s wedding day.

Parker continued: “JacqueRae’s equally wonderful mother, Patti Anderson, does excellent work for @americanair and our customers at DCA. Thank you, JacqueRae, for including me, and my family, on your magical day. And thank you for the example and inspiration you provide to me and so many others every day. I wish you and Rashard all the best!”

Last year, a few months after his initial conversation with Hill, Parker posted on LinkedIn about having dinner with his wife, Hill and Sullivan, Hill’s then-fiance.

In that post, Parker said he and Hill “are connected for life,” adding that he is “blessed to have her as a friend.”