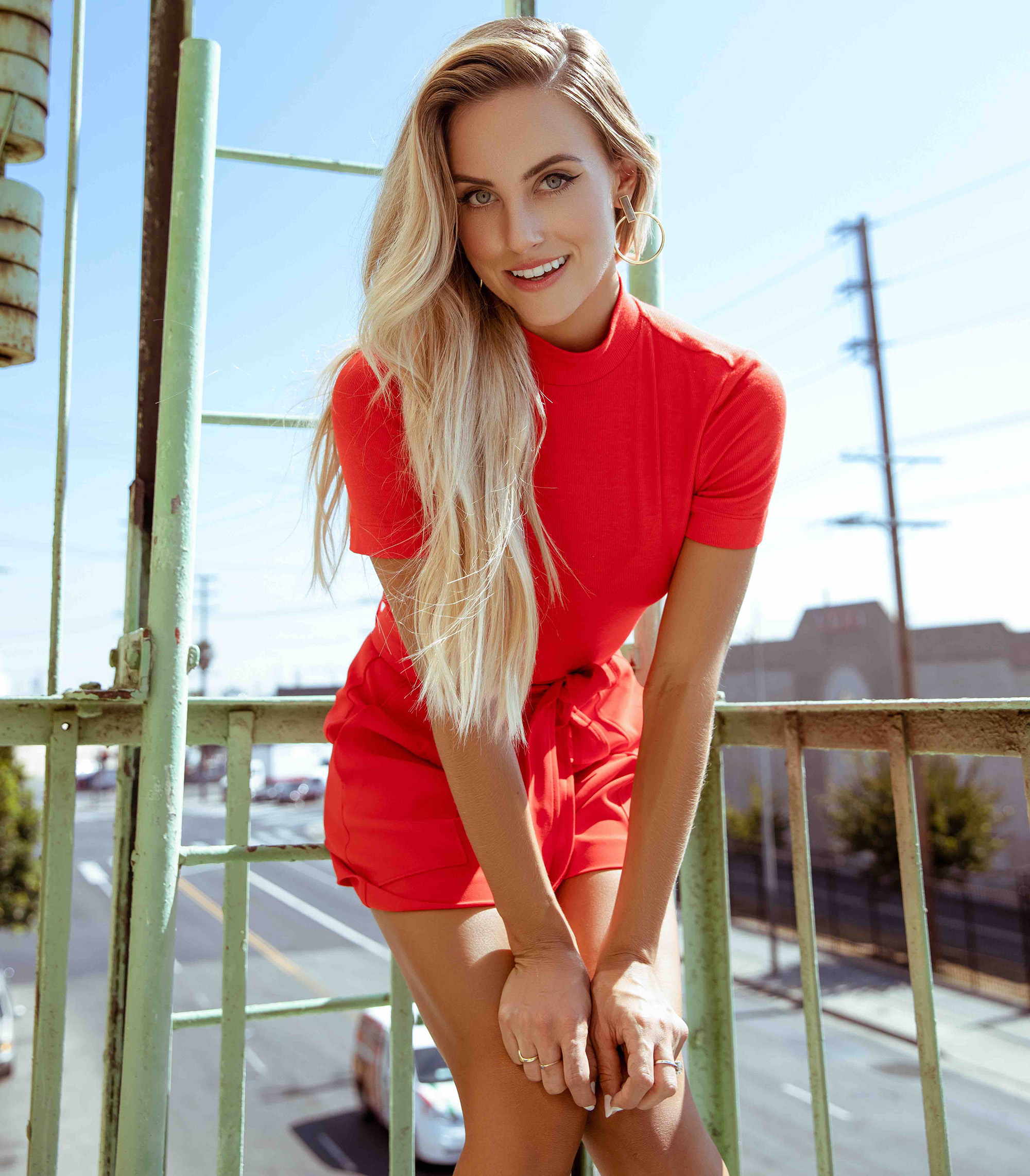 As the author of the newly released “Just Curious: A Notebook of Questions,” the Bachelor Nation fan favorite recently told Page Six how unique queries can potentially open the door for connections beyond the surface level.

“I had a notebook of questions I would just collect over time because I felt like first dates were a little monotonous, and I wanted to have something that would just kind of spark curiosity and have more of an in-depth connection so, I started collecting questions,” Long said of the book’s inception.

In 2018, Long, 29, appeared on Arie Luyendyk Jr.’s season of “The Bachelor,” and brought her notebook along for the ride. During one of her dates with Luyendyk, she asked the one-time race car driver, “If you went to a tribe that’s tradition was to eat people after they die, would you try human meat?”

Long said “ever since that question got out there,” her notebook has been in high demand.

“I see it as something that allows me to ask the questions that I’ve always wanted to ask, without it being really weird on the first date,” Long said, noting the book “ranges from questions that are not-so-serious, very light-hearted to pretty serious.” 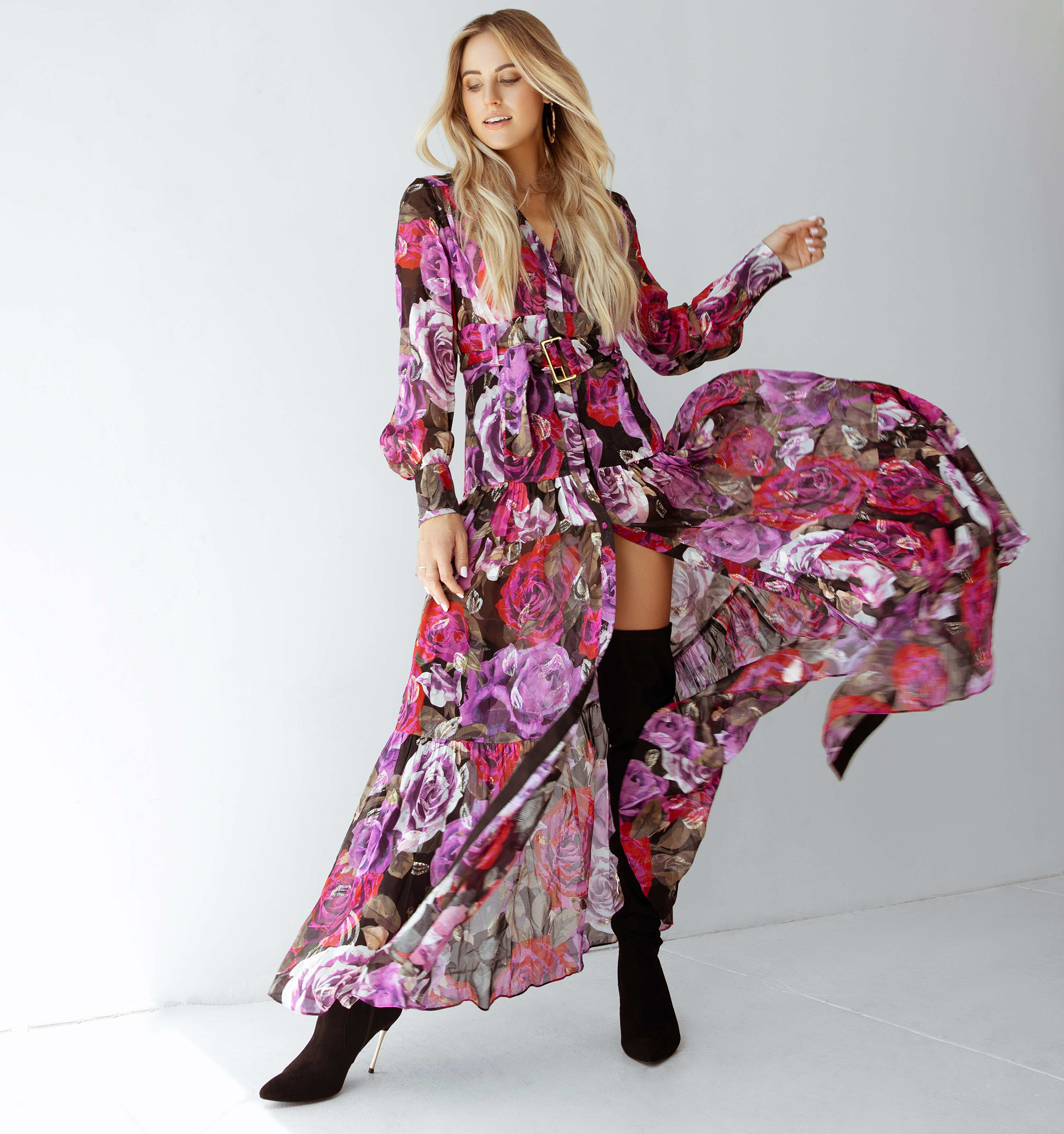 Long, who previously dated “Bachelorette” alum “Grocery Store” Joe Amabile, said some questions she likes to ask are, “At what age did you learn the most about yourself?” and, “If you had an alien space gun and could enlarge any item 100 times its size, what would you choose and why?”

“Some people are so business-focused [and] they’re like, ‘Oh, I would do a block of gold or diamond because I’d have all this money.’ Some people say their dog or a coconut,” Long said. “I look for someone who has a curious mind, or a creative mind that can think outside of the box.”

She said the book can also be used with friends.

Although Long’s “Bachelor” days are in the past, she is excited to see where Tayshia Adams’ “Bachelorette” journey takes here, now that Clare Crawley and fiancé Dale Moss are savoring their engagement outside of the show’s bubble.

“I’m really excited to start really getting to know more than just Dale. He’s a great guy, and I’m sure he’s awesome, heard a lot about him, but I’m really excited to see the ‘Bachelorette’ explore more connections with more people. Because that’s what I love seeing on ‘The Bachelorette,’ like you’re surprised with what relationships you really connect with,” Long said.

“I’m just really looking forward to maybe not having the whole show be about one relationship,” she continued.