Beyoncé and Jay-Z star in Tiffany & Co.’s new “About Love” campaign, with the “Halo” hitmaker posing in the priceless Tiffany Diamond.

Last seen on Beyoncé’s “Telephone” collaborator Lady Gaga at the 2019 Oscars, the incredible 128.54-carat yellow gem has now been worn by only four people — one of them being Audrey Hepburn, who donned it in a publicity shoot for the 1961 film “Breakfast at Tiffany’s.”

The cushion-cut diamond, which features an unprecedented 82 facets, was unearthed in 1877 in the Kimberley Mines of South Africa; the iconic jeweler’s founder, Charles Lewis Tiffany, purchased the stone the following year. 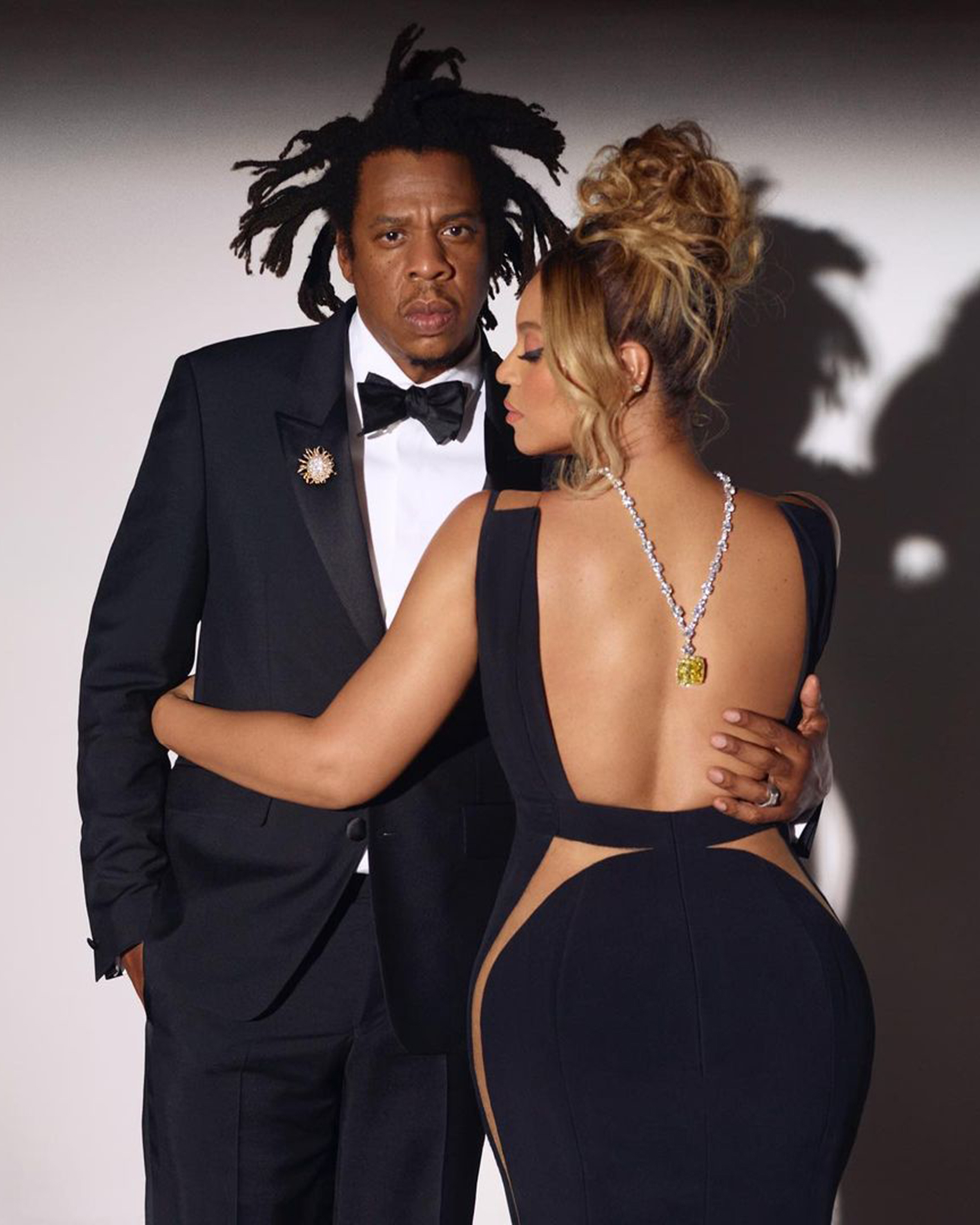 In 2012, to celebrate Tiffany & Co.’s 175th anniversary, it was reset into a necklace adorned with over 100 carats of white diamonds, which Beyoncé is seen wearing two different ways in the new ads.

Jay-Z, meanwhile, wears Jean Schlumberger’s “Bird on a Rock” brooch, reconstructed for the campaign as a unique pair of cuff links. 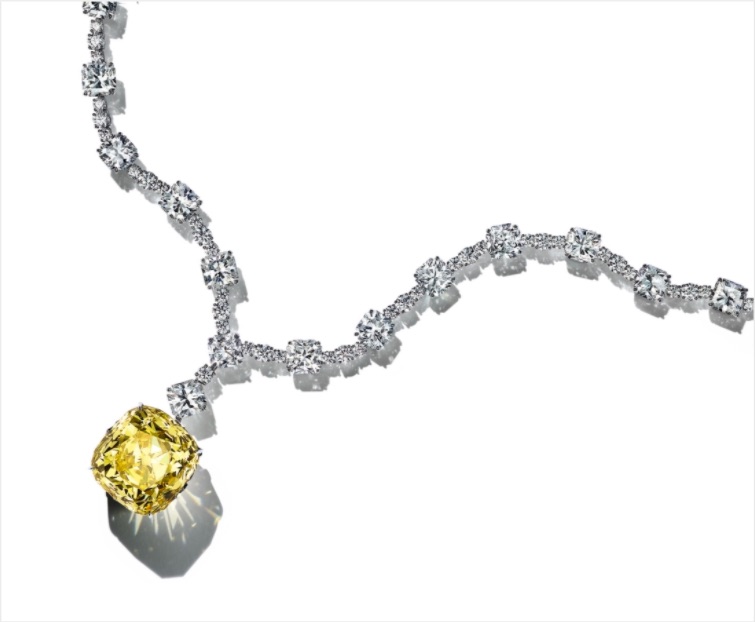 “Beyoncé and Jay-Z are the epitome of the modern love story. As a brand that has always stood for love, strength and self-expression, we could not think of a more iconic couple that better represents Tiffany’s values,” Alexandre Arnault, Tiffany’s EVP of product and communications, shared in a statement.

“We are honored to have the Carters as a part of the Tiffany family.” 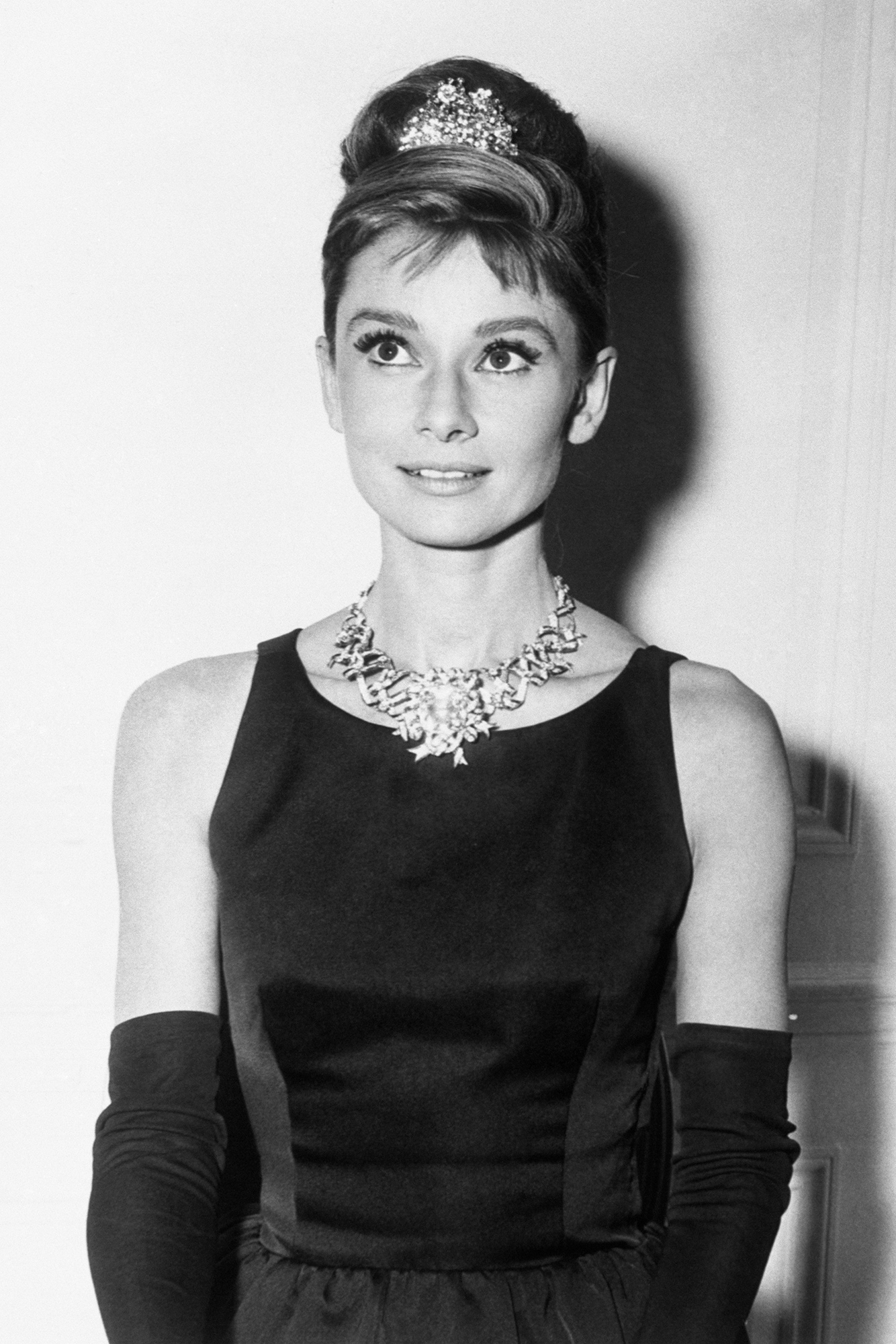 Beyoncé will also perform a version of the classic song “Moon River,” made famous by “Breakfast at Tiffany’s,” in an upcoming film for the jeweler that’s set to debut on September 15.

This marks the first time the Carters — who met in 1999, married in 2008 and share three children — have appeared in a campaign together. As part of the partnership, Tiffany & Co. is pledging a $2 million commitment towards scholarship and internship programs for historically black colleges and universities (HBCUs). 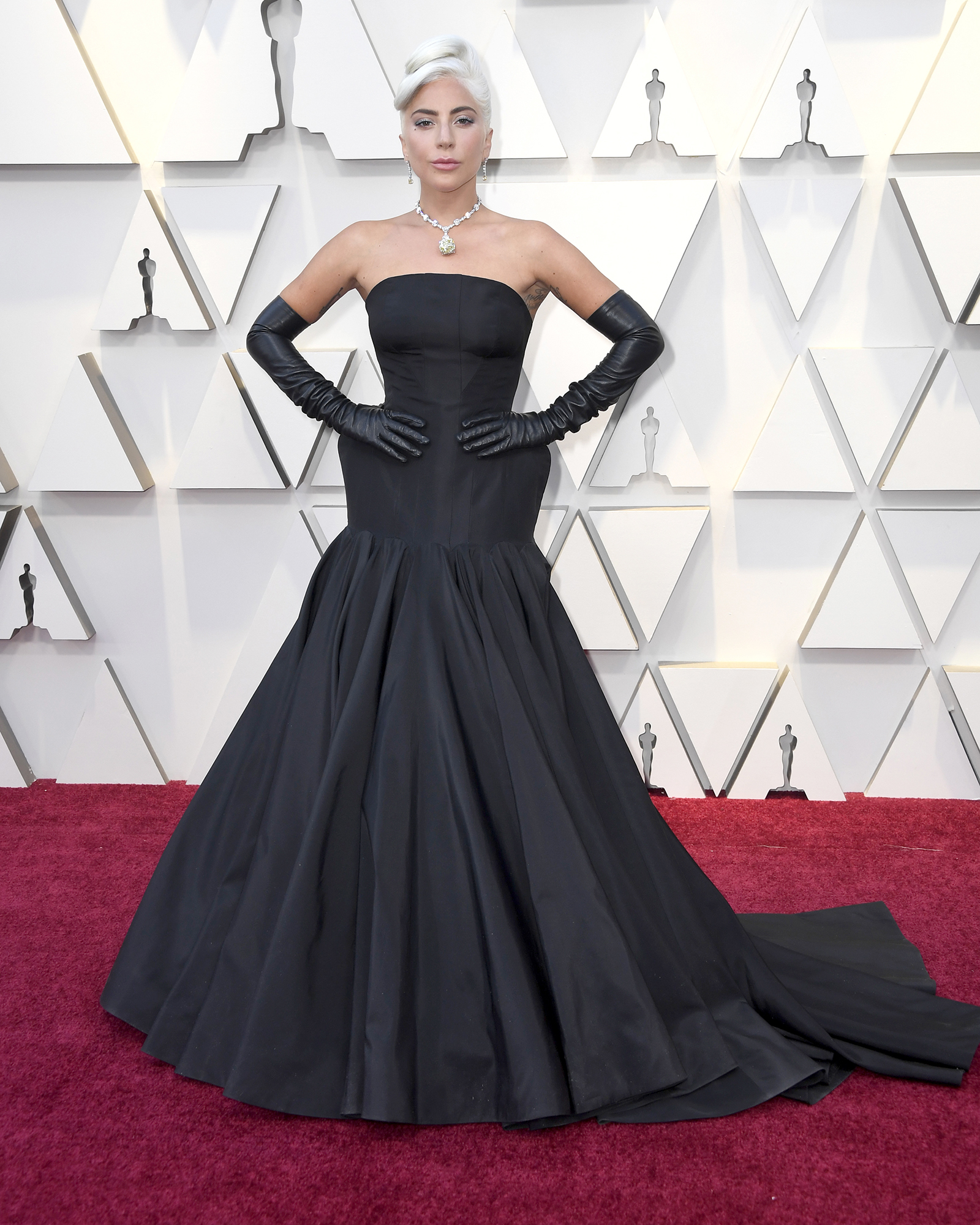