“Having a hard time wrapping my head around @adamlevine not being at @NBCTheVoice anymore,” the 42-year-old “God’s Country” singer tweeted on Friday, May 24. “After 16 seasons that changed both of ours lives. I only found out about this yesterday and it hasn’t set in on me yet.” 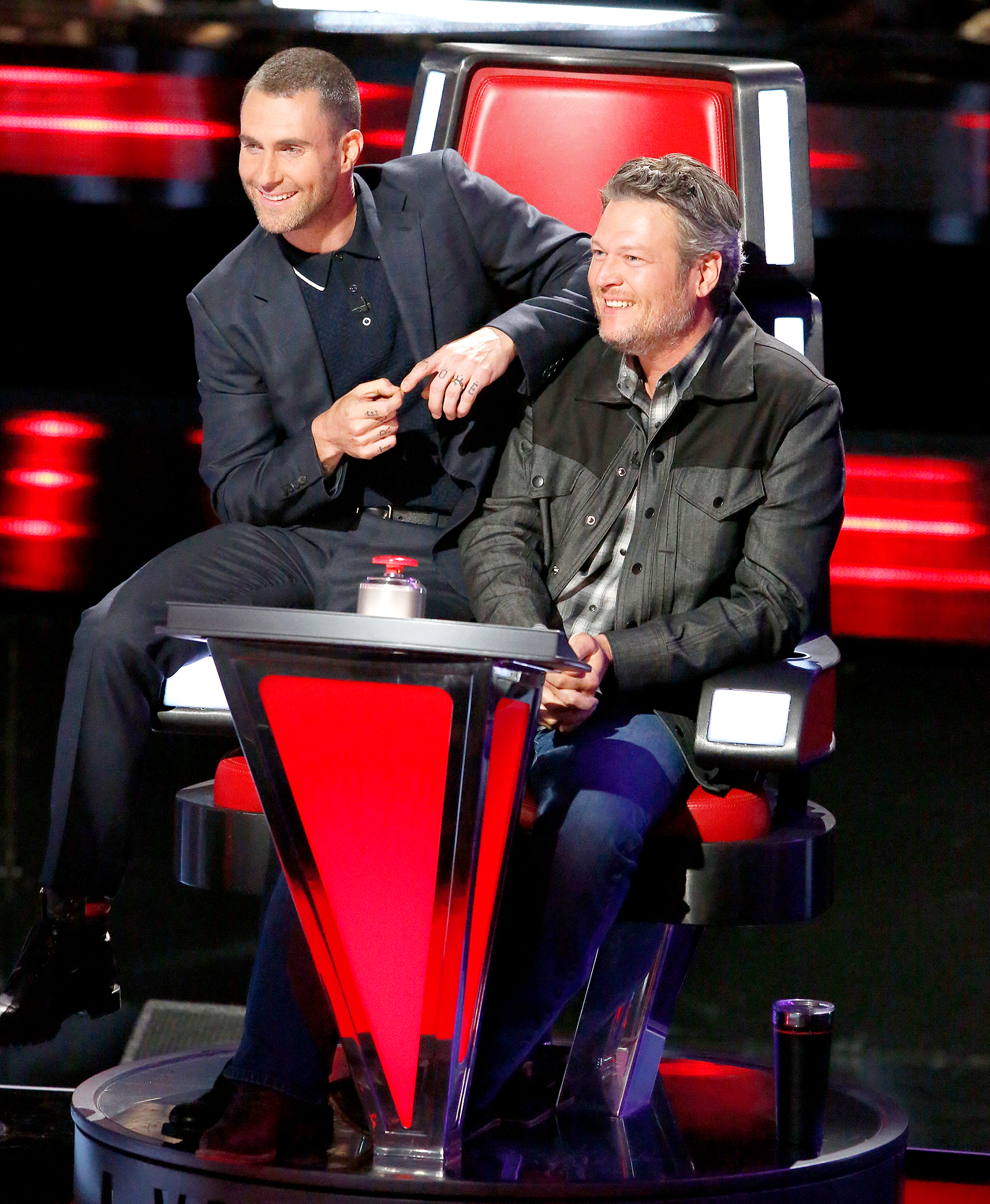 Shelton then joked, “Gonna miss working with that idiot.”

“After 16 seasons, Adam Levine, our beloved coach and friend, has decided to leave The Voice,” Daly, 45, began on the Today show on Friday. “Adam was one of the original coaches that launched the show, winning the competition three times and inspiring many of the artists he worked closely with over the years.” 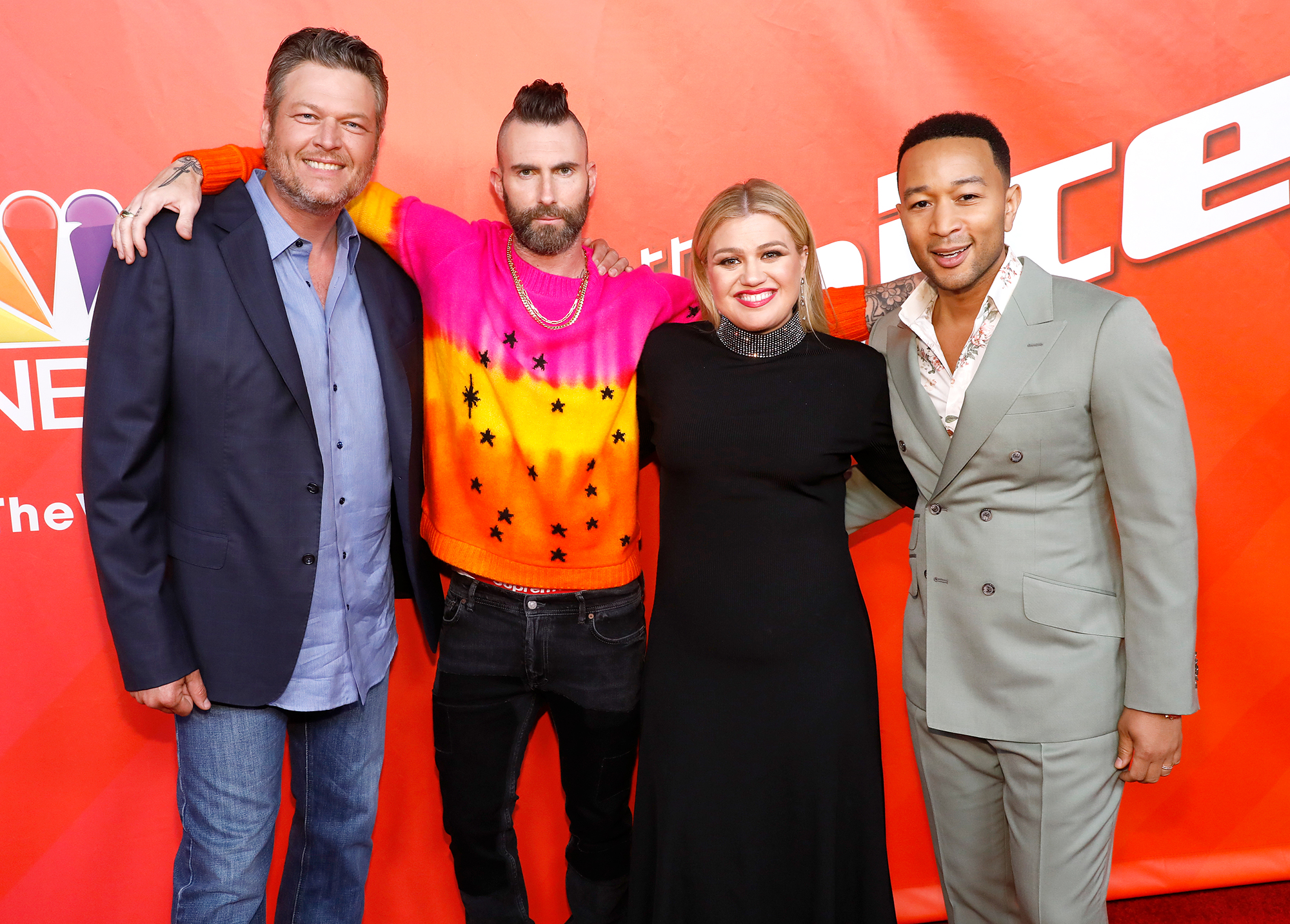 The TRL alum was sure to point out Levine and Shelton’s close friendship during his announcement. “Of course, many viewers will miss his frenemy relationship with Blake Shelton,” Daly said, referring to the banter between the only two original Voice coaches.

After Daly added that he wishes Levine “nothing but the best,” he announced that Shelton’s girlfriend, Gwen Stefani, would be replacing the “Harder to Breathe” singer for season 17.

“I’m happy to share this morning that Gwen Stefani will be returning for season 17,” Daly said. “Gwen has sat in the chair before. She met her current boyfriend, Blake Shelton, through the show and we’re looking forward to having Gwen back.”

The No Doubt singer has appeared on seasons 7, 9, and 12 of The Voice. Other former coaches include Usher, Pharrell Williams, Miley Cyrus, Alicia Keys, Jennifer Hudson, Kelly Clarkson and John Legend, who won season 16, who won season 16.

Season 17 of the competition will premiere on NBC in the fall.