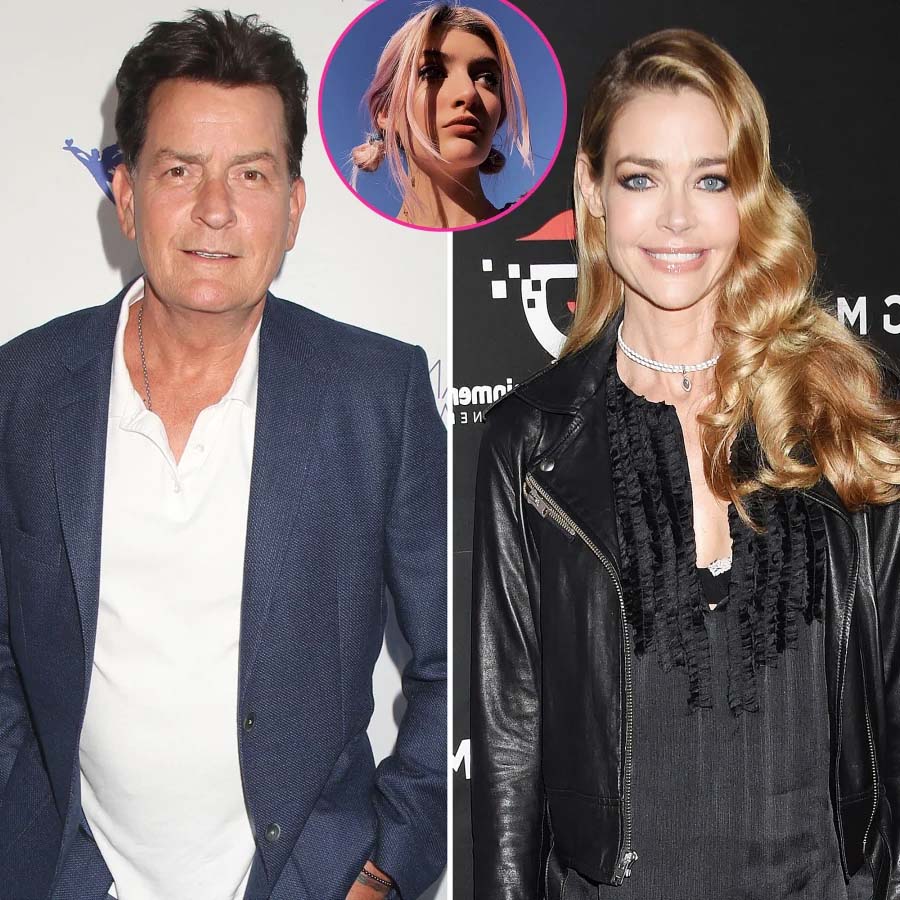 Charlie Sheen and Denise Richards’ daughter Sami has big career goals after joining OnlyFans — and she wants to follow in her parent’s footsteps!

“I wanna be a director & write a screenplay,” the 18-year-old wrote via Instagram Stories on Tuesday, June 13 during a fan Q&A.

The social media influencer also responded to questions about her relationship status — which is single — and what her parents thought of her recent decision to join the U.K.-based subscription service.

“[Your] dad and mom know you have only fans?” one commenter asked, to which Sami replied, “Yes & my mom is extremely supportive :).”

The fan Q&A comes two days after the California native shared a link to her NSFW site via Instagram, in which the Real Housewives of Beverly Hills alum, 51, showed her support.

“Sami I will always support you & always have your back,” the Wild Things star commented on Sami’s Monday, June 12, post. “I love you ❤️.”

Sheen 56, had a much different take on his eldest child’s newest venture, exclusively telling Us Weekly that same day that Sami “is 18 years old now and living with her mother,” adding that he had no control over the decision.

All Grown Up! Sami Sheen’s Ups and Downs Through the Years: Pics

“This did not occur under my roof,” the Two and a Half Men alum explained. “I do not condone this but since I’m unable to prevent it, I urged her to keep it classy, creative and not sacrifice her integrity.”

Richards, for her part, responded in a statement of her own, telling Us that “Sami is 18, and this decision wasn’t based on whose house she lives in. All I can do as a parent is guide her and trust her judgment, but she makes her own choices.”

Sami’s relationship with her parents has been notoriously rocky over the past few years, with the teen stating in 2021 that she was “trapped in an abusive home” while living with the Bold and the Beautiful actress and her husband, Aaron Phypers. One month later, Sheen confirmed she had moved in with him full time and was no longer attending school.

Real Housewives’ Kids: Then and Now

“I have a strained relationship with [Sami],” the Real Girl Next Door author said in February during an episode of the “Jeff Lewis Has Rules” podcast, adding that “it’s very difficult” to enforce “rules” with teenagers. “I know though [that] we’ll get back to where we were, eventually. Right now, it is strained.”

Following their conflict, the Starship Troopers star was able to reconnect with her daughter in May for Mother’s Day, which the two celebrated together. A source exclusively told Us at the time that the mother-daughter-duo were getting along “very well” and “enjoyed” spending the special day together.