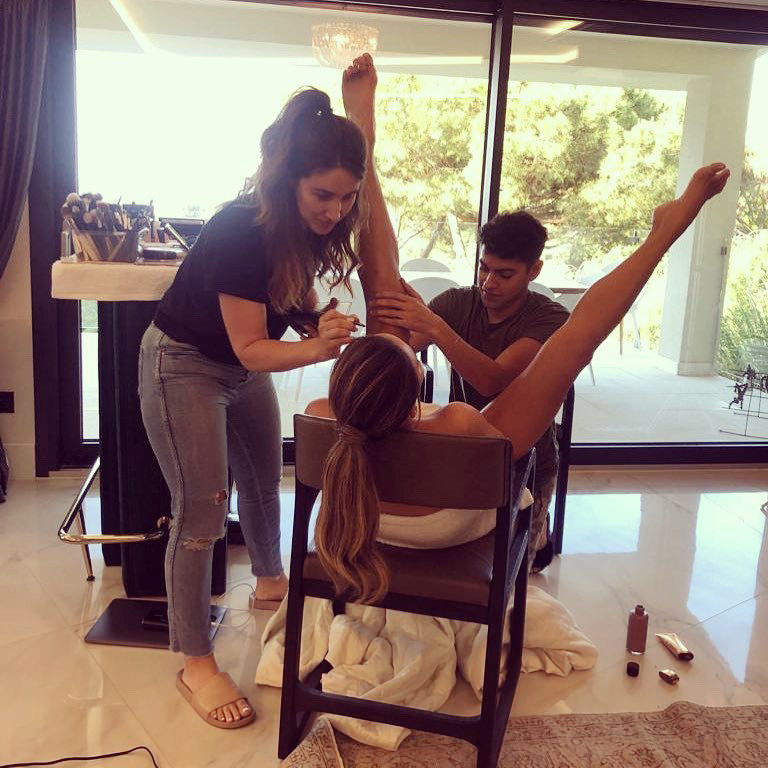 Just another day in hair and makeup!

Chrissy Teigen‘s glam team got up close and personal with their client on Tuesday. The Cravings author took to Instagram to share a hilarious behind-the-scenes photo with her hair and makeup squad in Cannes. In the picture, Chrissy’s makeup artist Diane can be seen touching up her eyebrows, while hair stylist Glen applies body makeup to Chrissy, who has her legs up in the air.

“when I was young, makeup was just for the face,” Chrissy joked in the caption of the post.

“Sometimes I do body makeup too,” Glen wrote on his Instagram Story alongside the picture.

Chrissy’s post has also received some LOL-worthy comments from celebs, including comedian Whitney Cummings who asked, “Wait – Is this a home birth?” 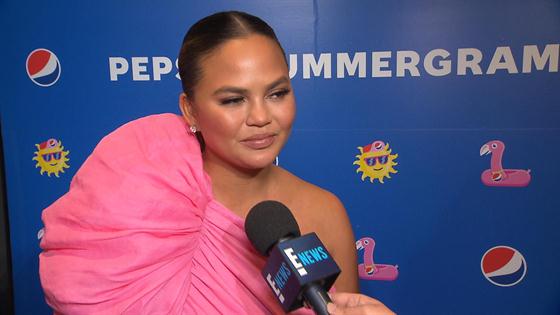 “What in God’s name is going on here sister?” Carson Daly asked, while Bethenny Frankel commented, “MENTION IT ALL.”

Fans in the comments of the post have also praised Chrissy for her honesty.

One Instagram user wrote, “Girl, I love everything about this! And your honesty about real life. Lol!”

Another fan simply told Chrissy, “You are my spirit animal.”