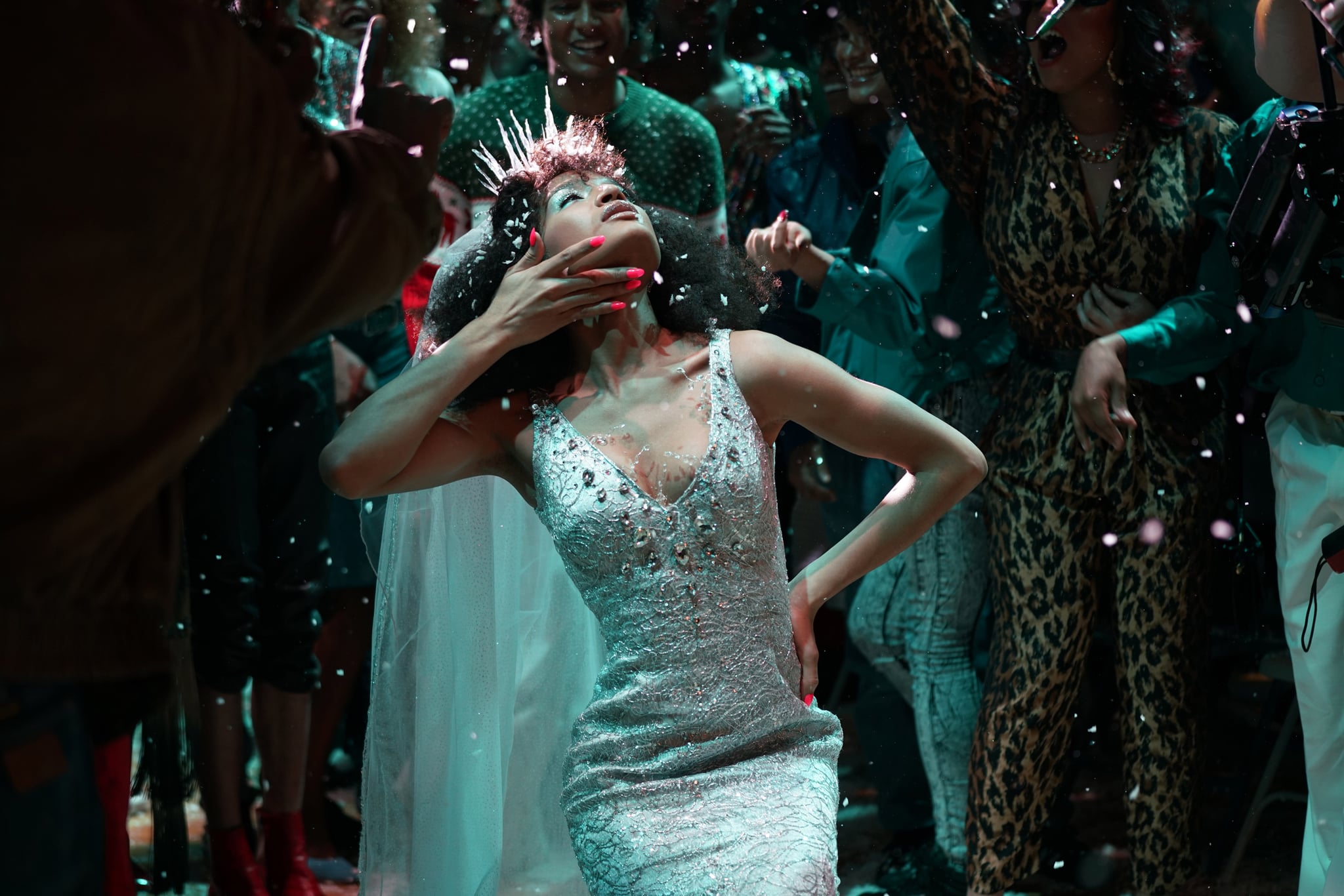 Pose is officially coming back for a third season, so consider that another win for the beloved House of Evangelista. Following a second season debut on June 11, FX renewed the groundbreaking show about New York City ballroom culture in the late ’80s and early ’90s. The early renewal comes after said season two premiere brought in the highest viewership yet, with 1.2 million viewers, according to Deadline.

“Pose has elevated our culture and the TV landscape like few shows before it,” said FX Chairman John Landgraf in a statement. Indya Moore, who portrays Angel Evangelista, celebrated the exciting news on Instagram and wrote, “This is so incredibly meaningful and timely. The world needs Pose. We need Pose. I need Pose.”