“I am definitely not leaving Sister Wives,” Christine, 50, said in a Wednesday, December 28, TikTok video. “This is in fact the set in my home. I’m so excited!”

The CBrown Quest founder, who rrelocated to her native Utah after her breakup from the 53-year-old TLC patriarch, then panned her front-facing camera to reveal her filming area.

“You’re going to love it. So you can see behind me, this is where I sit and it’s like way forward,” Christine explained on Wednesday. “The producer sits in this lovely desk that he made behind me. It’s my basement, it’s unfinished. It’s super awesome [and] it’s like my favorite room in the house.”

The reality TV star’s basement, which will seemingly host her episodic confessionals, features a gray-and-white printed rug and a white bookshelf packed with an array of books, framed photos and different colored hats.

“You don’t ever see what’s above there, but it’s got all these really cool book jackets. It’s beautiful,” the TLC personality gushed in her social media upload, noting a cameraperson will sit in the closet behind the producer while filming. “I’m still doing Sister Wives, no worries everybody.”

Christine and the Wyoming native, who spiritually wed in 1994, announced late last year that they separated.

“After more than 25 years together, Kody and I have grown apart and I have made the difficult decision to leave,” the Cooking With Just Christine star wrote via Instagram in November 2021. “We will continue to be a strong presence in each other’s lives as we parent our beautiful children and support our wonderful family. At this time, we ask for your grace and kindness as we navigate through this stage within our family.” 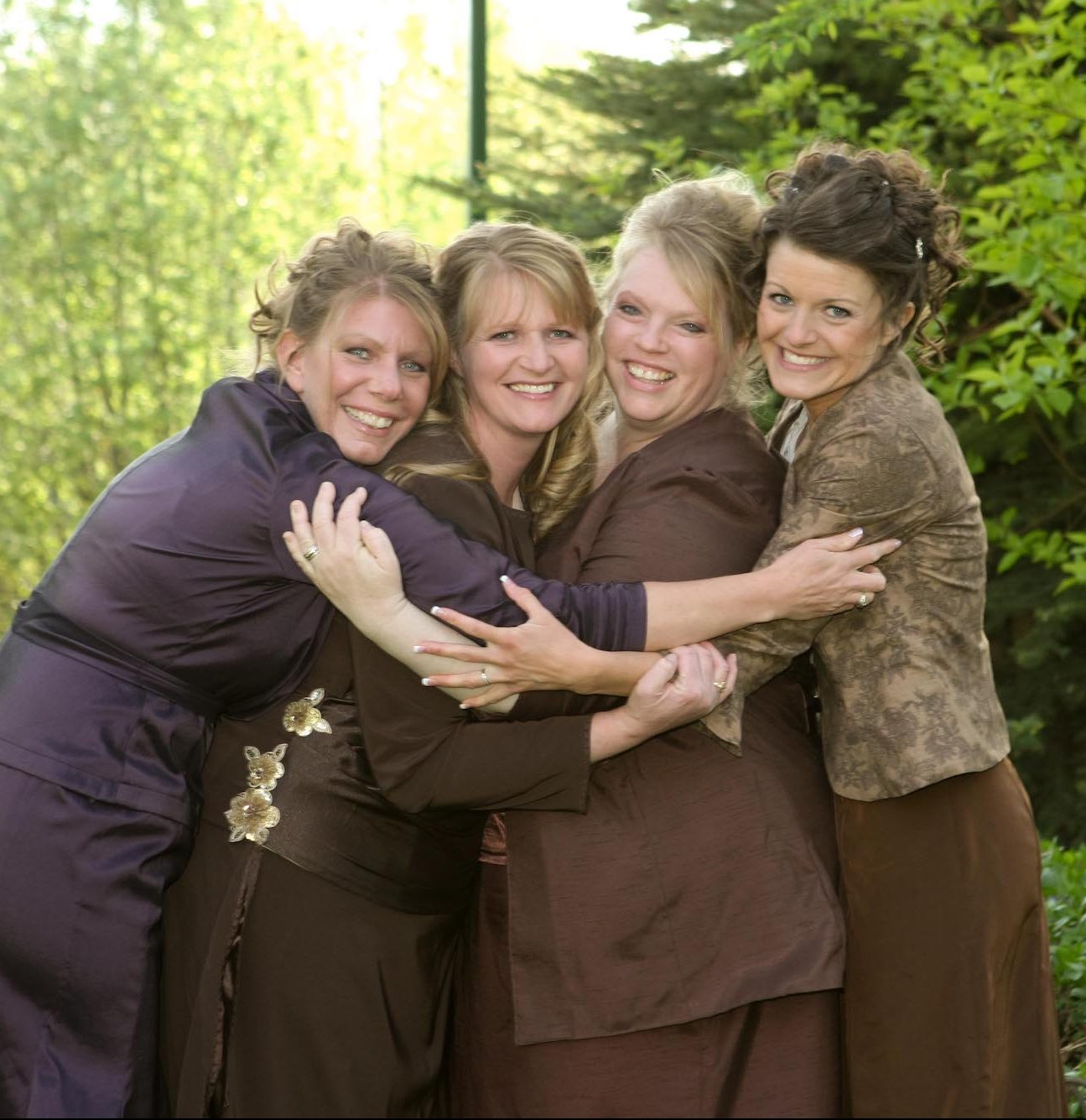 Kody and Christine share six children together: Aspen, 27, Mykelti, 26, Paedon, 23, Gwendlyn, 20, Ysabel, 19, and Truely, 12. The pair’s youngest daughter, the only minor child they coparent, has since moved to Utah with Christine to Kody’s dismay.

“I don’t want to say anything bad here because we’re going to share our children for the rest of our lives. But I do believe she’s being very unfair with me and to me,” Kody said in an October episode. “She’s marginalized me so much and our marriage so much that she’s kind of leading Truely into blowing it off. They’re blowing it off.”

A Breakdown of Where Kody Brown Stands With His Sister Wives, Exes

Christine, for her part, has enjoyed her independence since ending her marriage and leaving the family’s Flagstaff, Arizona, compound.

“It is just newfound freedom, and I didn’t know that I could do [it] alone,” she exclusively told Us Weekly on October 18. “I love it. I love the routines that Truely and I have developed in our home and everything that we do. And oh my gosh, we have so many routines that it’s just absolutely fantastic and I get to just do whatever I want. So, I never knew [that] life could be this simple and easy. And so, I’m loving the simplicity of life.”

In addition to his previous relationship with Christine, Kody is legally married to Robyn Brown, who joined the family in 2014. He was also in spiritual unions with Meri Brown and Janelle Brown but announced his respective breakups from the two women earlier this month.