‘The Crown’ star Emma Corrin ‘not sure’ about their gender identity

Prince Philip was ‘upset’ by ‘malicious’ scenes in ‘The Crown’

But how would Tywin Lannister feel?

“I think he would be in despair about it,” Dance told Page Six. “Because you know, Mountbatten was a traditionalist, he was very proud of the monarchy, very proud of his royal line. And he was of that generation that accepted that there was a way to behave. ‘This is the way to behave.’ He was almost the last of his kind, really.”

Lord Louis was both an uncle of Prince Philip and a second cousin of Queen Elizabeth. He was also a mentor and “honorary grandfather” to Prince Charles, counseling him on potential suitors — a subject explored in the most recent season of Netflix’s hit drama. Mountbatten’s assassination by the IRA in 1979 is also shown as a plot point for the budding relationship between Princes Charles and his future bride Lady Diana.

Dance, 74, is nominated for an Emmy this year and says “it’s nice to be looked over, better than being overlooked.” 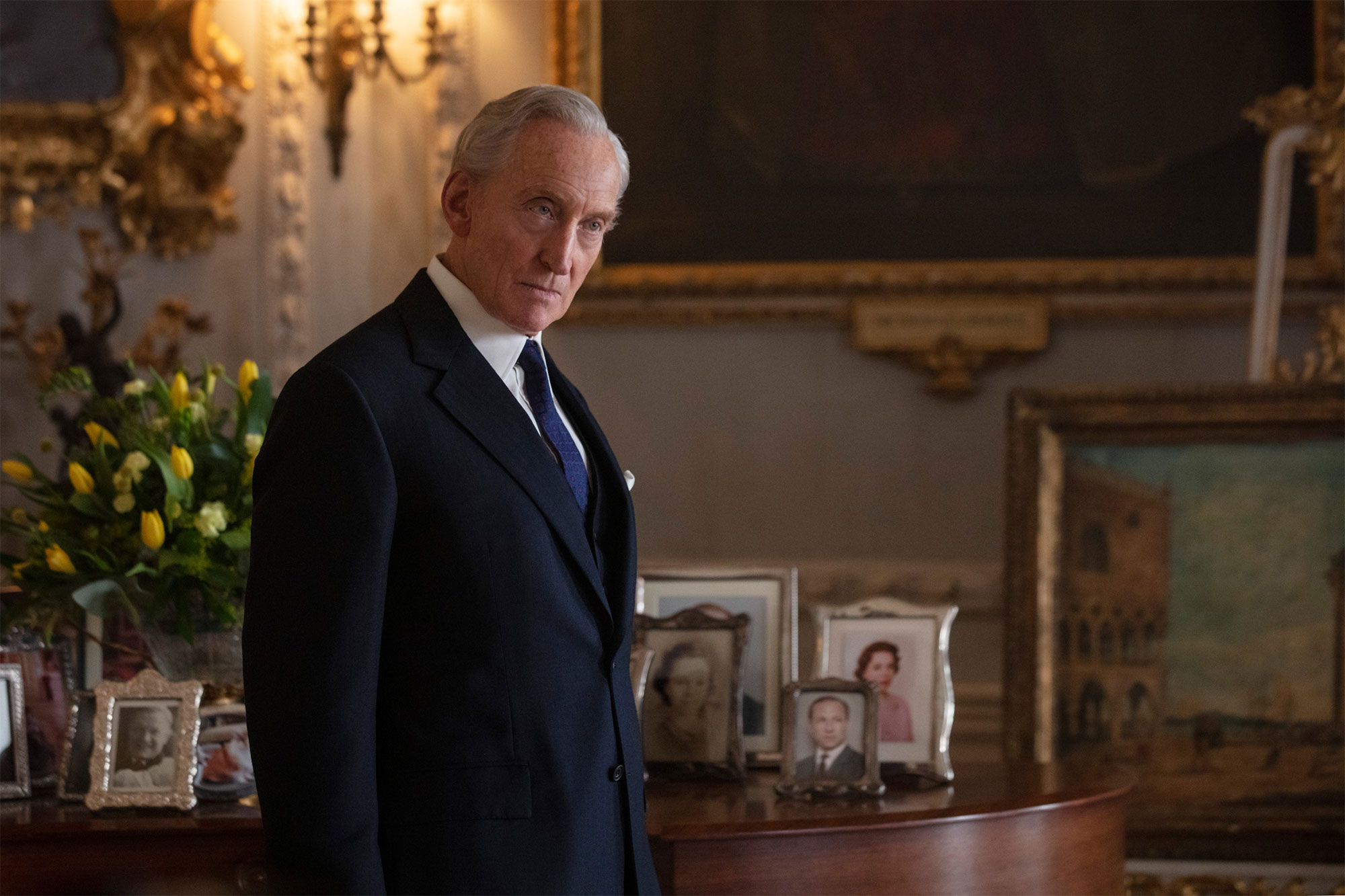 “I’ve been doing this job for about 45 years now,” he continued. “And you know, it’s just nice to be recognized for doing a job well, which I hope is the case. But other than that, I don’t think any of us should let any of these awards go to our heads. Does that make any sense?”

Although “The Crown” has been sometimes criticized for inventing scenes Dance has no issue with it at all.

“What [screenwriter] Peter Morgan has done is to write it in his own inimitable way,” he explained. “He’s documenting the life of a woman in an institution that is rapidly changing in an empire; that from the time she took the throne was in decline. And a lot of that is very well-documented.” 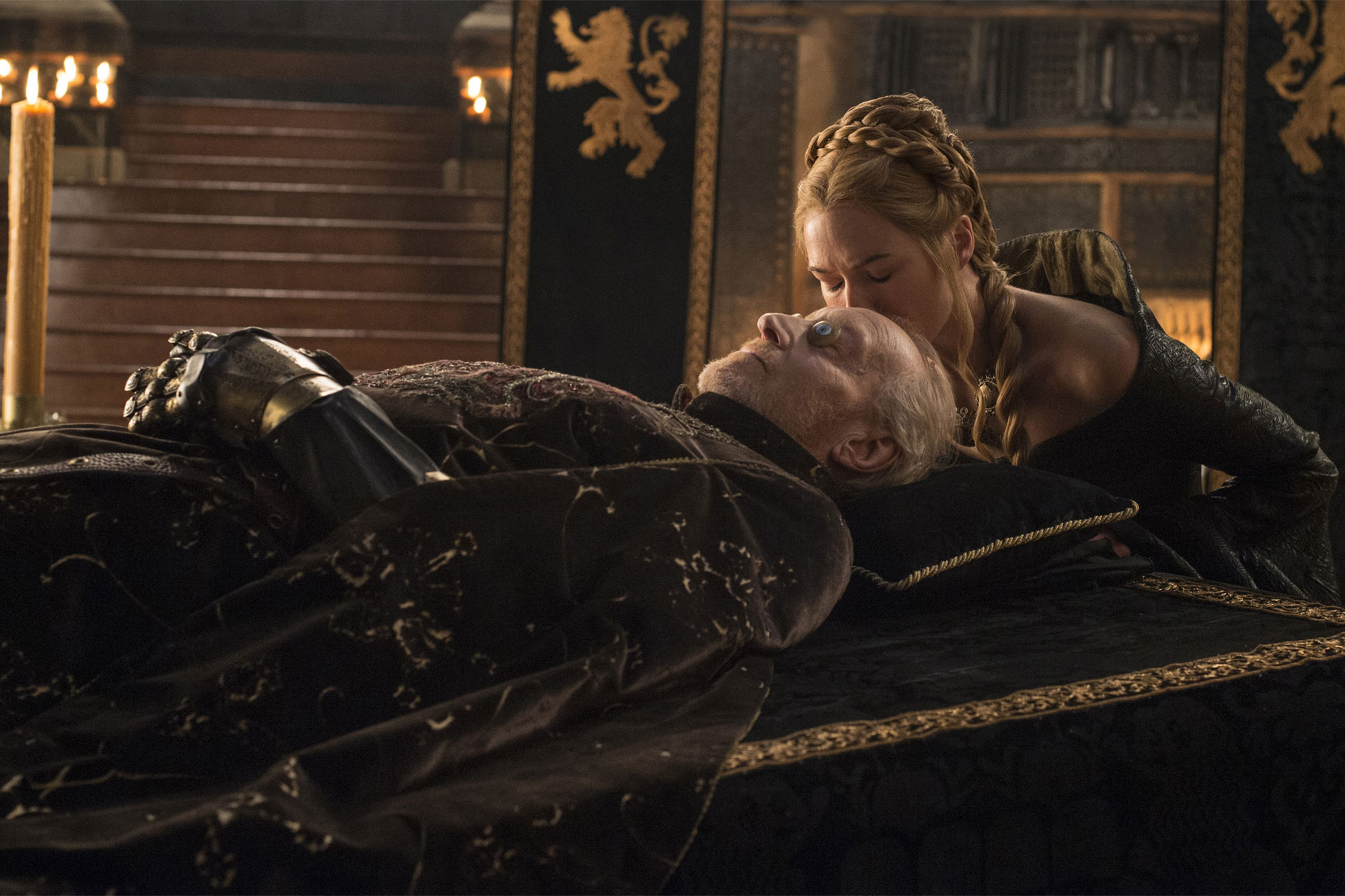 “Peter, with the research that he has and from that the opinions he feels able to have, can write what are essentially fictional scenes within the kind of documentary nature of the series. But you know, nobody set out to make a documentary.”

Prior to taking on Mountbatten, Dance played the imperious Tywin Lannister for four seasons of “Game of Thrones” — and confirms that it’s often more fun to play a villain.

“You tend to get much better lines,” he said. “Unless the good guy is funny as well. You can be good and funny and that’s great — but most of the time, really good well-written villains tend to make you laugh through their audacity.

“They are able to say things and do things that a lot of people, perhaps secretly in their darker moments, wish they could say and do.”