Danielle Fishel is celebrating her 40th birthday this year as a soon-to-be mother of two.

On Wednesday, the “Boy Meets World” alum announced that she and husband Jensen Karp are expecting their second child together. a baby boy.

“I couldn’t be more grateful to enter my 40’s with my amazing husband and son, excitedly expecting the arrival of baby boy #2,” Fishel gushed on Instagram, sharing a photo of herself cradling her growing baby bump.

Proud dad Karp, who has been married to Fishel since 2018, also praised his wife with a sweet social media tribute.

“Happy 40th birthday to my life partner, a team captain and the greatest mom to our now soon to be 2 boys,” Karp, 41, began.

“She believes in our squad and even when I held a newborn Adler like he was a fragile piece of china for the first 4 months, she had the patience and care of a saint,” he continued. 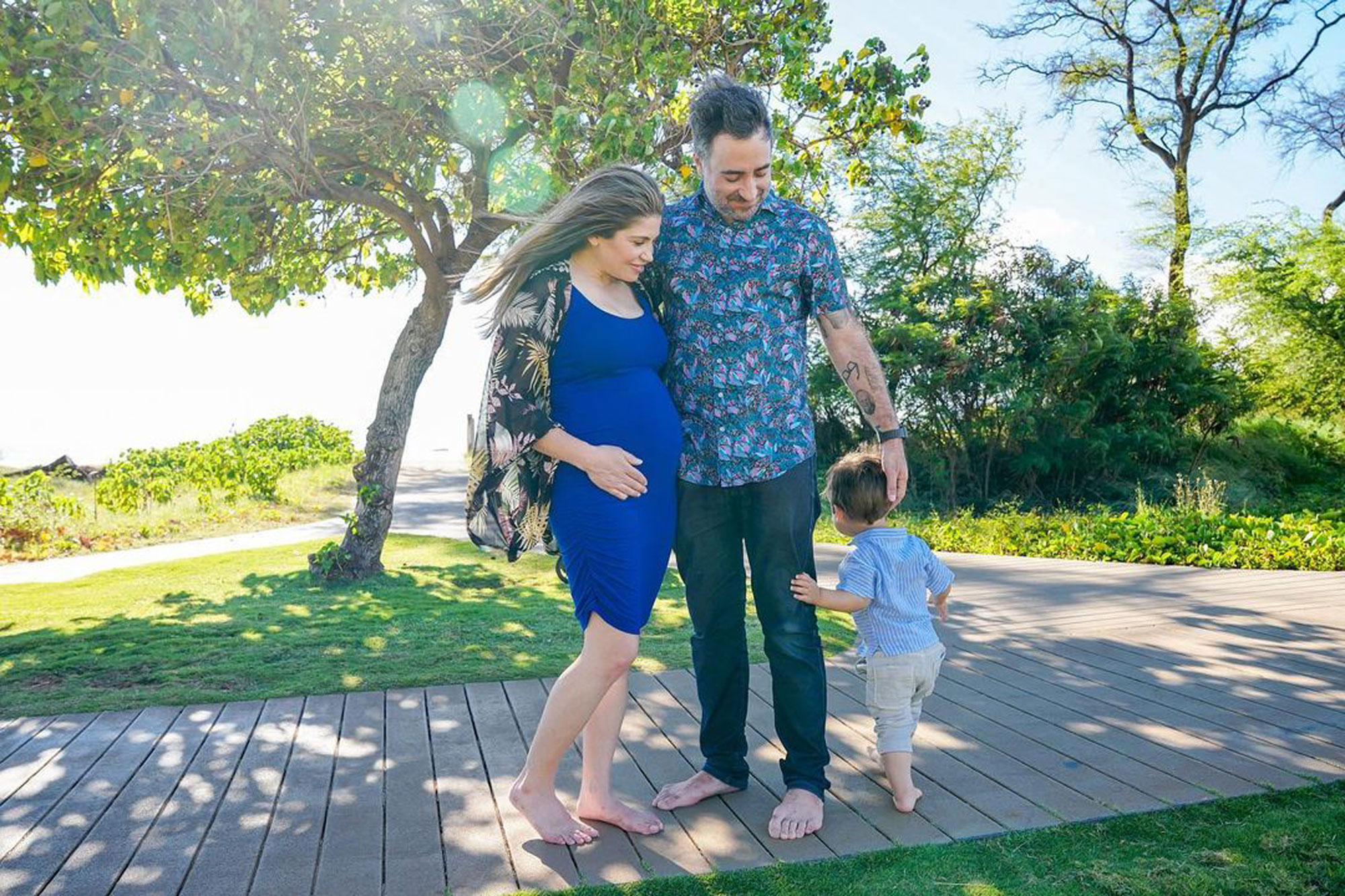 Fishel, who reprised her role of Topanga Lawrence in the recent “Boy Meets World” spinoff, “Girl Meets World,” welcomed son Adler in June 2019, one month before her due date. Her infant son was admitted to the NICU as a result.

“Unfortunately, after doing an ultrasound, our amazing OB discovered fluid in his lungs that was not there during our last appointment only 10 days earlier – and thus we entered a nightmare we’ll never forget,” Fishel shared at the time.

Fortunately, baby Adler was released from the NICU shortly afterward.