This is one forking crazy story.

Danielle Staub alleges in Dave Quinn’s new “Housewives” tell-all book, “Not All Diamonds and Rosé,” that Teresa Giudice “stabbed” her with a fork at the explosive Posche fashion show event during Season 2 of “The Real Housewives of New Jersey.”

“Teresa took a fork to my back! I had a fork stabbed and dragged down my back! So I stopped running,” Staub, 59, claimed.

She further alleged that one of the security guys was “holding onto” her arm as she said, “Let go of me — you’re holding me back.”

Staub finished her story by alleging, “I didn’t know they’d start physically coming at me after that! I should be able to say what I want to say and not get physically accosted for it.”

Giudice’s attorney, James J. Leonard, denied Staub’s latest accusations, telling People, “This never happened. It is 100 percent pure fiction. If it did happen, you would have seen it or heard about on the show and not in a book 11 years later.” 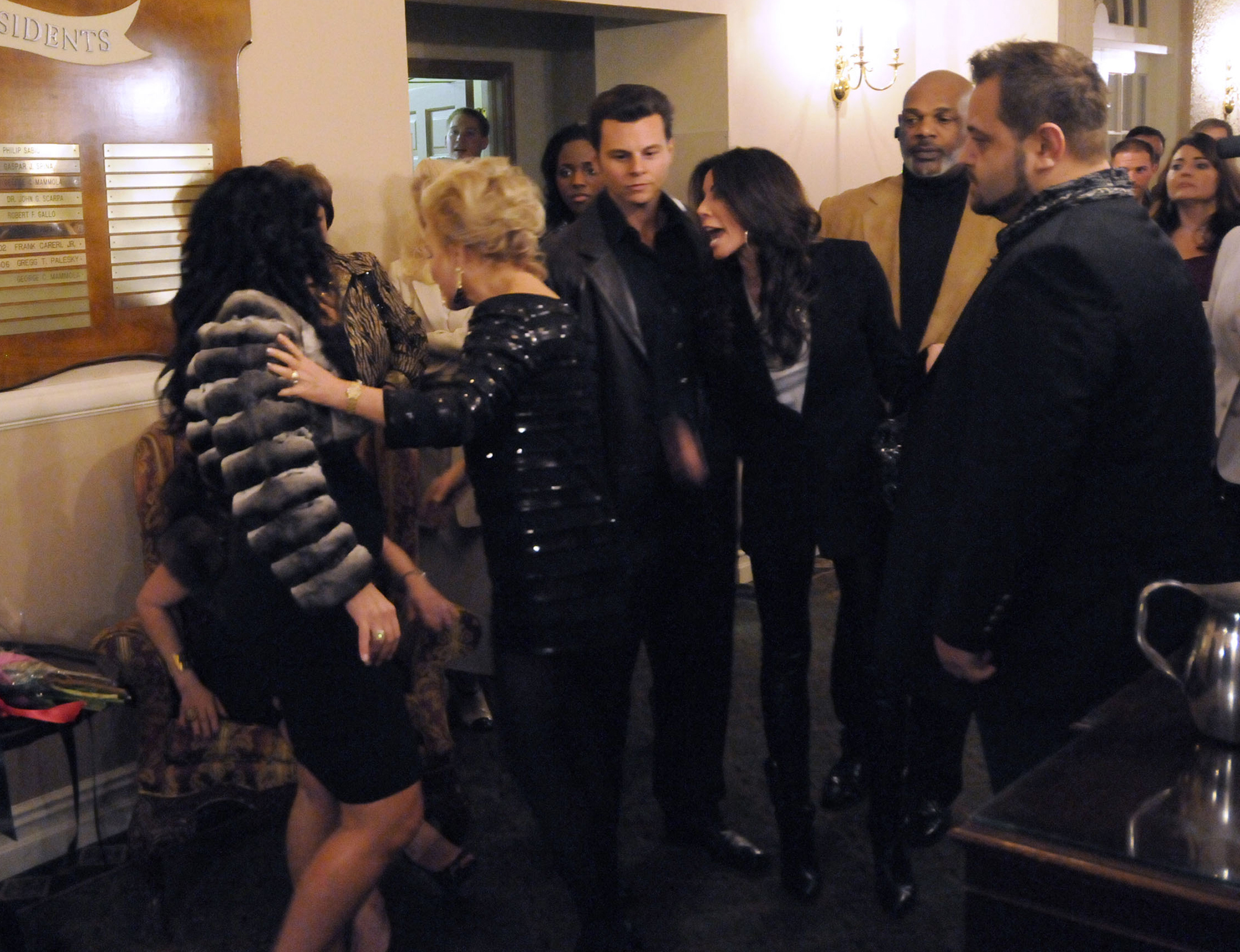 As fans saw on the show, the ladies attempted to have a fun evening at the annual Posche fashion show, but things quickly escalated when Giudice, 49, attempted to make amends with Staub — who now believes it was all a “set-up.”

Giudice called her co-star a “bitch” — which led Staub to scream back at her — and the two went back and forth with accusations against each other. From there, the night escalated into more screaming, running, glasses shattering, tears and a hair pull.

“Little did we know that hello would turn into a whole chase, hair pull, cops being called, a broken heel, 911, police sirens,” producer Carlos King recalled to Quinn. “Madness.” 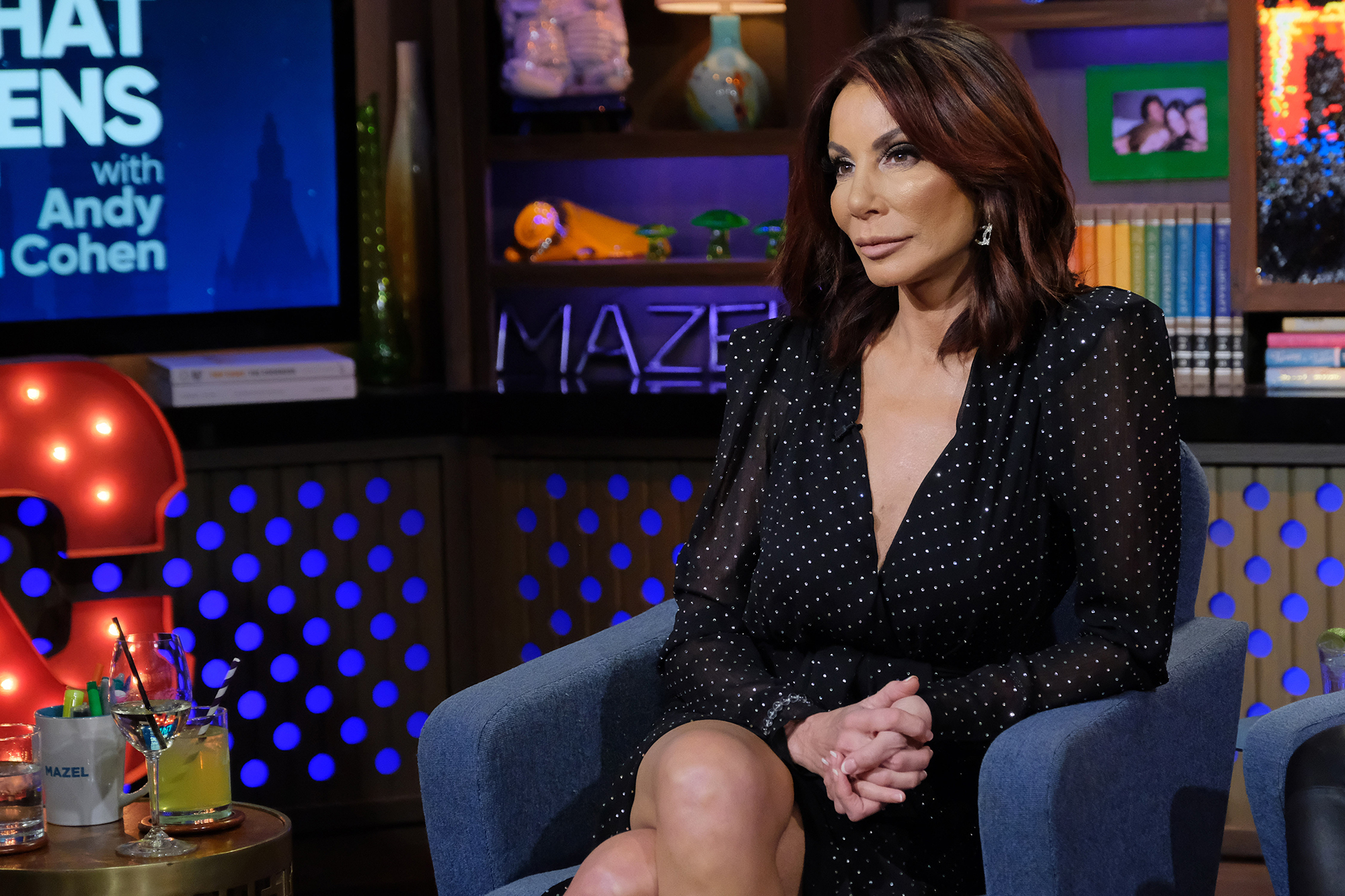 As far as the alleged fork stabbing goes, Andy Cohen noted that if it did happen, Bravo probably wouldn’t have shown it.

“We don’t like it when it gets physical,” he told Quinn. “We tend to cut away from it. We’ll show that something happens, but we kind of do flashes on the screen. It was not in keeping with what we want the ‘Housewives’ to be.”

Staub did not immediately return The Post’s request for comment. 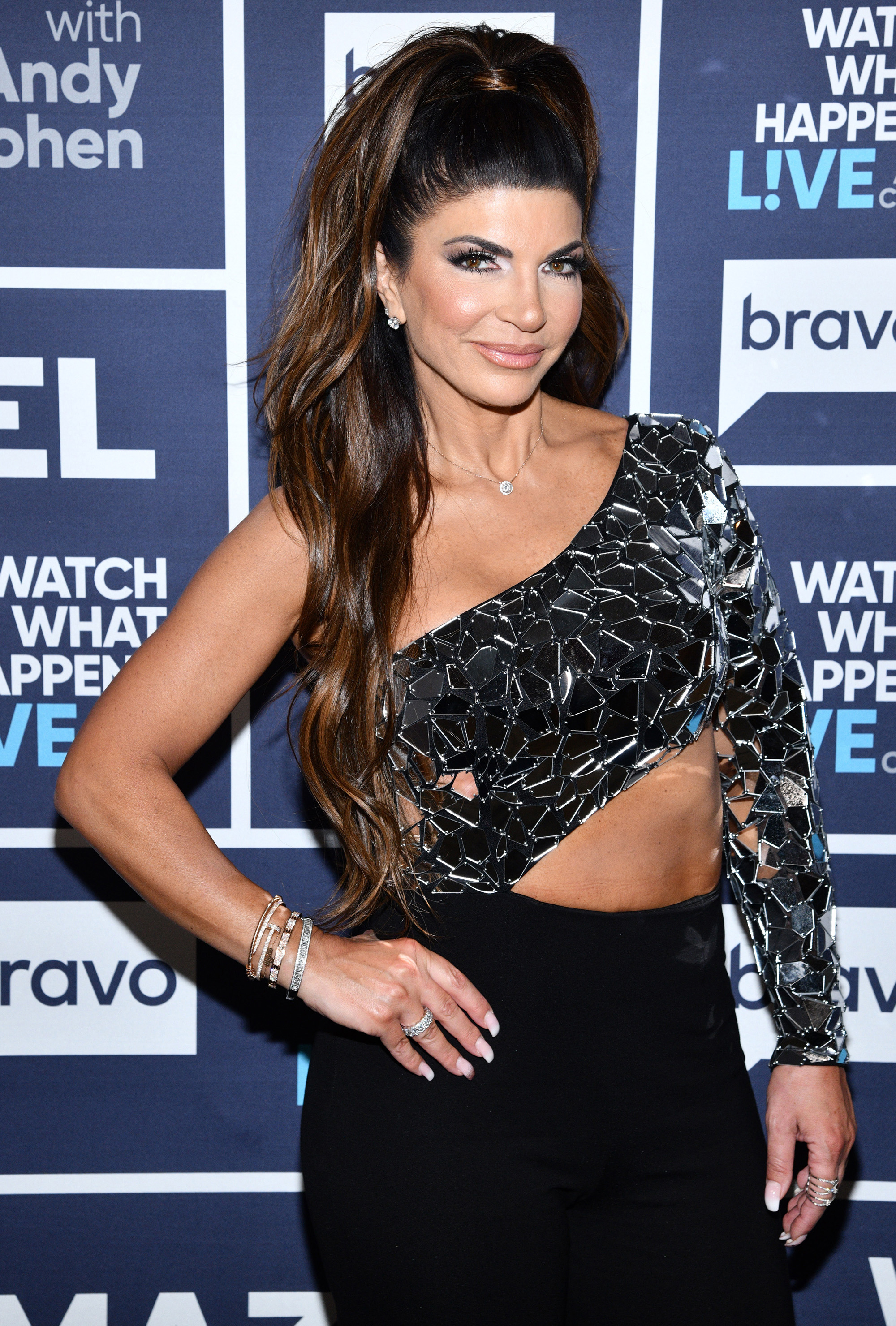 The fashion show disaster marked the first time Staub and Giudice had seen each other since their infamous table-flip argument in Season 1. The confrontation occurred after Staub showed up with a copy of “Cop Without a Badge,” the book that made various claims about her former life.

King — an “RHONJ” producer at the time — also claimed in Quinn’s tell-all book that Staub asked him to bring a copy of the book to the finale dinner.

King’s mission was to crawl under the table and subtly put the book next to Staub, he alleges, but he got caught in the crossfire when Giudice flipped the table.

“Next thing we knew, Teresa flipped the table,” King recalled to Quinn. “And all the other producers ran for cover, but I ran into the dining area because my instinct was like, ‘OK, let me make sure no one got hurt.’”