It’s going to be a night to remember! Disney princesses are being honored on August 27 with Disney Princess Remixed – An Ultimate Princess Celebration. HollywoodLife has an EXCLUSIVE preview of Dara Reneé, Ruth Righi, and Izabela Rose putting their own twist on the song “Almost There” from The Princess & the Frog.

Dara, Ruth, and Izabela are decked out in fierce yellow ensembles. They show off their amazing vocals and dance moves. Their unique take on “Almost There” kicks the song up a notch from the jazzy original. 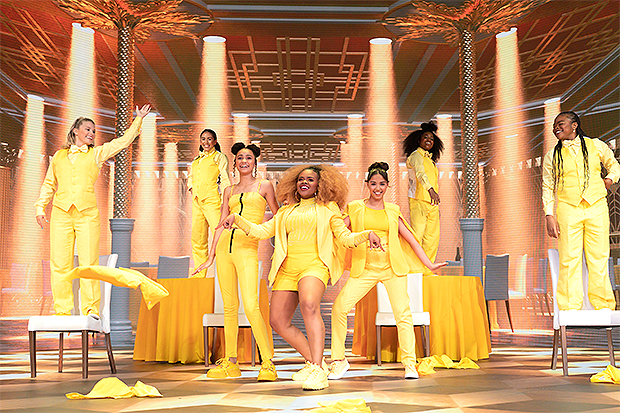 The High School Musical: The Musical: The Series star revealed to HollywoodLife that she’s always been a fan of The Princess and the Frog. “I love Tiana and her fearlessness!” she said. “She taught me at a young age to never stop dreaming! Also “Almost There” has been such a good luck song of mine. I always keep it on replay to remind myself to never give up and know that this is only the beginning of the journey ahead!”

The Disney Princess Remixed special will premiere on August 27 at 7:30 p.m. on Disney Channel and will be available to stream on Disney+. Narrated by 12-year-old social media star Txunamy Ortiz, the half-hour special will celebrate the empowering attributes of Disney princesses and queens through reimagined performances of their iconic songs.

During the special, Brandy will debut her music video for “Starting Now.” The song will be the anthem for The Walt Disney Company’s year-long event, “Ultimate Princess Celebration,” which spotlights the courage and kindness that Disney heroines inspire in fans all around the world. 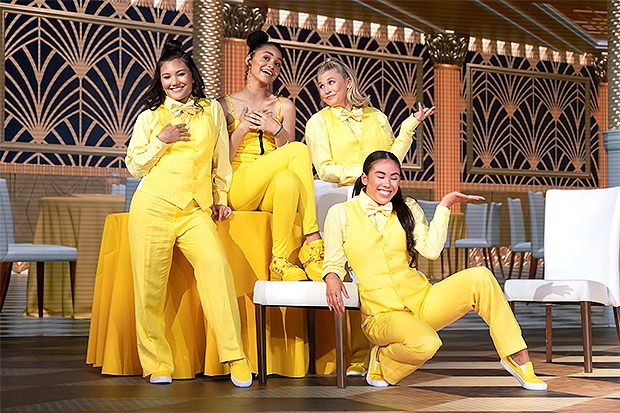 In addition to Dara, Izabela, and Ruth, other Disney stars like Julia Lester, Frankie Rodriguez, Sophia Hammons will also perform pop, rock, and R&B remixes of “Into the Unknown” from Frozen 2, “Home” from Beauty and the Beast, “Almost There” from Princess and the Frog, and “Part of Your World” from The Little Mermaid.

To help kick off Disney Channel’s Princess Night, fans can also enjoy a special presentation of the classic Disney movies Tangled beginning at 4:05 p.m. and Frozen at 5:45 p.m. Immediately following the special, a new princess-themed episode of Disney’s Magic Bake-Off will debut at 8:00 p.m.