Lena Dunham breaks up with Brooklyn for the West Village

Lord knows and so do we.

Lorde was spotted showing some rare PDA with boyfriend Justin Warren while enjoying a date night in West Hollywood on Wednesday night.

The very private couple was seen canoodling on the street after grabbing dinner together.

The “Tennis Court” singer, 24, was seen with her arms wrapped around her 41-year-old man while he embraced her. They were both smiling as they held onto each other and at one point shared a sweet smooch.

Lorde and her music executive beau were dressed casually for the outing, with Warren in a black sweater and jeans. Meanwhile, Lorde wore tan slacks, an oversize gray blazer, and a matching top with French-braided pigtails.

Earlier in the evening, the pair were seen chatting and laughing as they dined outdoors with a small group of friends. 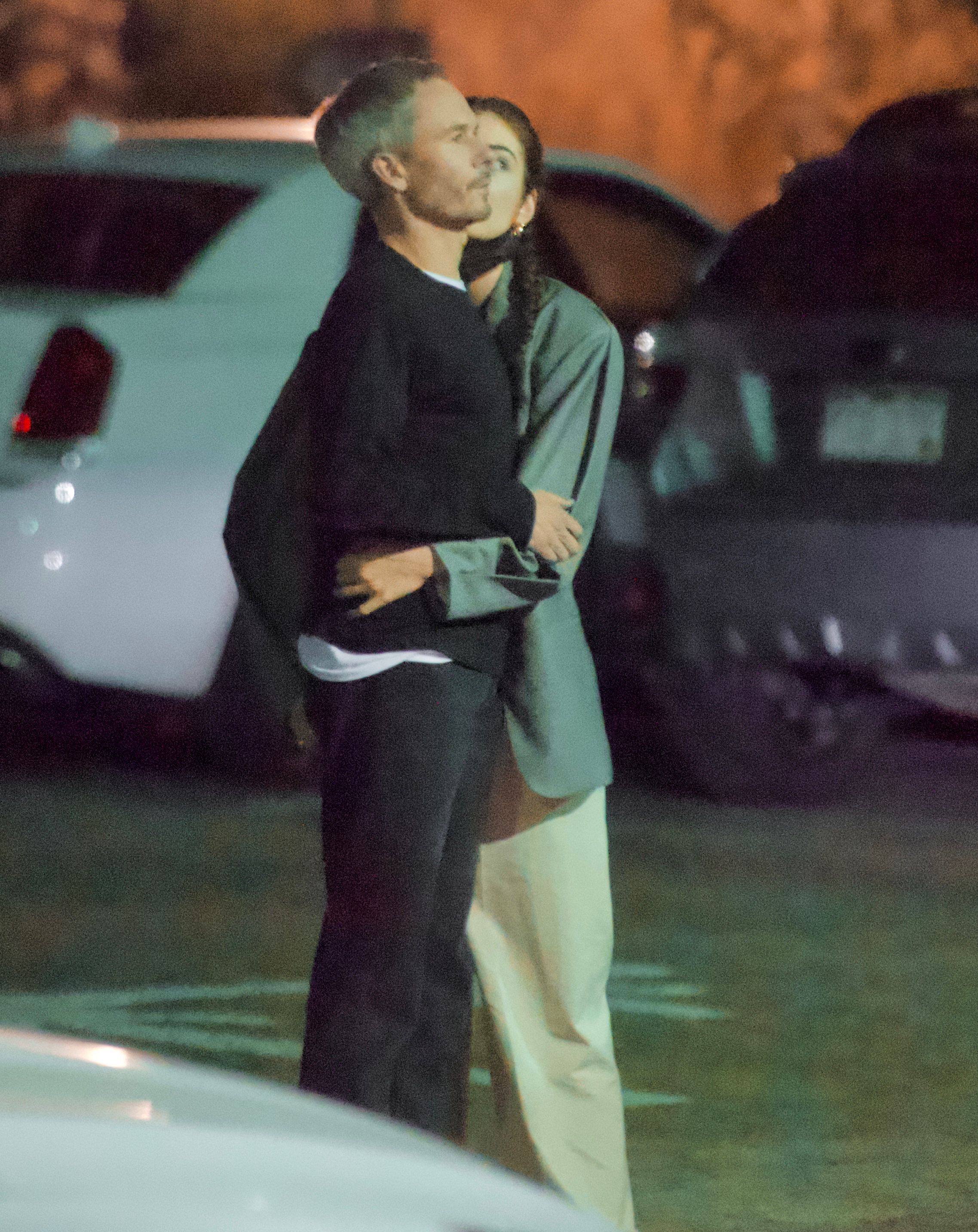 The group seemed to be enjoying the low-key evening together at the crowded eatery.

Lorde, born Ella Marija Lani Yelich-O’Connor, has historically remained extremely private about her love life and the couple has managed to remain out of the limelight with the exception of a few occasions. 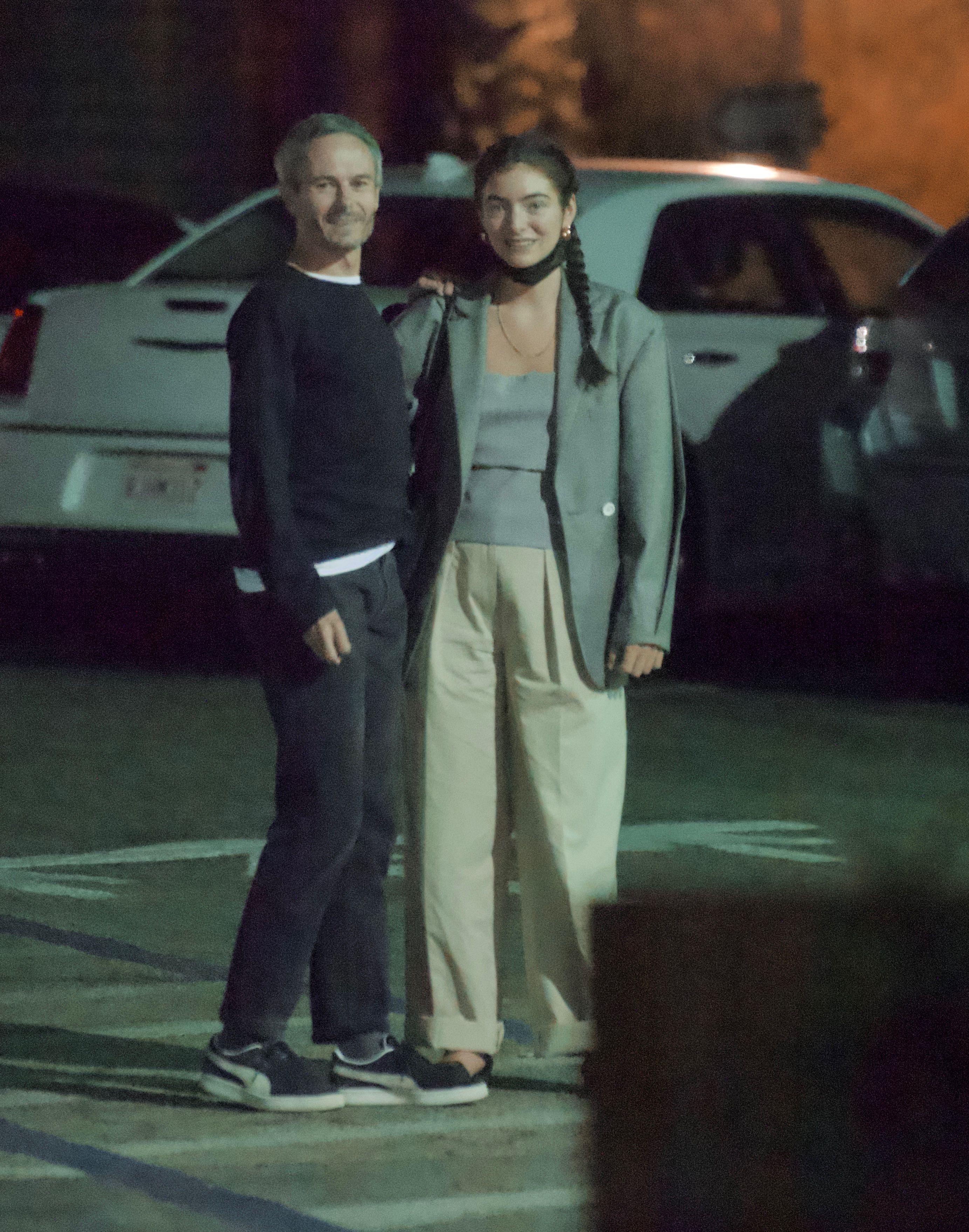 They were first romantically linked in 2016 when they were seen enjoying a beach day together, though Warren denied they were in a relationship at the time. 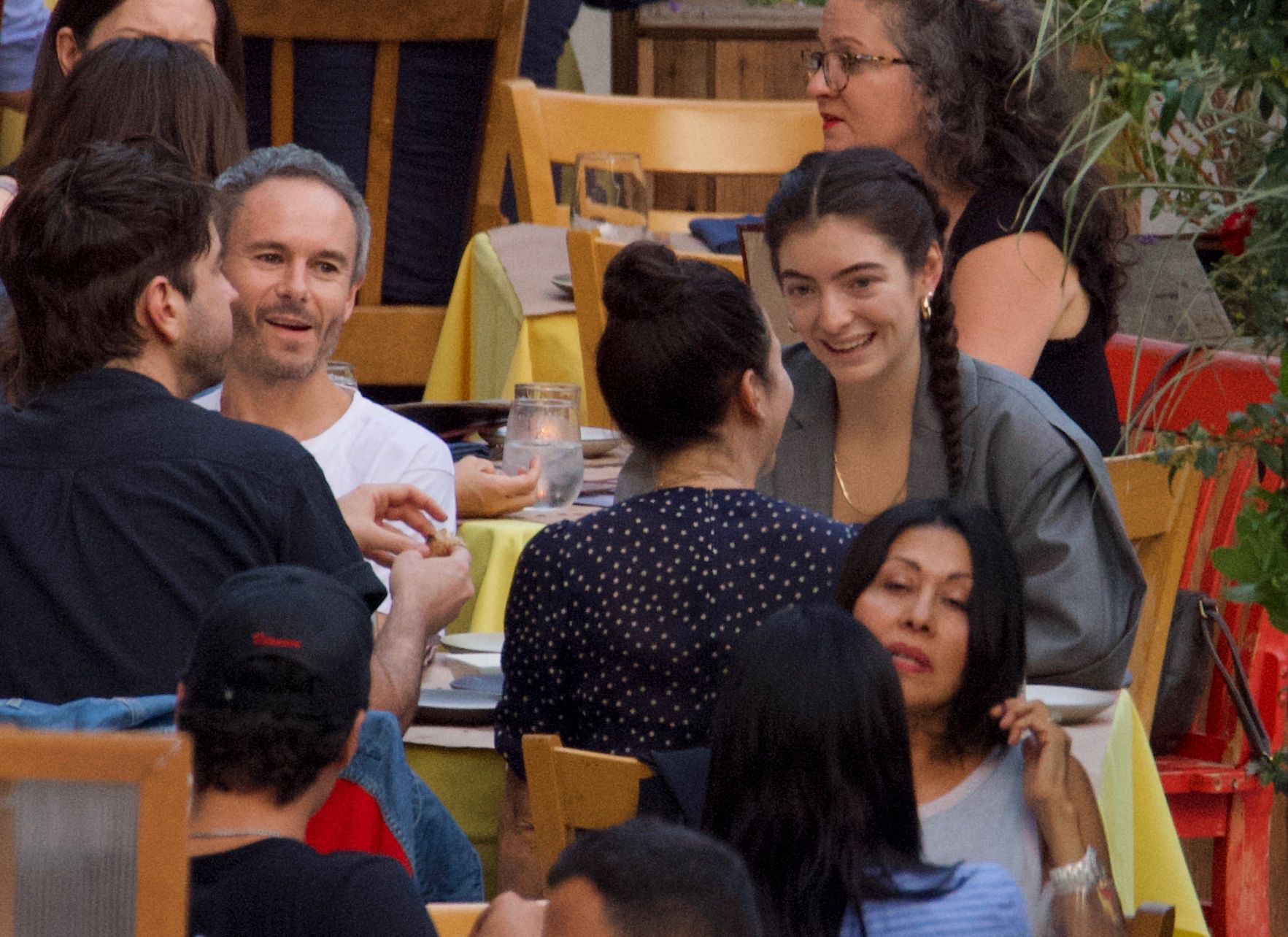 “Ella and I have worked together for years and we’re good friends. Any rumors of us being ‘a pair’ are ridiculous,” he told the New Zealand Herald at the time.

They were most recently seen together in October 2020 for another beach outing in Lorde’s hometown of Auckland, New Zealand, according to The Daily Mail.

Lorde was rumored to be dating Lena Dunham’s ex-boyfriend Jack Antanoff in 2018 though they both denied they were ever romantically involved. 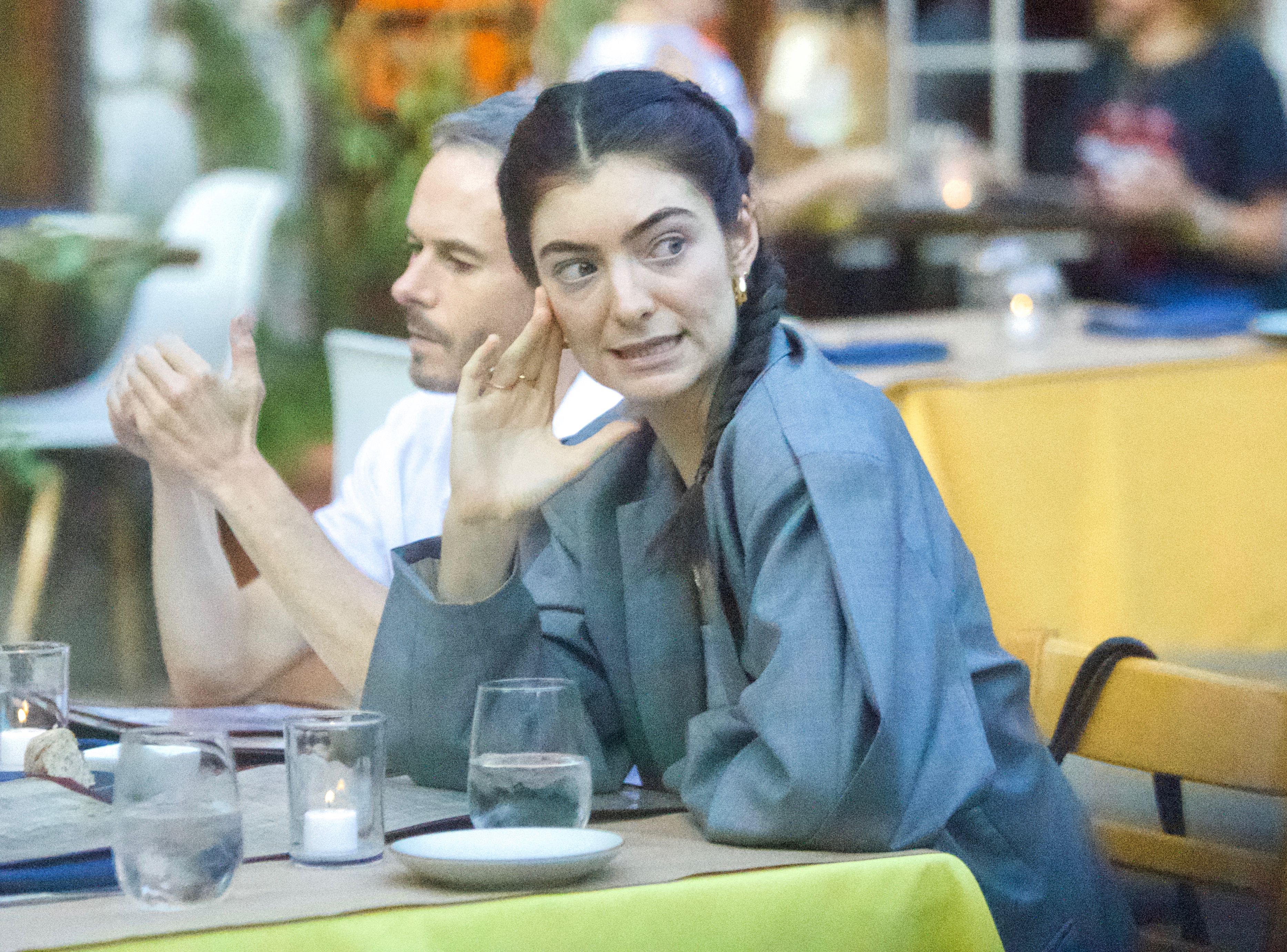 The artist previously dated James Lowe but they split up in 2015. At the time she told Stellar Magazine (via AP) that she struggled with the breakup and resorted to “self-medicating.”

“There was an element of escapism and exploration and wanting to be myself in strange situations. After a break-up, you go to these crazy places,” she had said.