Drake had some help accepting the Artist of the Decade at the BBMAs – his 3-year-old son, Adonis! Unfortunately, it was all too overwhelming for the little man.

“I want to dedicate this award to you,” Drake said to his son, Adonis, after accepting the award for Artist of the Decade at the 2021 Billboard Music Awards on Sunday (May 23.) It marked the first time Drake, 34, brought his 3-year-old son to a major event, and things got a bit too overwhelming for the young boy. As Drake lifted up Adonis to show him to the crowd, the loud noise scared the poor baby, and he hugged his daddy’s leg while crying widely. Drake laughed it off, like any loving dad would, and concluded his speech.

It’s been nearly three years that the world learned that Drake was a father. In response to Pusha T’s tea-spilling, paternity-accusing rap track, “The Story of Adidon,” Drake acknowledged his son on his 2018 album, Scorpion. “I wasn’t hiding my kid from the world / I was hiding the world from my kid,” Drake rapped on “Emotionless,” adding, “Breaking news in my life I don’t run to the blogs/ the only ones I want to tell are in my phone I can call/ They always ask, ‘Why let it run if it’s false’/ You know a wise man once said nothing at all.” He also referenced Adonis on “March 14th,” the album’s closing track.

“Yesterday morning was crazy, I had to come to terms with the fact that it’s not a maybe / That shit is in stone, sealed and signed / She not my lover like Billie Jean, but the kid is mine,” he said, referencing Sophie Brussaux before name-checking his mom (“Sandy used to tell me all it takes is one time, and all it took was one time”) on the track. Since then, Drake has been very selective when allowing the world to see his son. Fans got their first look at Adonis in March 2020, when Drake shared some photos of him with his boy. 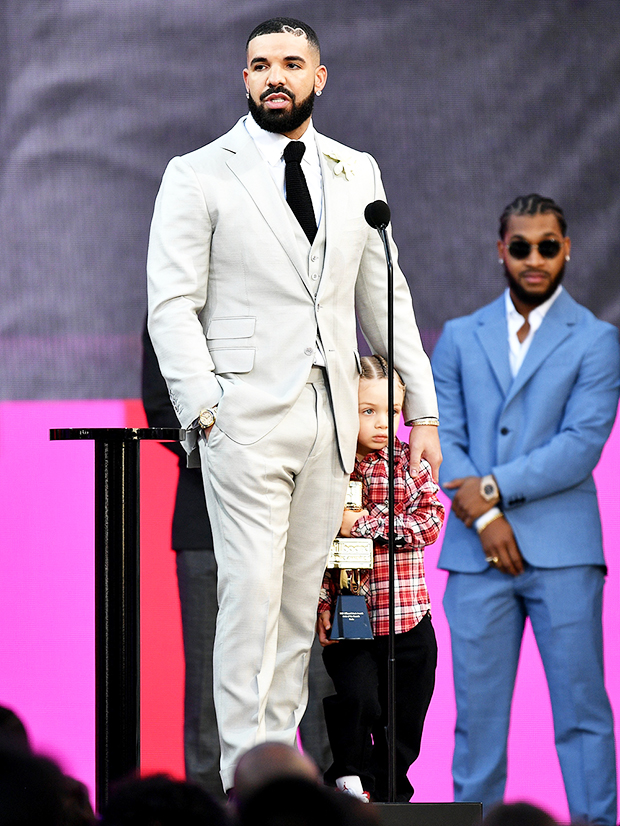 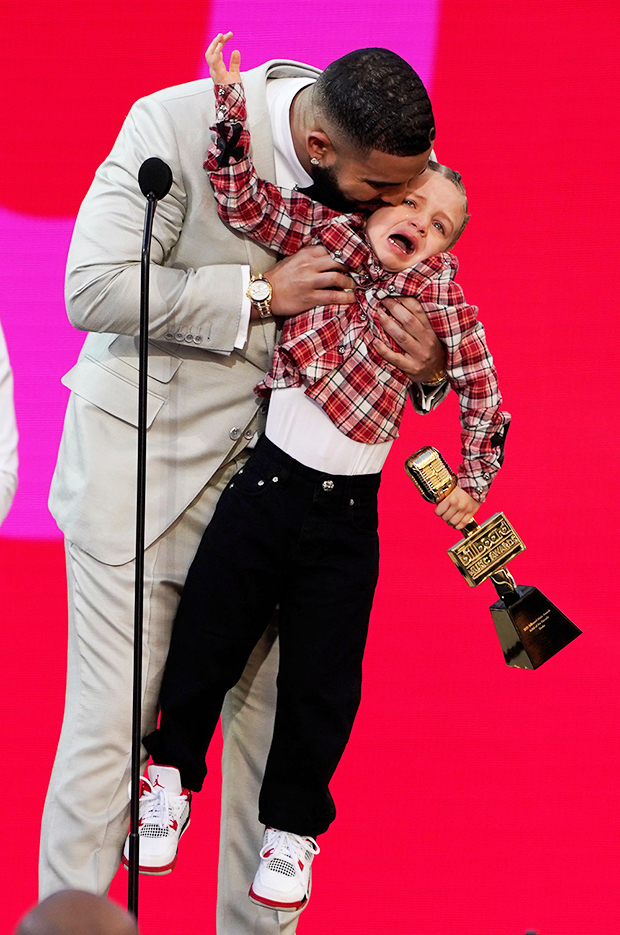 “What is most important for you right now is to connect to your own inner light,” he wrote at the gallery’s lengthy caption. “It doesn’t matter what has happened in the past or what is happening around us now, you can always make the choice to break free of the wheel of suffering and panic and open up to your own light… I love and miss my beautiful family and friends, and I can’t wait for the joyful day when we are all able to reunite. Until then, please keep your lights on.” 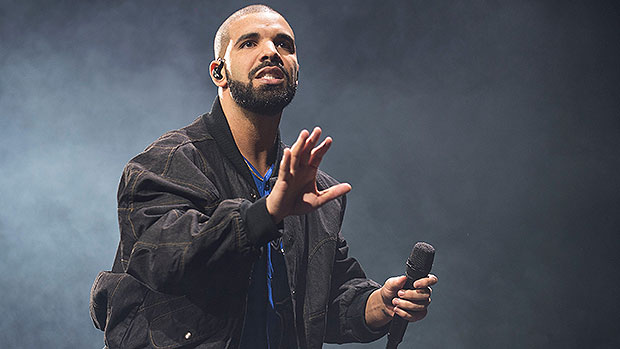 The 2021 BBMAs were going to be a big night for Drake, even before the May 23 event officially began. Billboard named Drake as their Artist of the Decade for the 2010s, citing his nine Billboard 200 No. 1s, six Hot 100 No. 1s, and his numerous chart records, including the most Hot 100 Top 10s (45, to date) and overall entries on the chart (232.) Upon hearing the news, Drake wrote on his Instagram Story that “today was one of those days it doesn’t feel real. Waking up to ‘Artist of the Decade,’ then having dinner with my idol [Ronald Isley of The Isley Brothers] and listening to the stories behind every song that shaped my love for emotional music and created my formula for a lot of my writing… High on life right now my g’z.”

Drake also expanded on his record-setting number of Billboard Music Awards. Multiple winners were announced ahead of the broadcast. Drake, who was nominated for seven honors, won the BBMA for Top Streaming Songs Artist, increasing his total to 28. He was already the most- decorated artist in the history of the Billboard Awards, and this just extended his lead. However, in that pre-show winners announcement, Drake lost the Top Billboard 200 Artist award to Taylor Swift, Top Male Artist to The Weeknd, Top Rap Artist to the late Pop Smoke, and Top Streaming Song to DaBaby and Roddy Ricch (“Rockstar”).