Eric Cantona, 53, first made his name as a professional footballer, playing for teams including Auzerre, Marseille, Leeds United, and Manchester United. During his time on the pitch, he also played for the France national team across nine different years. It was in 1997 when the Marseille-born athlete retired from football. And, it wasn’t long before his career took a new direction.

Fast forward a matter of months, and Eric took on a role in the 1998 film Elizabeth.

However, his sporting days are not entirely behind him – taking on the role of player-manager in the France national beach soccer team in 2005, winning the FIFA Beach Soccer World Cup.

Now a father-of-four, Eric has two children with his wife, actor Rachida Brakni.

The actor is also a father to two children from his previous marriage with Isabelle Ferrer.

From his time on the field to on the big screen, Eric has no doubt built up a huge fortune – but what is his net worth? 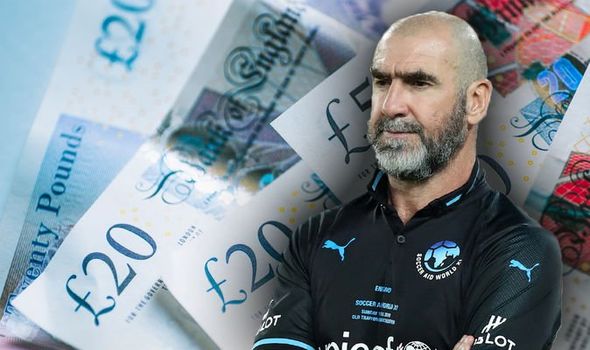 Eric currently has a net worth of $25 million, according to Celebrity Net Worth.

From one famous footballer to another, what is the net worth of Harry Redknapp?

The 72-year-old is best-known for being a football manager for teams including West Ham United, Queens Park Rangers, and Tottenham Hotspur. 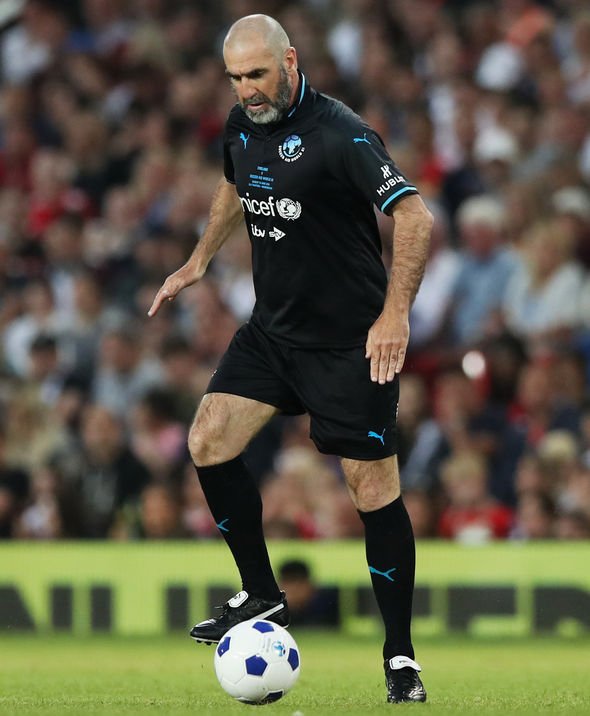 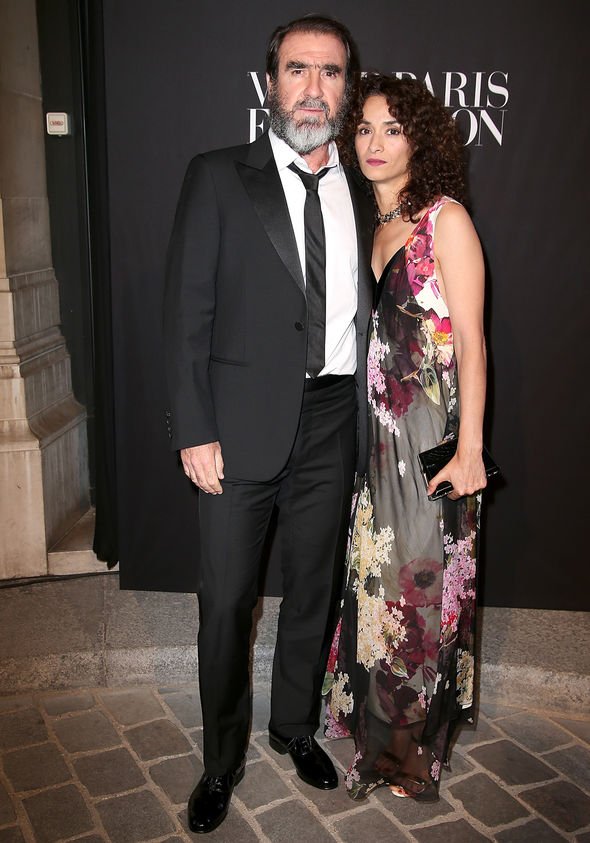 He also managed the side that won the 2008 FA Cup, during his second spell at Portsmouth.

The former midfielder entered the jungle last year, for the 2018 series of I’m A Celebrity… Get Me Out of Here!

His time on the show saw him win the public’s vote, and was crowned the winner of the ITV competition.

Rather than taking home prize money, ITV paid Harry, and the rest of his co-stars, an agreed fee for their appearance.

According to Celebrity Net Worth, Harry’s net worth stands at $18 million – or £14.3 million.