A total of $950,000 was raised this year at the League to Save Lake Tahoe’s annual fundraiser, a partnership between the nonprofit organization, Oscar de la Renta and Saks Fifth Avenue, WWD has learned. Held to fund programs dedicated to the protection and preservation of the Lake Tahoe Basin, more than $20 million has been collected to date.

The luncheon and runway show, presented by the fashion house, was in-person again on the lake at a private residence in Incline Village over the weekend, after offering a virtual production last year.

“To tell you the truth, for Lake Tahoe, we’re just very big supporters of the organization, because it’s something that Oscar really believed in for many years,” Fernando Garcia told WWD in 2020. “Engaging with the community there, even if it’s digitally, we felt we had a responsibility to do so. The show must go on, you know?” 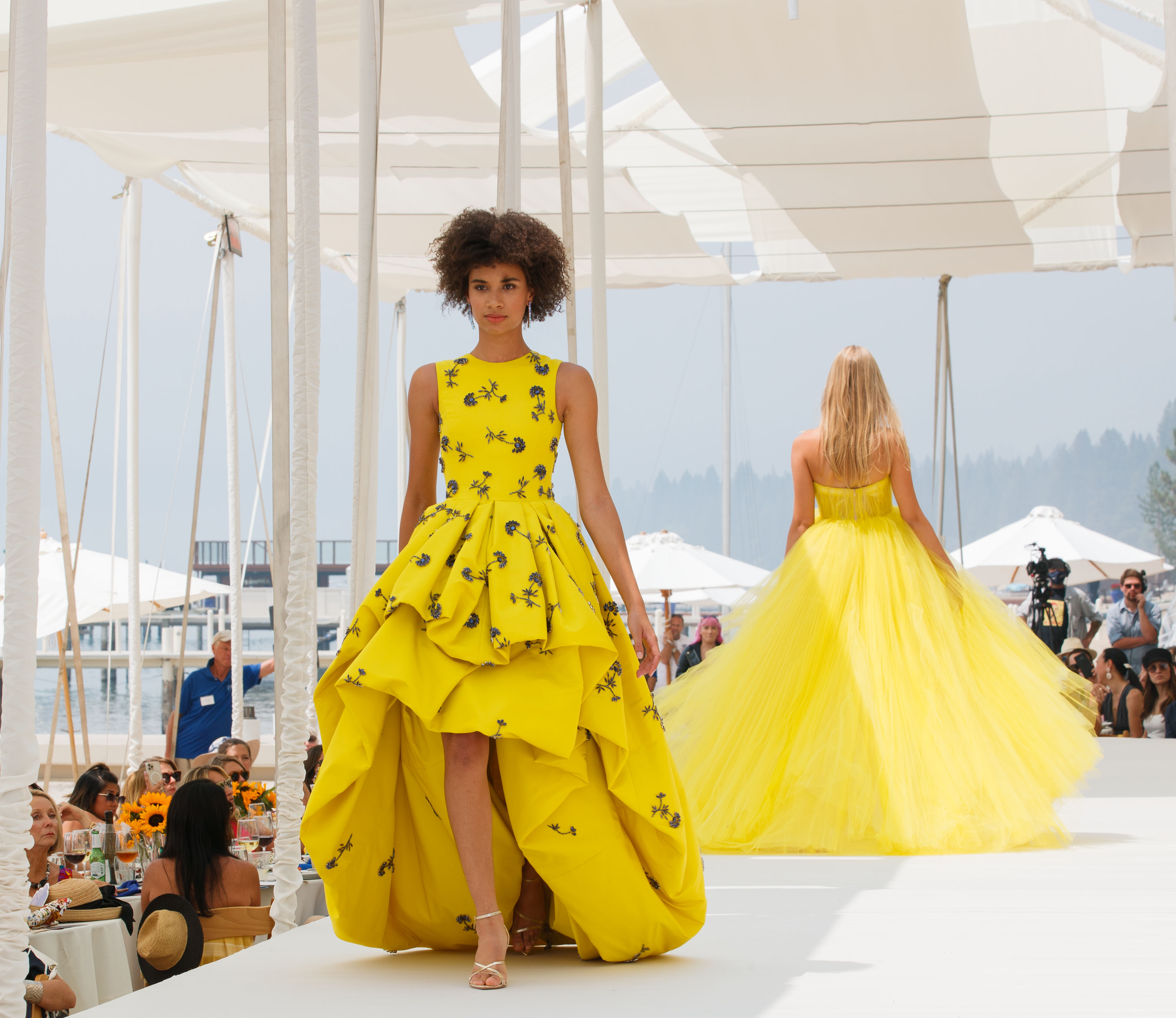 Launched in 1969 — when runway models strutted barefoot at a Rubicon Bay beach house on the lake — the event began as a collaboration between the late Bill Blass, when he designed for Maurice Rentner, and Saks Fifth Avenue’s James J. Ludwig, vice president and general manager of the retailer’s San Francisco branch at the time.

It was in 1995 that De la Renta took over and began presenting his show, when asked by Ludwig, until his passing. Now in its 52nd year, it’s been in the hands of Garcia and partner Laura Kim, co-creative directors of Oscar de la Renta, since 2016. This year, the duo presented fall 2021 and pre-spring 2022, which were made available to guests for purchase. 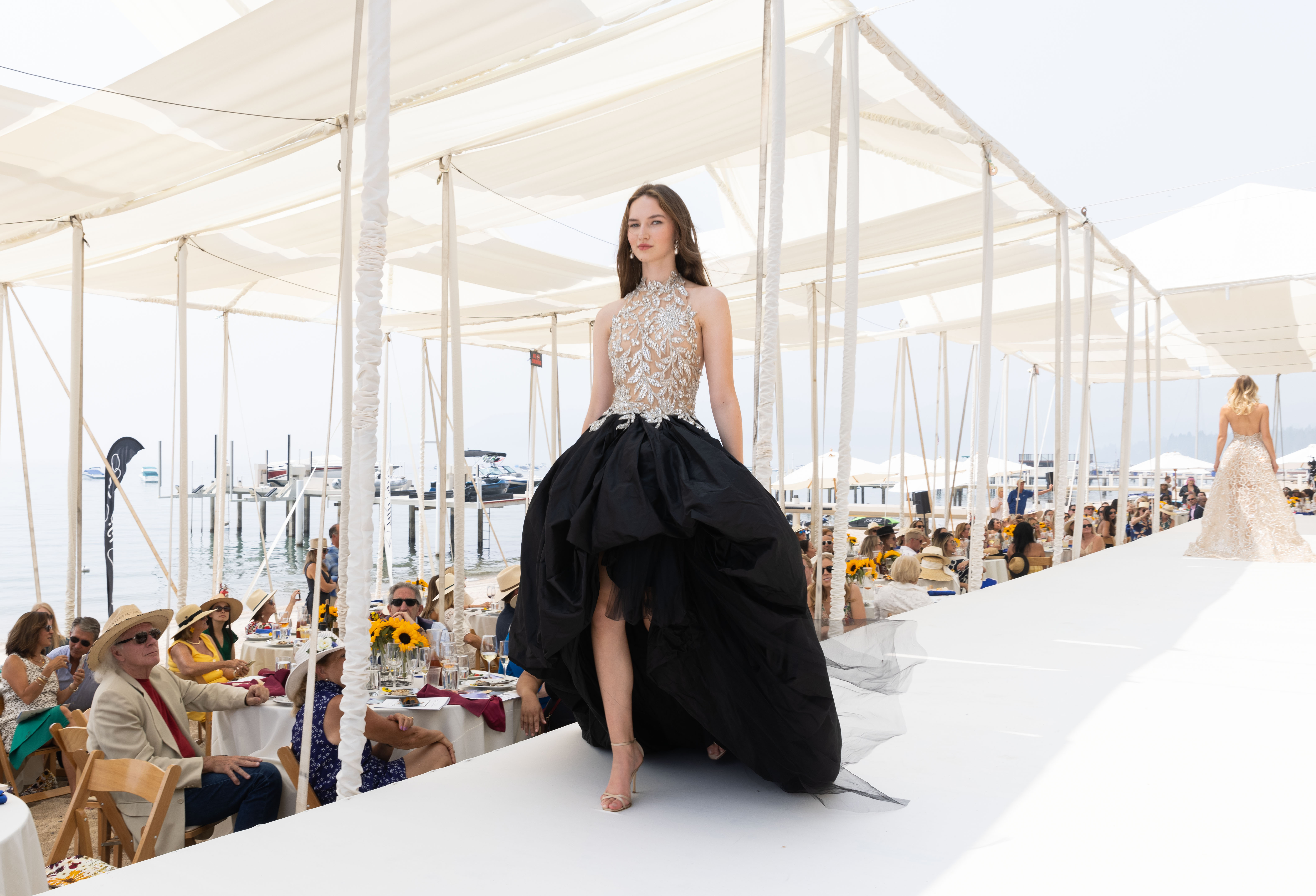