Forget a photo album or a collection of precious keepsakes, remembering the life of a loved one has taken a decidedly Hollywood turn.

Well-heeled families are paying six-figure sums to have the life and times of a loved one crafted into a one-of-a-kind biopic, complete with archive footage and interviews with relatives.

Among them is the family of the Queen’s beloved cousin Lady Elizabeth Anson, who died in November at the age of 79.

They have enlisted the help of royal wedding videographer Andrew Gemmell, who captured Princess Beatrice and Princess Eugenie’s big days. 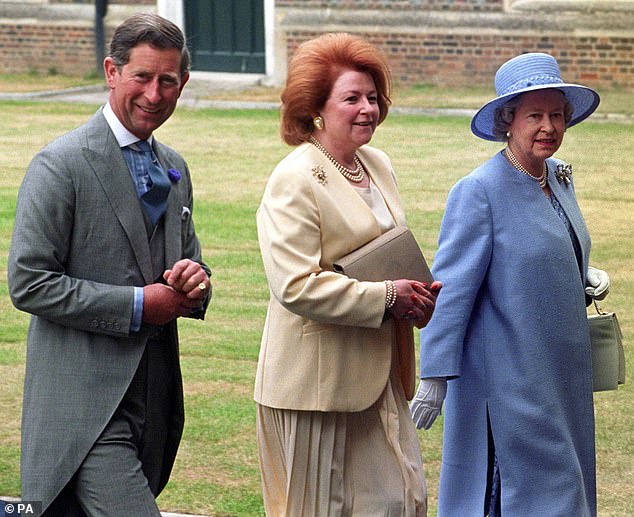 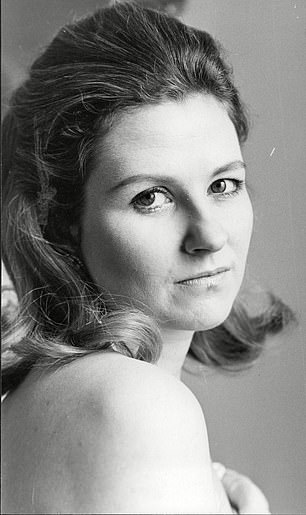 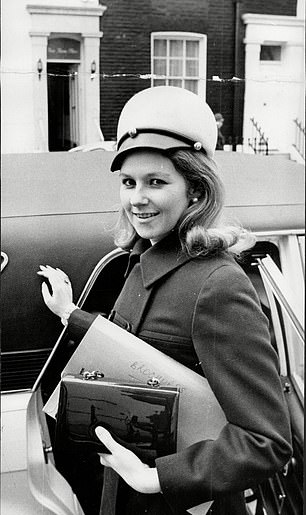 Speaking to AirMail, Mr Gemmell explained he will carry out hours of Zoom-based video interviews with family members and friends – including, potentially, members of the Royal Family – in order to piece together the true spirit of Lady Elizabeth.

‘I want to find those anecdotes that exist within the family but get lost unless someone like me comes to chat with them about it—just a soft conversation, but gently prodding them to open up,’ he explained.

He added: ‘I speak for certain, but I would be astounded if some members of the royal family wouldn’t like to be involved. She was very, very well regarded, and they will see this as a wonderful way of commemorating her.’

The film will never be released but will be kept privately for the family to enjoy and pass down.

However the service comes at a price. Gemmell charges between £15,000 and £37,000 for a cinematic production, with rates increasing to six figures if on-location shoots are involved.

Gemmell, 51, is no stranger to working with the royal family having filmed four royal weddings. Celebrities including David Beckham and Sir Elton John have also commissioned the director to turn their family milestones into high-end movies. 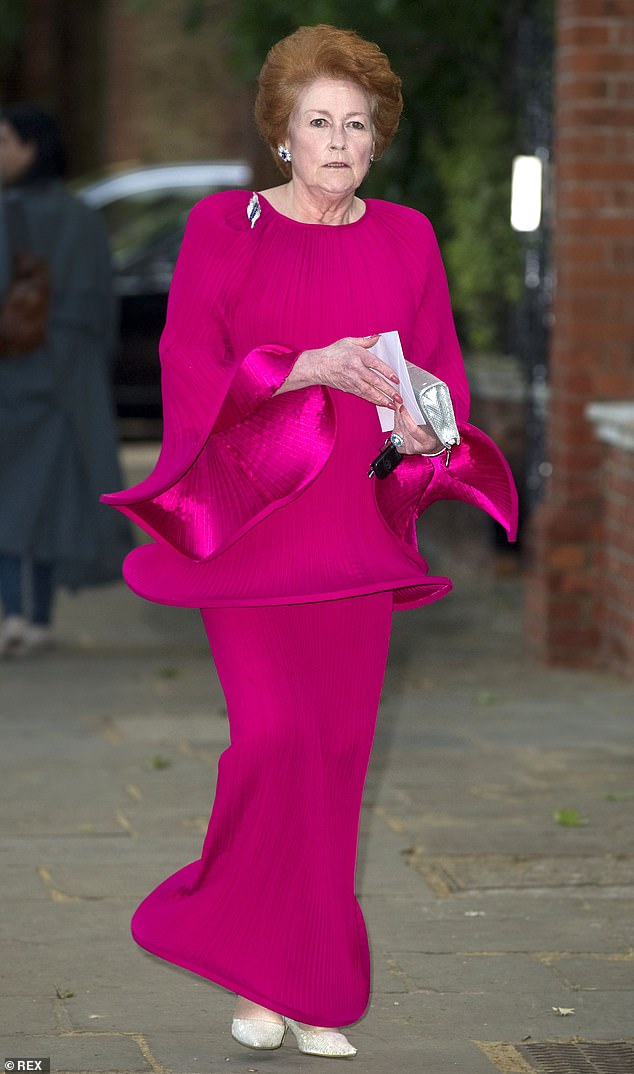 Doyenne of parties: Lady Elizabeth Anson at the 70th Birthday party for King Constantine of Greece at Crown Prince Pavlos of Greece’s residence in London in June 2010

There will certainly be no shortage of content when it comes to pulling together Lady Elizabeth’s life story.

Born at Windsor Castle during World War II and with King George VI as a godfather, Lady Elizabeth grew up surrounded by, and on first name terms with, the royals.

Lady Elizabeth was royally connected (her mother, a Bowes-Lyon, was a niece of the Queen Mother) but she was also one of the Queen’s closest friends.

When she married, the then 20-year-old Princess Anne was a bridesmaid, and her society cameraman brother Patrick (the Earl of) Lichfield, who gave her away, was — along with the Earl of Snowdon — the royals’ go-to photographer.

For almost 60 years she presided over London’s party scene with a ruthless efficiency. From royalty to celebrity her business, Party Planners, organised the capital’s best and most lavish celebrations. 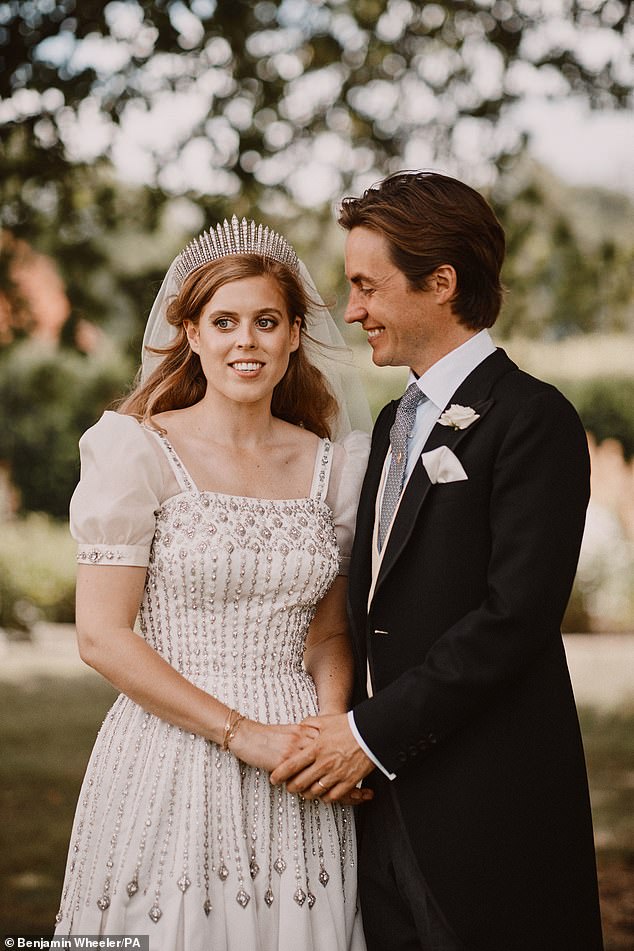 She hosted bashes for everyone from Baroness Thatcher and Sir Mick Jagger, to Tom Cruise and Bill Clinton. Weddings were a speciality: there was pop star Sting’s to Trudie Styler to the slightly more reserved nuptials for Crown Prince Pavlos of Greece (to heiress Chantal Miller).

When Prince William married Kate Middleton in 2011, the Queen asked her to organise a party for all the visiting royal guests.

By then she was a veteran of royal party planning. No palace event, it seemed, was complete without input from Lady Elizabeth. She arranged the Queen’s 80th birthday party and that to mark the 50th anniversary of her coronation.

In April, the Queen made Lady Elizabeth a Commander of the Royal Victorian Order as a sign of her personal esteem.

She died in November at the age of 79.