Farm hand’s son who became our greatest gardener: Author explores the history of the first apprentices who shaped Britian’s gardens

When the 6th Duke of Devonshire met Joseph Paxton in 1826 while strolling through the grounds of the Horticultural Society of London, it was to be a momentous encounter for both of them.

The 36-year-old bachelor duke was vastly rich, but also shy, awkward and partially deaf. Paxton, a trainee gardener in his mid-20s, was a farm labourer’s son, but possessed lashings of charm and confidence. He was also sensitive enough to realise that he needed to speak slowly and clearly so that the duke could understand him.

Delighted by this engaging and clear-spoken young man, the duke offered Paxton the job of head gardener at Chatsworth in Derbyshire, thereby putting him in charge of one of the grandest estates in the country. 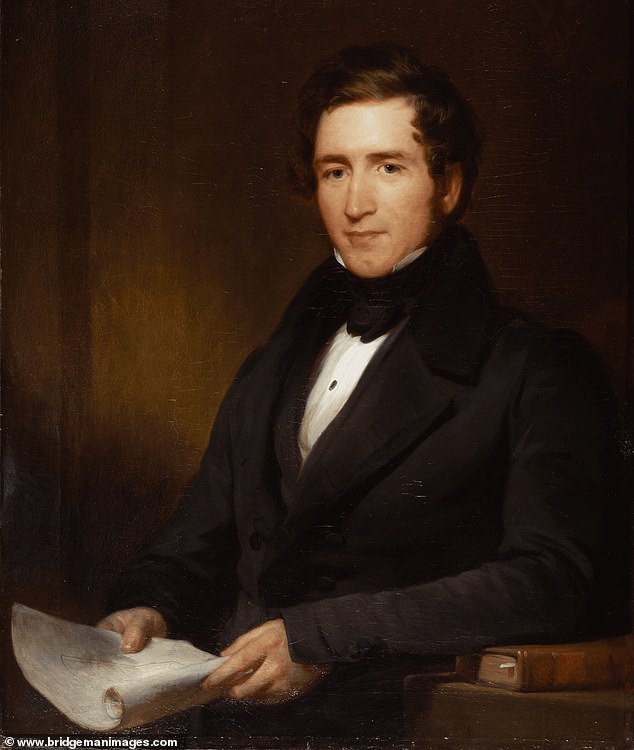 The duke’s decision was to prove an inspired one. Paxton transformed the grounds, planting an arboretum, installing the colossal Emperor Fountain and building the ‘Great Stove’ — then the largest greenhouse in Europe — to house the duke’s growing collection of exotic plants.

In his spare time, Paxton also laid out cemeteries and municipal parks, published a gardening magazine, designed The Crystal Palace, oversaw provision of accommodation for troops during the Crimean War and sat in the House of Commons as a Liberal MP. He was knighted by Queen Victoria in 1851.

Social historian Fiona Davison’s delightful book tells the story of the first garden apprentices at what was to become the Royal Horticultural Society (RHS).

While perusing the RHS archives, she came across the Handwriting Book, a collection of entries written between 1822 and 1829 by more than 100 apprentice gardeners, detailing their everyday life working in the Society’s grounds in Chiswick, West London.

The Society’s aim was to ensure that the great gardens of Britain, and indeed of the wider Empire, would be in the hands of young men they had trained. (The idea of professional women gardeners, was, of course, beyond the pale.)

And there could hardly have been a better time to become a professional gardener than the 1820s, with plenty of wealthy landowners looking for expert head gardeners.

At a time of high unemployment, the top job on a large country house estate came with guaranteed accommodation, status and a good income.

The Hidden Horticulturists pulsates with the extraordinary energy and excitement of the time, as thrilling new plants were discovered and shipped back to Britain from all over the globe. 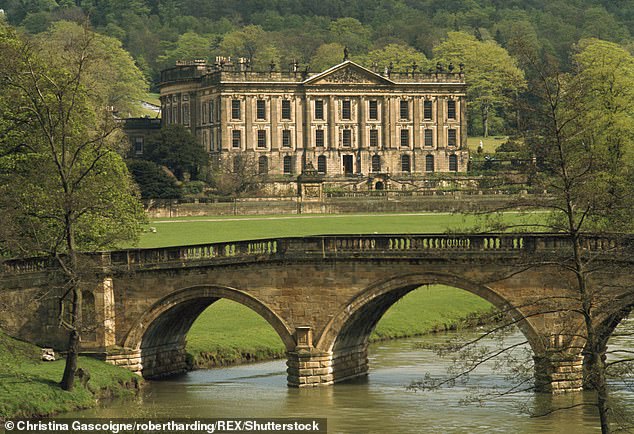 Davison writes: ‘Microscopes and scientific journals were becoming more affordable, and collecting clubs were popping up around the country, where enthusiasts could pore over plant specimens and debate the latest taxonomical controversies.’

No one exemplified this dynamism, national self-confidence and spirit of inquiry better than Paxton. Even while overseeing huge gardening schemes at Chatsworth, he couldn’t resist getting involved in any interesting project that was going.

On hearing, for instance, that Prince Albert was planning the Great Exhibition of 1851, Paxton doodled a quick sketch of an enormous glass building and was given the go-ahead to get it built. The Crystal Palace opened less than a year later, on time and to rapturous acclaim.

Although Paxton’s boundless energy made the life of a professional gardener look easy, it was actually a long, hard grind, with some apprentices beginning their training as young as 12.

If they became head gardeners, their employers expected almost impossible levels of dedication; most of them lived within the garden so that they could always be on duty. 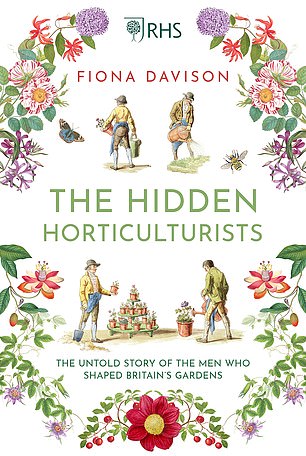 With the 18th-century landscape park pioneered by Capability Brown falling out of favour, wealthy landowners now wanted to gaze at elaborately laid out flower gardens and beautiful shrubberies.

They also demanded the finest produce for their dining tables, such as grapes, figs, melons and pineapples, all grown in their own hothouses. Many employers were difficult, capricious or downright dangerous. One apprentice, Thomas Lamb, had the bad luck to be employed by the 3rd Earl of Portsmouth.

A sensational court case, brought by the Earl’s family, laid bare the Earl’s cruelty to servants and animals and his obsession with funerals.

He was declared a lunatic and ended his life planning imaginary military reviews in his park, firmly convinced that he was the King of Hampshire.

Not surprisingly, visitors to the garden in which poor Thomas Lamb toiled were few and far between.

Some of the gardeners profiled in this book went much further afield, working as plant-hunters in South America and California to feed the insatiable Victorian appetite.

One, James Traill, was employed by Ibrahim Pasha, son of the viceroy of Egypt, with the tricky brief of creating an English-style garden on the banks of the Nile.

He used clover instead of grass for his lawns and planted beds overflowing with roses, myrtles and geraniums. The whole garden, one visitor reported, was suffused with the heavenly, but distinctly un-English, smell of acacia and orange trees.

Today, as Davison points out, gardeners don’t have the status they deserve unless they appear regularly on television. These days, someone with the drive and dynamism of Joseph Paxton would probably go into the City or become a software designer.

However, I like to think that, having made his millions, the 21st-century Paxton would retire at 40, buy a huge country pile and spend the rest of his life creating his own magnificent garden.