Katie Thurston officially handed out her final rose — and we’re breaking it all down on Us Weekly’s Here for the Right Reasons.

‘Bachelor’ and ‘Bachelorette’ Engagement Rings Through the Years

The 30-year-old former banking manager got engaged to Blake Moynes after sending home finalist Justin Glaze during the Monday, August 9, finale episode. She previously had a tough goodbye with Greg Grippo during the August 2 episode, and while Katie got heated during her reunion with the New Jersey native, 29, at After the Final Rose, former Bachelor star Caila Quinn told Us that she understood why emotions were running high.

“Sometimes we have emotions bottled up and you can’t judge people for wanting to get that out. And so I’m happy for Katie that she could just release that and hopefully, it gives her closure because I am happy for her and Blake,” Caila, 30, explained. “You just want them to have the best chance as a couple. And the only way to do that is for her to completely move on. And so I’m glad she said everything she wanted to. And I personally thought Greg took it like a man.” 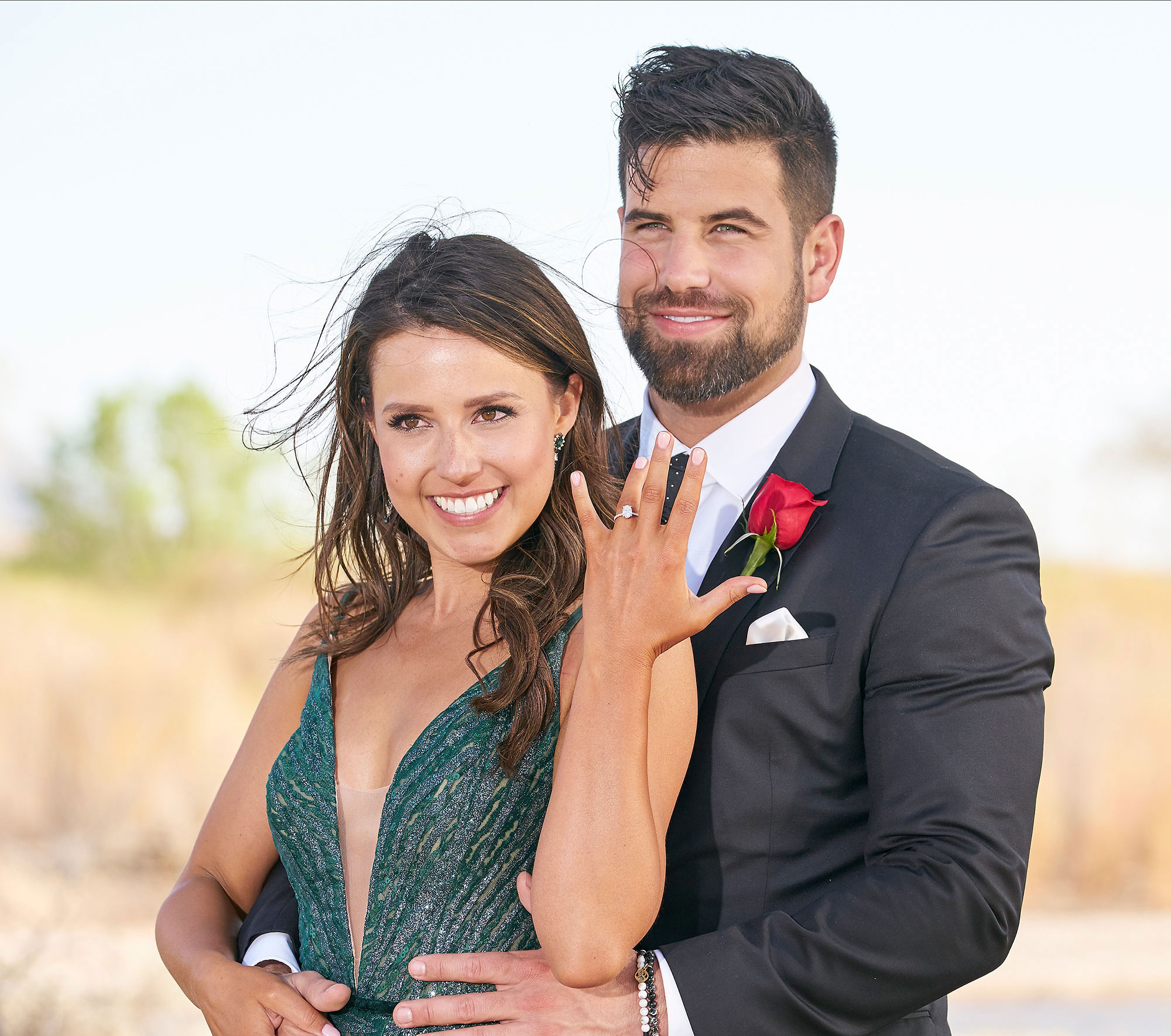 After the drama with Greg, Blake, 31, joined Katie on stage. The twosome have subsequently revealed that they are moving past the show and are off to spend time in Canada with his family. As for their official next steps, the happy couple told Us that they aren’t in a rush to plan their nuptials, and haven’t decided whether they are moving to Canada or to her new home in San Diego.

For more on Monday’s episode of The Bachelorette, watch Us Weekly’s Sarah Hearon and Mandie DeCamp’s recap on “Here for the Right Reasons” above.