Hilaria Baldwin took a moment on Thanksgiving to reflect on her “challenging year” and thank her followers for their support.

“Sometimes I didn’t think I was gonna make it through,” the yoga instructor, 37, captioned a video on Instagram of her daughters being silly at a supermarket. “I want you to know how much you have helped me through some pretty dark struggles. Knowing you were there—such comfort.”

Hilaria, who is married to Alec Baldwin and shares six kids with him, said her “family and close friends have been invaluable,” but she still wanted her express her gratitude for her fans.

“I miss our chats and the safety net of our community,” she wrote. “I’m hoping, one day, we will get back there.”

Hilaria said her struggles have taught her to say “I love you” more. She concluded the post by writing, “It’s what all of this is all about, in my opinion. So, I love you so … with my whole, grateful soul. Happy gratitude day.” 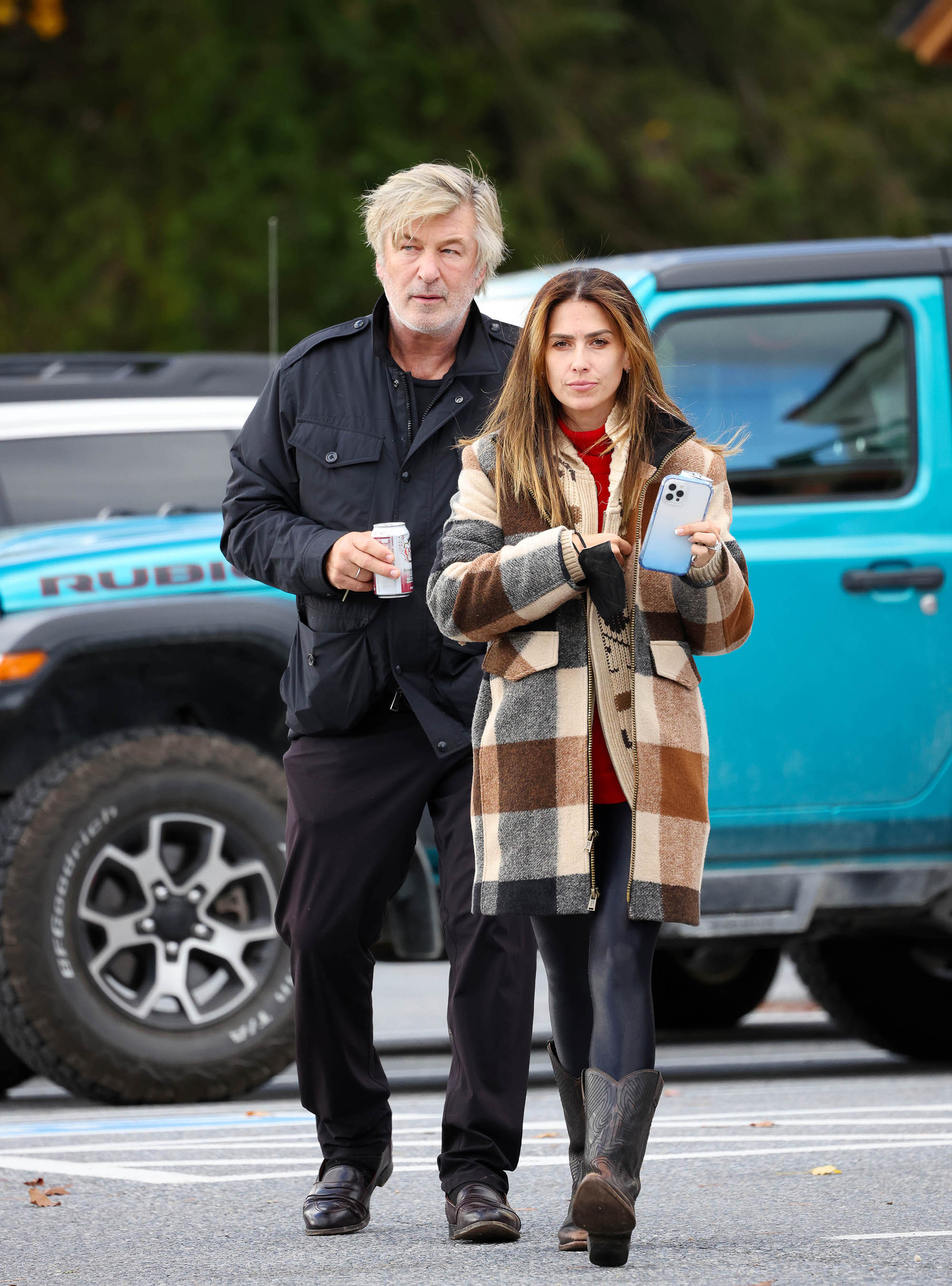 The Baldwins certainly kicked off 2021 on a low note after Hilaria was the subject of mass criticism and ridicule over allegations of cultural appropriation.

After years of claiming to be from Spain, she was outed in late December 2020 as a Bostonian born as Hillary with a history of speaking with an inconsistent accent. 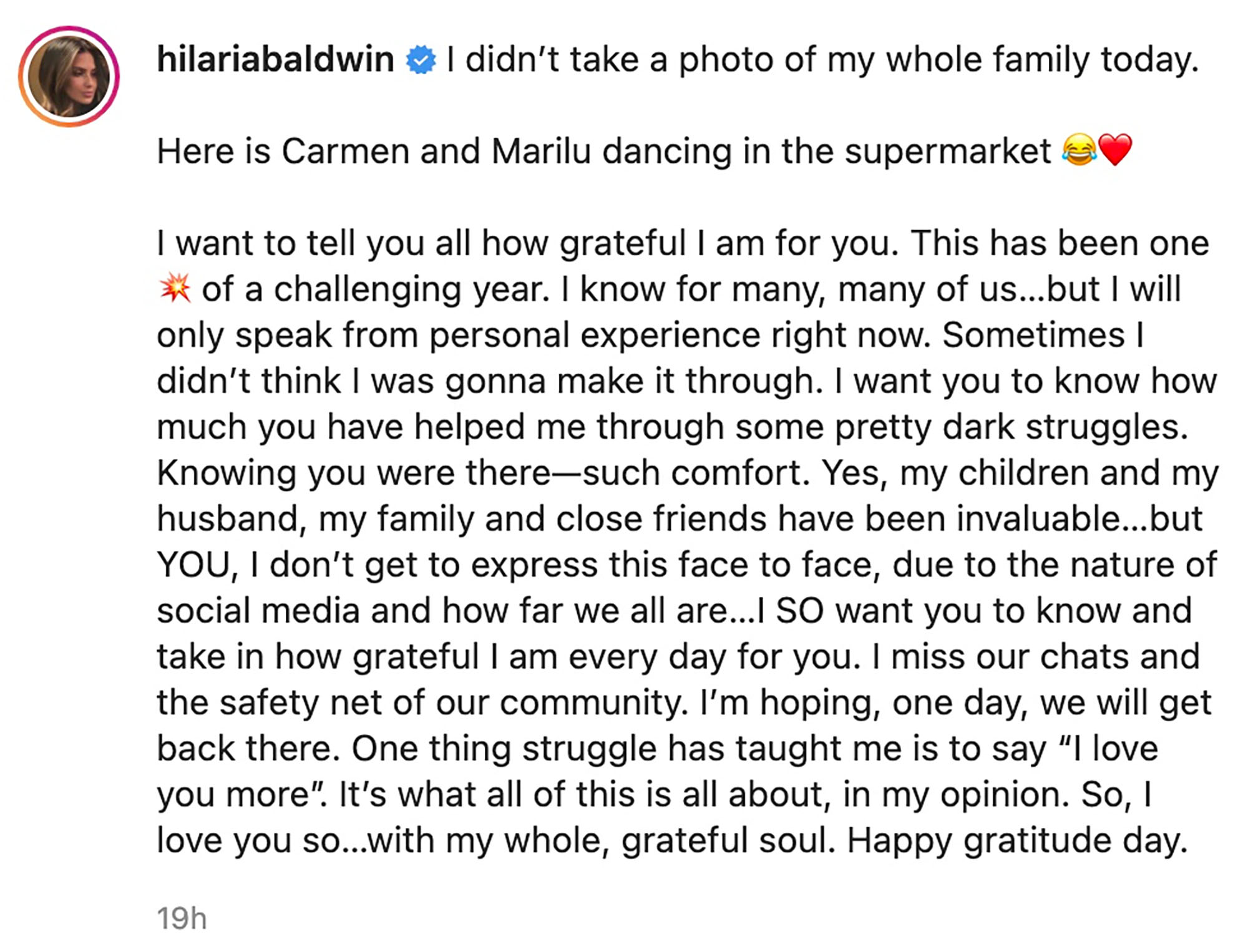 The former podcaster, who boasts nearly 1 million followers on Instagram, took a break from posting from January to February to avoid negative comments and messages.

Now, as 2021 comes to a close, her husband is under fire for a fatal accident on his most recent movie set.

Alec, 63, is being sued for negligence after he accidentally shot and killed cinematographer Halyna Hutchins in October with a prop gun that had a live round while filming “Rust.” 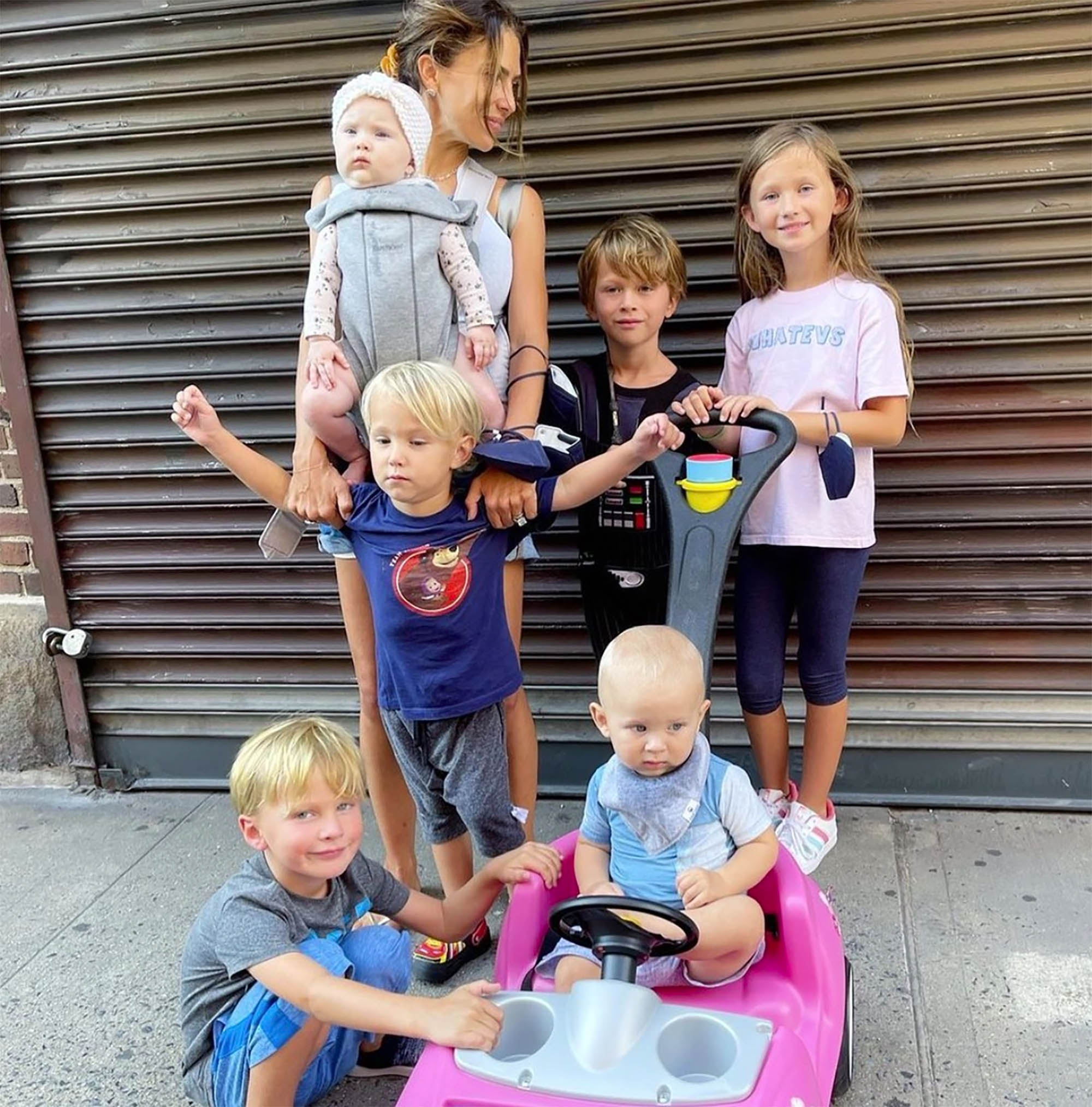 On Thursday, the “30 Rock” alum simply posted a message that said “Happy Thanksgiving.”

Meanwhile, Hilaria shared on her Instagram Stories that she was “grateful” for Alec because he “cooked, did some cleaning, and [was] putting the boys to bed.”

The couple have been married since 2012. They share daughters Carmen, 8, and Maria Lucia, 9 months, and sons Leonardo, 5, Romeo, 3, and Eduardo, 1. Alec is also dad to daughter Ireland, 26, whom he shares with ex-wife Kim Basinger.