The demise of Bulb, the UK’s seventh-biggest supplier, means one in eight of our electricity and gas providers have hit the wall in just three months. 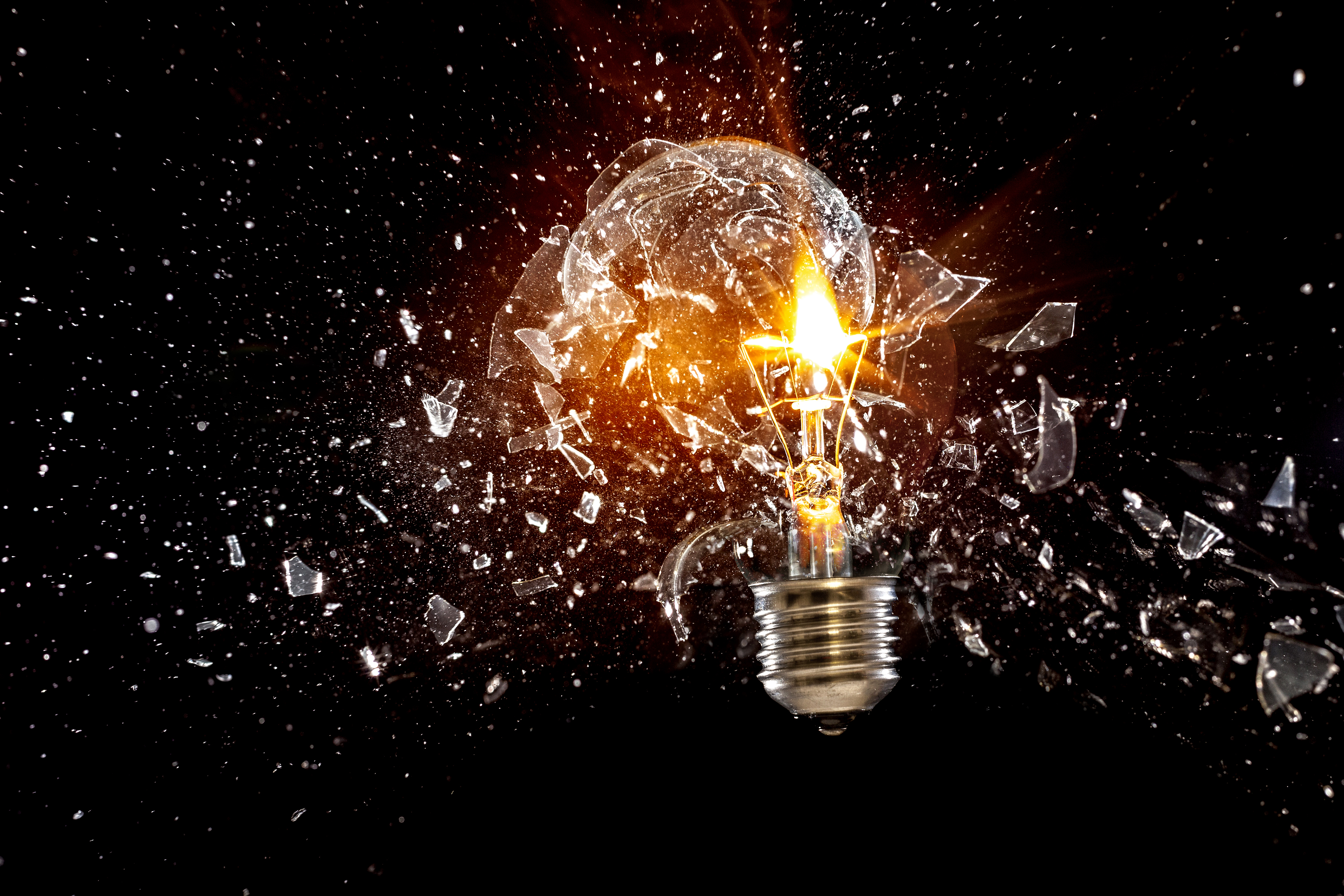 Some 3.7million households have been affected already, with many seeing bill hikes at their new suppliers.

Bulb’s demise was the biggest shock as, with 1.7million customers, it was three times larger than any of the other 22 suppliers who shut this year due to booming wholesale gas prices.

Analysts say more firms are poised to hit the buffers, warning that there may be as few as seven firms left in the energy market by this time next year.

And Bulb customers face being left in limbo over Christmas after a special administrator took over the company.

Today’s Sun Money energy special tackles the big issues – and what they mean for your wallet – in the power industry’s winter of discontent.

WILL MORE FIRMS GO BUST? Yes. More small players are clinging on by their fingernails. And analysts say some medium-size firms — which include Octopus, Shell Energy and Utilita — could follow Bulb out of the market.

Matt Howard of accountants Price Bailey said: “It’s carnage. It’s possible only one or two challenger brands will be left standing alongside the big firms this time next year.”

WILL ANY OF THE BIG SIX GO BUST? Unlikely — but not impossible in the long term. It’s actually the Big Five now, after mergers, and main players British Gas, E.ON, Ovo, EDF and Scottish Power are more resilient to wholesale gas price spikes than smaller firms.

The big guns buy energy many months in advance, so are less affected by price fluctuations. They have two-thirds of all energy customers between them.

I’M A BULB CUSTOMER – WHAT SHOULD I DO? Nothing — for now. The firm is likely to be in special administration for several months.

All customers will continue on the company’s flexible tariff, set around the level of the price cap.

Regulator Ofgem said: “Customers of Bulb will see no disruption to their supply, their price plan will remain the same, and outstanding credit balances will be honoured.”

WHY IS BULB BEING TREATED DIFFERENTLY FROM OTHER COMPANIES THAT WENT BUST? Customers of other companies that collapsed were shunted to new suppliers within days. But Bulb is much bigger, and it has 1.7million households — too many for another company to take on at short notice.

So Ofgem and the Government put the firm in special administration, which protects customers while its future is thrashed out.

Martin Lewis of MoneySavingExpert.com said: “The ‘special’ before the administration means the administrators must look after consumers’ as well as creditors’ interests.”

WHAT WILL HAPPEN TO BULB? The special administrator will look for a buyer offering a rescue deal. But it is more likely that Bulb’s customer base will be split up and moved to new suppliers.

Bulb customers will not pay more than they do now — as they would be put on price cap tariffs at new firms, set at the same price Bulb charges.

MY ENERGY SUPPLIER (NOT BULB) HAS GONE BUST. WILL I HAVE TO PAY MORE? Probably. Many customers of collapsed small providers were on discounted deals as low as £900 a year.

They face mega bill hikes as they will be put on £1,277 price cap tariffs by firms taking over their energy supply.

WILL MY CREDIT WITH MY OLD SUPPLIER BE REFUNDED? Yes — all credits are protected by Ofgem rules. Your new provider will repay you.

MY DISCOUNTED DEAL HAS ENDED AND MY SUPPLIER IS STILL IN BUSINESS. SHOULD I SWITCH? No, there’s no need to. You will have reverted to a variable tariff fixed at the price cap, and would pay the same with another firm.

WILL WHOLESALE GAS PRICES COME DOWN SOON? No. At least a year of high prices and knock-on impacts on suppliers is expected. 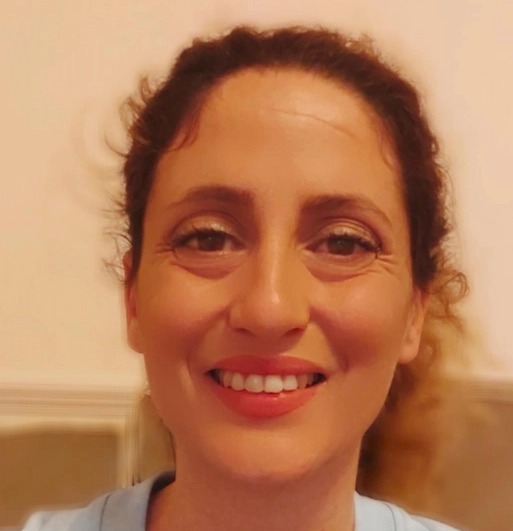 A MUM of one whose energy firm went bust last month was shocked when her new provider hiked direct debits by almost 50 per cent.

Maria Nakovska, 36, was with collapsed People’s Energy when British Gas took over its customers and put her monthly payment up from £74 to £108.

The childcare worker, who has a five-year-old son, contacted British Gas, which agreed to cut the amount to £70.

She says Bulb customers set to be shifted to new providers should upload meter readings to ensure accurate final bills and demand any credit is repaid.

Maria, who will now pay £857 a year for gas and electricity, lives in a two-bedroom flat in Wandsworth, South London.

She said: “I was put on the British Gas variable tariff, but my price couldn’t have gone up by the amount they said, so I got them to reduce the direct debit.

“I was also £140 in credit with People’s Energy, so I must check to see if I can get that back from British Gas.

“It’s important to give meter readings when changing energy company so that bills are correct. And check for any credit that may be owed.

“I’m now hoping prices don’t go up too much more in the future.

"Energy needs to be affordable for everyone.”