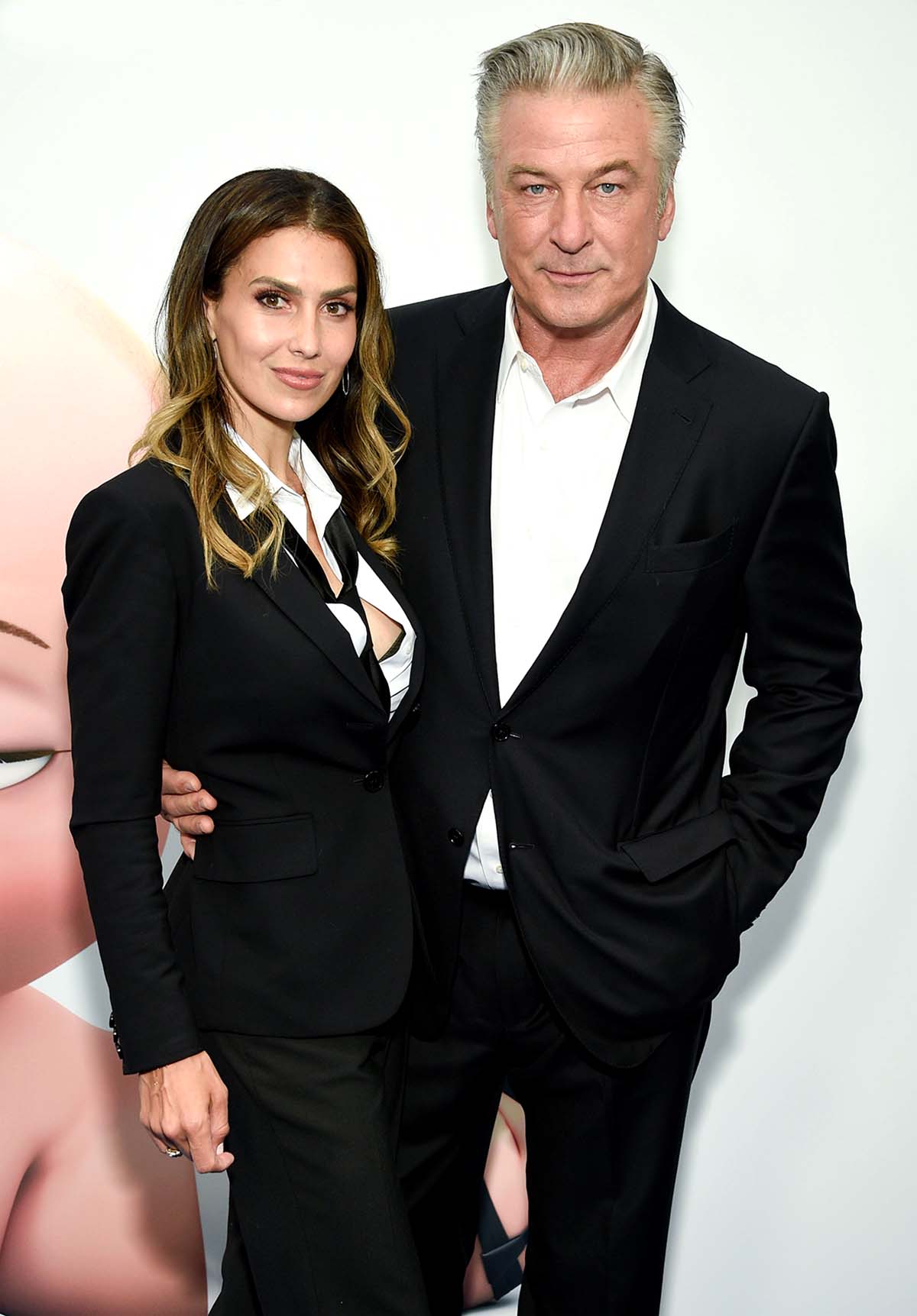 Sharing her concerns. Following the prop gun shooting that led to Halyna Hutchins‘ death, Hilaria Baldwin is revealing how her husband, Alec Baldwin, is dealing with the tragedy.

After the shocking misfire on the Rust set, the twosome made a trip to Vermont, which Hilaria, 37, planned as a way to help Alec, 63, cope with the situation.

“I brought [Alec] up here because we have to mourn Halyna’s death. Alec had a really traumatic thing happen, and I am trying to limit the PTSD,” she told the New York Post on Saturday, October 30. “He needs space for me to take care of him and his mental health. It’s an awful thing that happened. Alec feels awful.”

The Massachusetts native, who shares Carmen, 8, Rafael, 6, Leonardo, 5, Romeo, 3, Eduardo, 13 months, and Maria, 7 months, with her husband, noted that she was attempting to find a “quiet” place for her family.

The couple’s relocation comes after Alec discharged a weapon while filming Rust, which ended up hitting Hutchins, 42, and Joel Souza. The cinematography was taken to a hospital in New Mexico before dying from her injuries. The director, 48, survived and has since been released.

“The entire cast and crew has been absolutely devastated by today’s tragedy, and we send our deepest condolences to Halyna’s family and loved ones,” Rust Movie Productions LLC wrote via a statement after the October 21 mishap. “We have halted production on the film for an undetermined period of time and are fully cooperating with the Santa Fe Police Department’s investigation. We will be providing counseling services to everyone connected to the film as we work to process this awful event.”

The Beetlejuice star, for his part, briefly addressed the situation after arriving in Vermont over the weekend. (He first paid tribute one day after the incident.)

“I’m not allowed to make any comments because it’s an ongoing investigation,” the New York native told reporters on Saturday. “I’ve been ordered by the sheriff’s department in Santa Fe, I can’t answer any questions about the investigation. I can’t — it’s an active investigation in terms of a woman died. She was my friend.”

The 30 Rock alum took the time to reflect on his friendship with the Ukraine native.

“The day I arrived in Santa Fe to start shooting, I took her to dinner with Joel, the director,” he shared. “We were a very, very well-oiled crew shooting a film together and then this horrible event happened.”

That same day, the yoga instructor took to social media to publicly support her husband, who she married in 2012.

“I love you and I’m here❤️,” Hilaria captioned a pic of the duo holding hands via Instagram.