As Bravo fans know, the most important piece in the wardrobe of a “Real Housewife” is her reunion look.

And in a thrilling network crossover, the contestants of “Project Runway” Season 19 are tasked with designing such attire for some of the franchise’s most beloved stars in tonight’s episode.

Gizelle Bryant of “Potomac” and Luann de Lesseps of “New York City” are among the seven personalities who participated in the challenge, which will see the “Housewives” paired up with designers to craft their ultimate reunion ensembles.

The duo, who describe themselves as “‘Project Runway’ superfans,” spoke exclusively with Page Six Style about their respective experiences filming for the long-running competition series — and why they trusted that its fashion-industry hopefuls could deliver reunion-worthy designs. 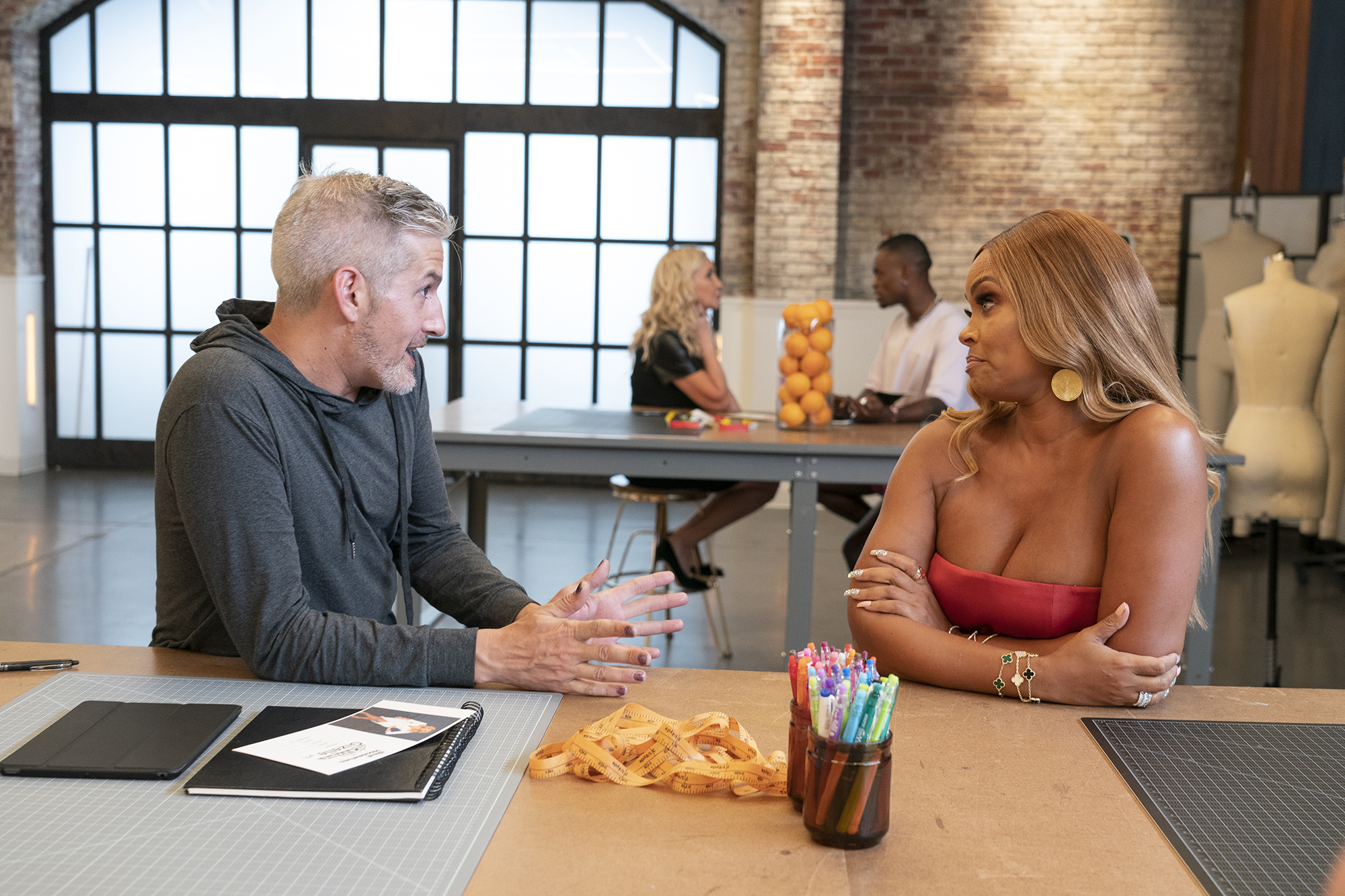 “Was I nervous? Absolutely. Was it nerve-racking? Yes,” admitted Bryant, 51. She worked with Aaron Michael, known for his glitzy creations that include countless gowns for drag performers seen on “RuPaul’s Drag Race.”

“At the end of the day, it’s his work that’s on display. So, he’s going to do the best job he can, and I felt like he nailed it.”

After Bryant told Michael, 39, that she wanted to feel like a “sexy, snatched Barbie doll,” he came up with a vibrant pink pantsuit that checked all the boxes.

“I felt comfortable, I felt beautiful. I felt like I could walk on air in what he created for me,” said the Maryland resident, who loved her look so much that she commissioned Michael to make her something similar for the “RHOP” Season 6 reunion that finished airing in November.

“After we met on ‘Project Runway’ this summer, I said I’d take him everywhere I go — and I meant that.”

Though she was initially “skeptical” of the process, de Lesseps, 56, told us that she was equally impressed with her “Project Runway” match, Shantall Lacayo, who notably won last week’s challenge. 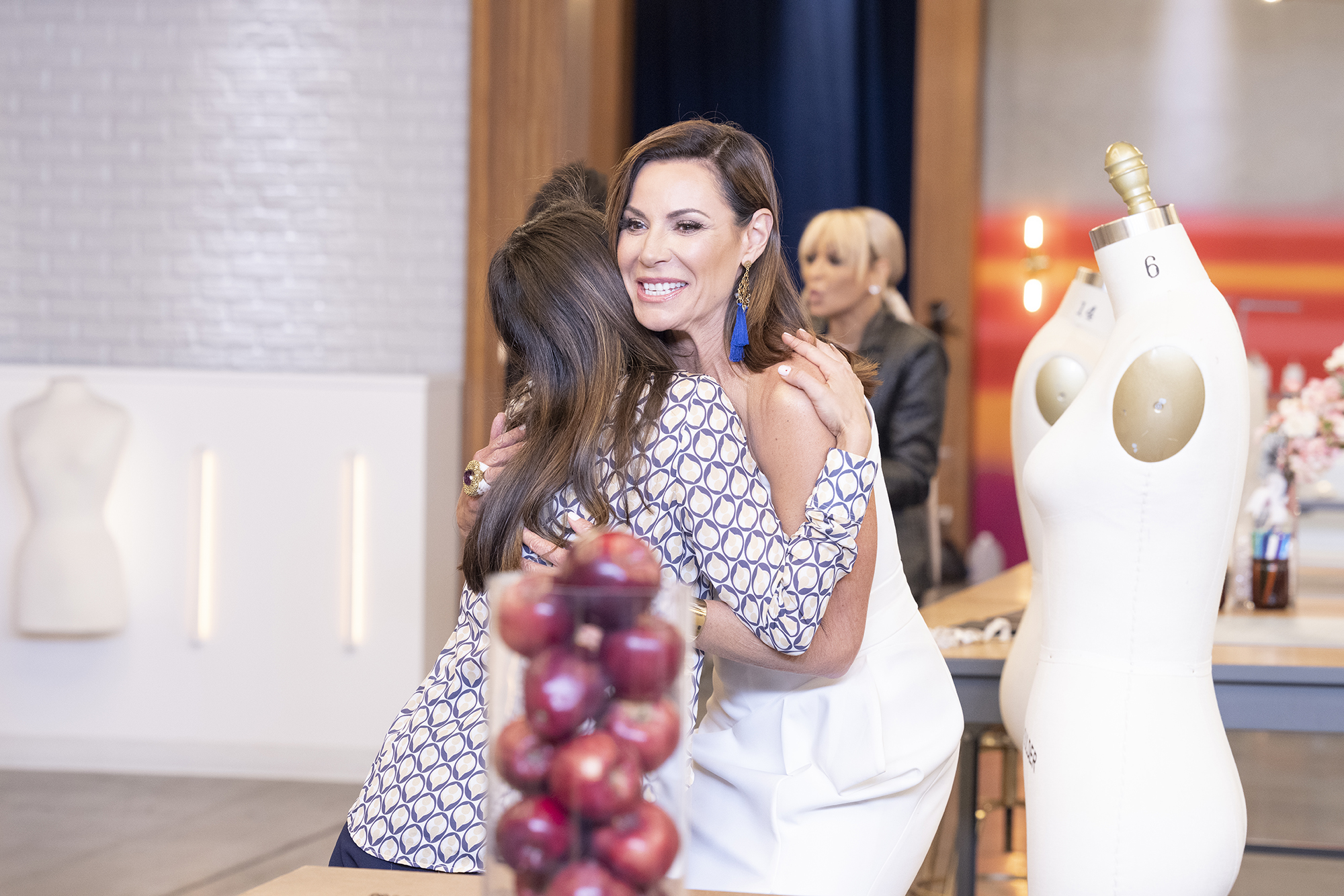 “She didn’t know who I was, who ‘The Real Housewives’ were or what a reunion was,” said the Fosé Rosé founder, who has appeared on “RHONY” since its 2008 inception.

“But she is a great designer, so she took what I told her and then did her own thing. That’s what designers do. They take that chance that you won’t,” said de Lesseps, who requested something “sexy and smart” that represented her duality as a cabaret performer and businesswoman.

The “Money Can’t Buy You Class” singer went on to say that Lacayo, 37, “seemed super confident,” which put her at ease.

“She had a great energy that quickly melted any nerves I had. Shantall was a pro,” she said of the “Project Runway Latin America” alum, who won second place on the international edition in 2010.

“And what she created for me was absolutely spectacular.”

Though “RHONY” Season 13 didn’t have a reunion, de Lesseps said she might save Lacayo’s gown for a future showdown.

“And if I don’t, I would definitely hire Shantall to make something else for me down the road,” the veteran reality TV personality explained. “She is a cut above the rest and I’m so happy our paths crossed.” 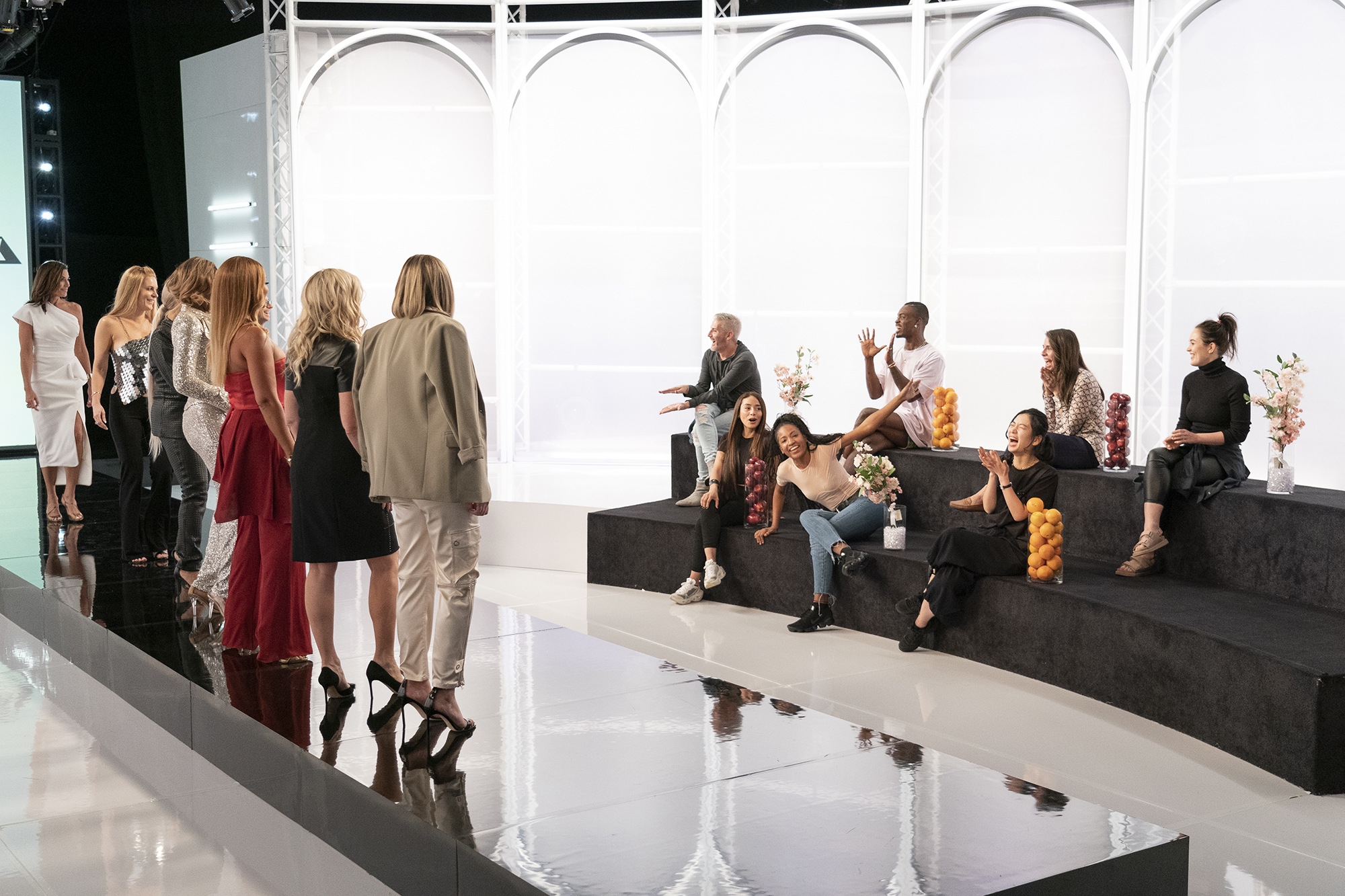 “That part felt so awesome,” said de Lesseps, who walked her fair share of runways during the early stages of her modeling career and, in her “RHONY” era, for “Project Runway” alum Malan Breton at New York Fashion Week.

“It’s been a while, so it’s nice to be back on the runway — especially on ‘Project Runway,’” she acknowledged. “I just felt so gorgeous in that dress that it made my catwalk seem easy.” 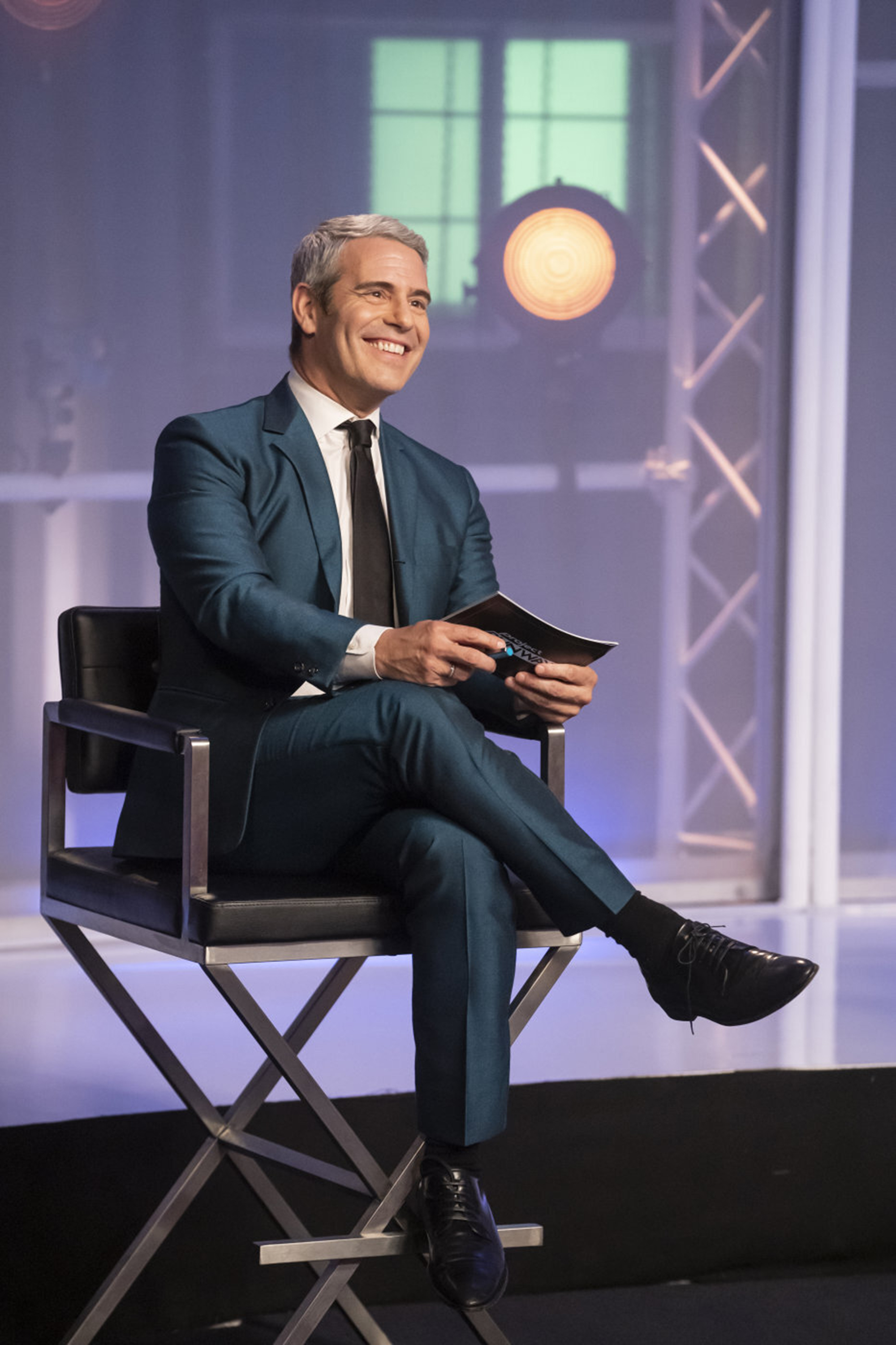 Bryant also felt great about her runway stride — especially after showing the footage to her three teenage daughters, Grace, Adore and Angel, beloved by viewers (and their mother) for their filter-free opinions.

“When I walked out on the runway, they loved it. They were like, ‘Mommy, you ate.’ That’s the teenage term for, ‘You did well,’” she said with a laugh. “They were like, ‘You ate it up, mommy!’ So, honestly, that’s all the validation I needed.”

The reunion-inspired challenge — for which “Real Housewives” honcho Andy Cohen serves as a guest judge — airs tonight on “Project Runway” at 9 p.m. ET on Bravo.