When the news broke that This Is Us was renewed for three more seasons at NBC, many fans wondered what that meant for Milo Ventimiglia’s Jack Pearson — was there really enough ways to show Jack in flashbacks for three more years? Well, not to worry Jack lovers: The answer is yes.

“It’s so funny! Why do people say that?” he asked Us Weekly in a new interview. “We have three more seasons of Jack! [Creator] Dan [Fogelman] told me in the beginning, ‘Even though you’re dead in the first episode … you’re not going anywhere. You’re gonna be there the whole time.’ I’m like, ‘I get it.’ I make the bad correlation like Ned Stark. It’s not, like, he get his head chopped off and he’s gone. You don’t see Sean Bean anymore. No, no, no, Jack’s still around.” 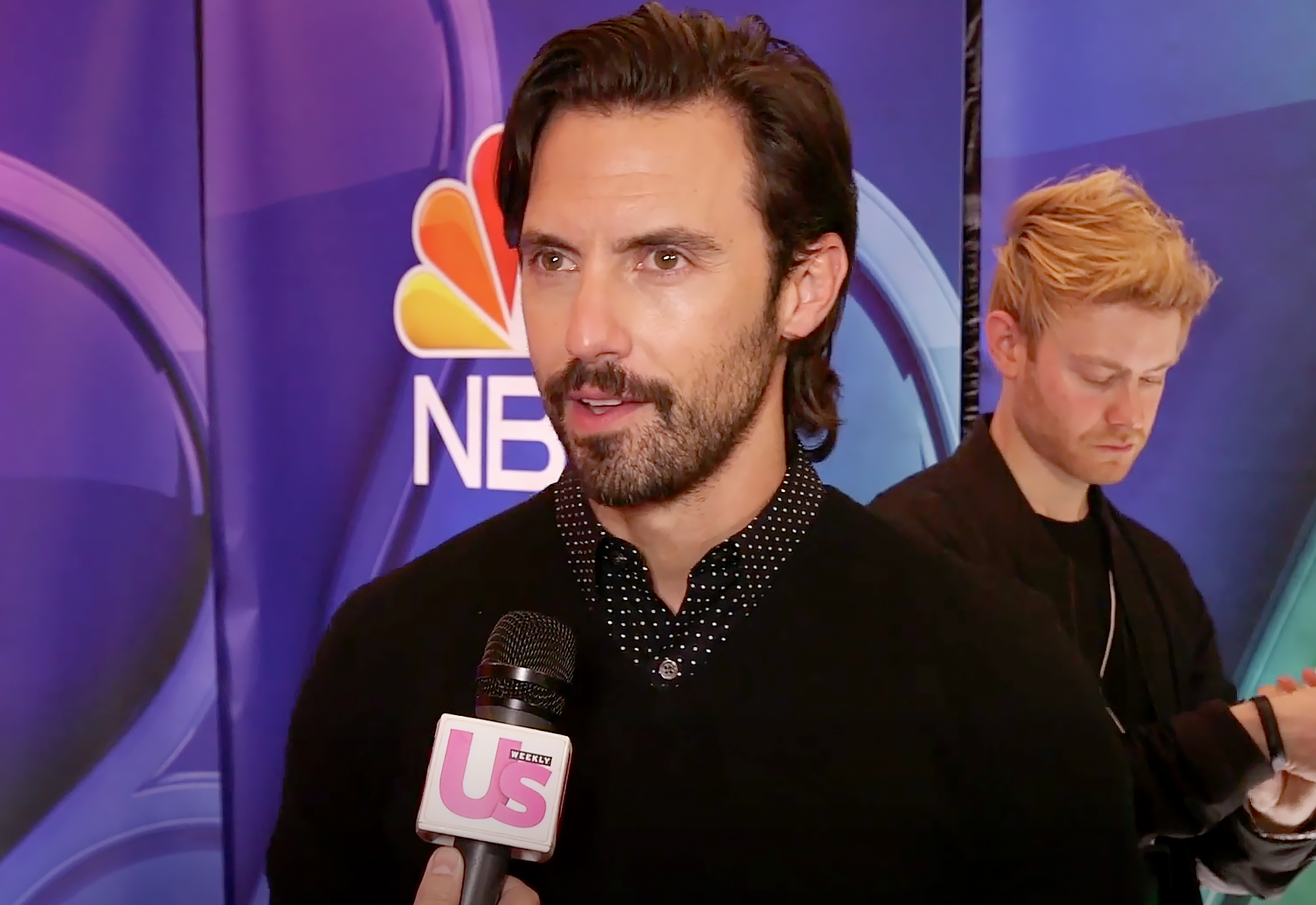 While the actor remains mum about what’s coming next season and for the series’ end – “I’d like to say I don’t know, but I do know, but I’m gonna say I don’t know!” – the Art of Racing in the Rain star does promise more surprises on the Jack and Rebecca (Mandy Moore) relationship front.

“I think that time between The Big Three and post-Vietnam for Jack — when they first met — is a lot of big, defining moments for Jack and Rebecca,” he told Us.

For more from Ventimiglia, watch the video above. Plus, for teasers from Sterling K. Brown, Chrissy Metz and Moore, listen to the “Watch With Us” podcast and subscribe for more exclusive interviews and TV news.