All six of the original kids on “The Brady Bunch” reunited for the first time in decades to help renovate their TV home together.

“Good Morning America” went behind the scenes on HGTV’s “A Very Brady Renovation” as the original bunch rolled up their sleeves with the help of some of home improvement televisions biggest stars including Jasmine Roth and Barry Williams, and even “GMA” co-anchor Lara Spencer. 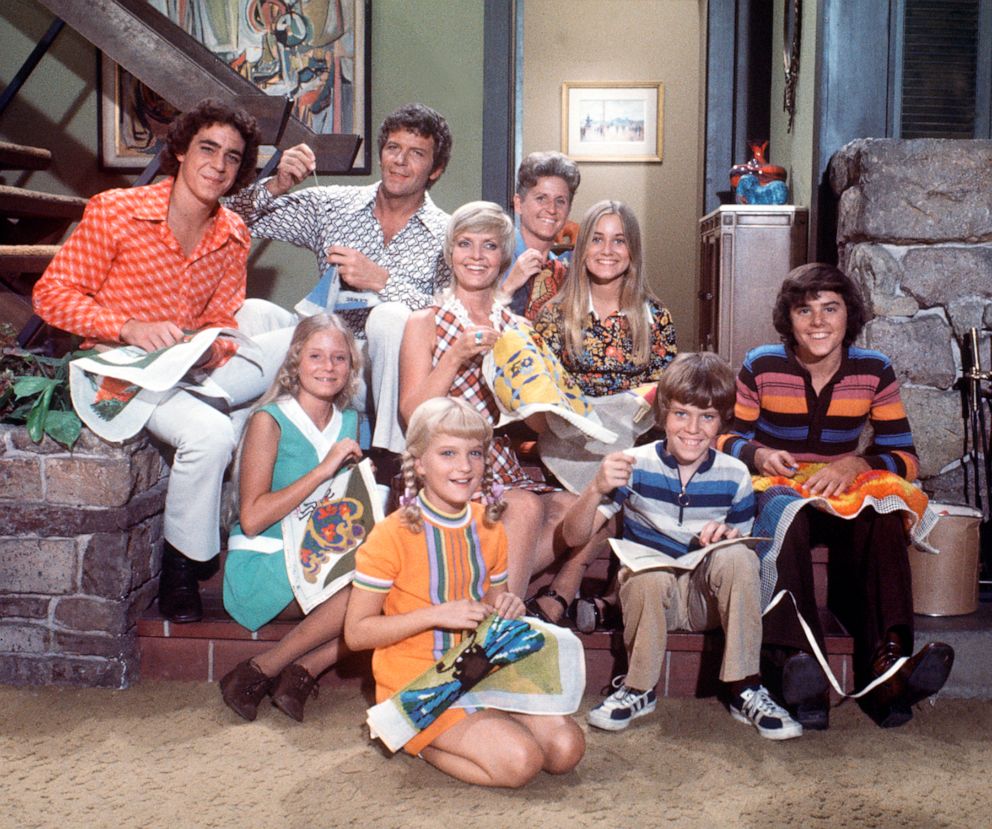 This was important to her because “Alice was sort of a selfless character in the show, we saw some of her life, but it’s really nice to think we could pamper Alice a little bit,” Plumb told “GMA.”

When the show’s producers chose the house back in 1969, it was only for the exterior. But after the massive renovation, the interiors are an exact match to the original “Brady Bunch” set. 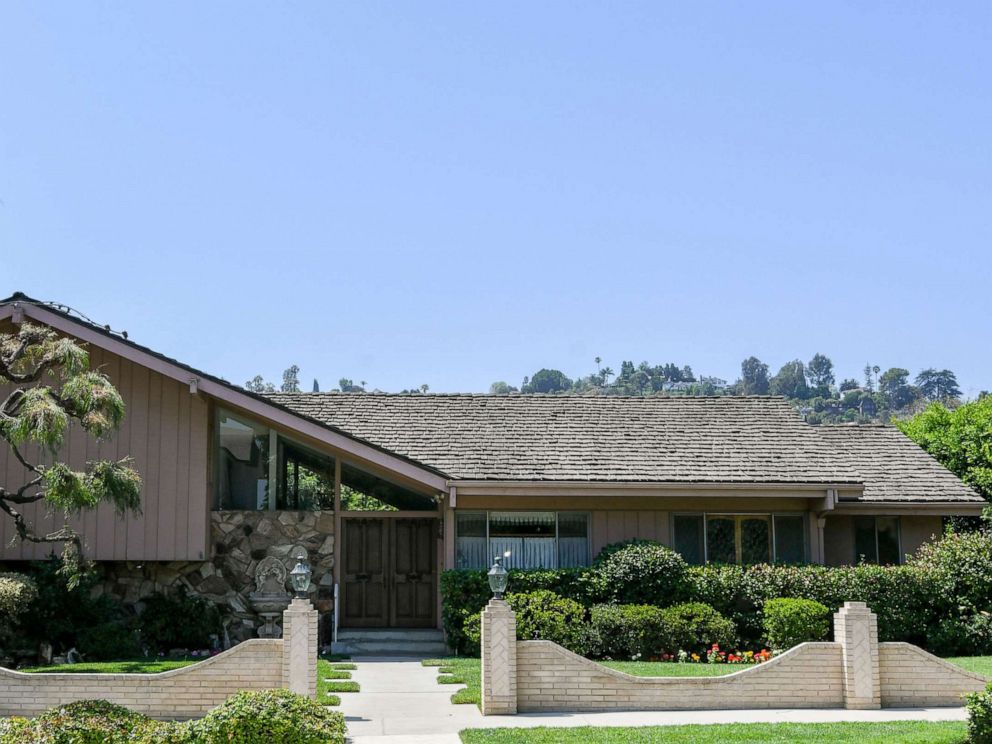 “When I first saw this I thought it was impossible to pull this off,” said Chris Knight, who played Peter Brady.

“It’s the definition of surreal,” he added. “They created a home that we only have in our memory now because it was just a set.” 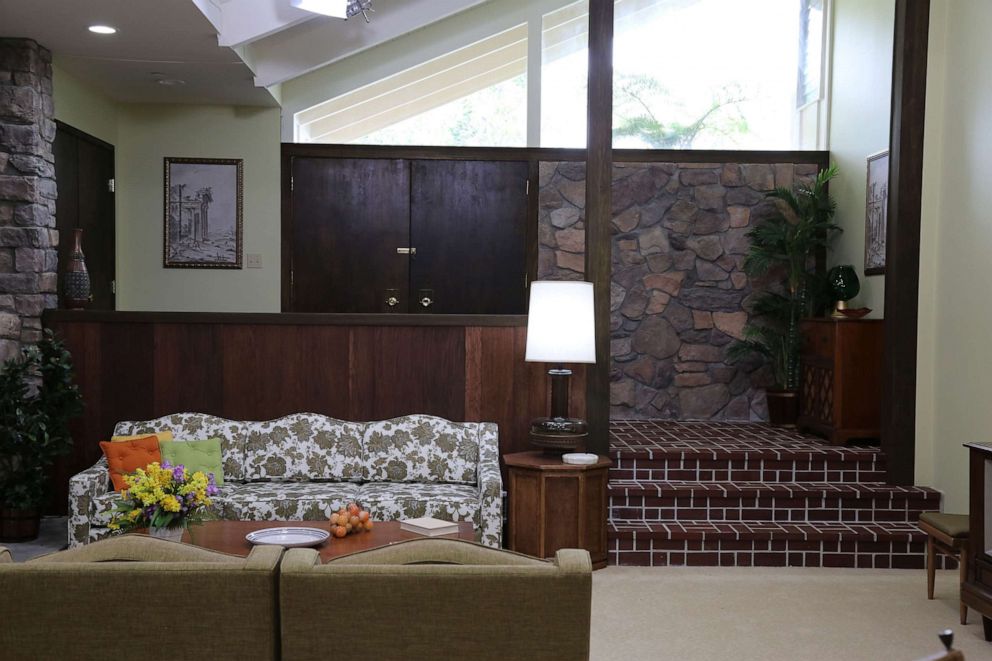 This year marks the 50th anniversary of when the original show first premiered.

Barry Williams, who helped do the restoration, said he hopes viewers of “A Very Brady Renovation” will get “an experience of what this house represented.”

“Getting along, communicating, trusting one another,” he said. “Or in the words of Mike Brady, ‘all for one and one for all.'”

It took a grueling seven months to transform the home, including adding over 2,000 square feet to the back of the home to account for each room. Every furnishing was also chosen to meticulously match what was in the original episodes. 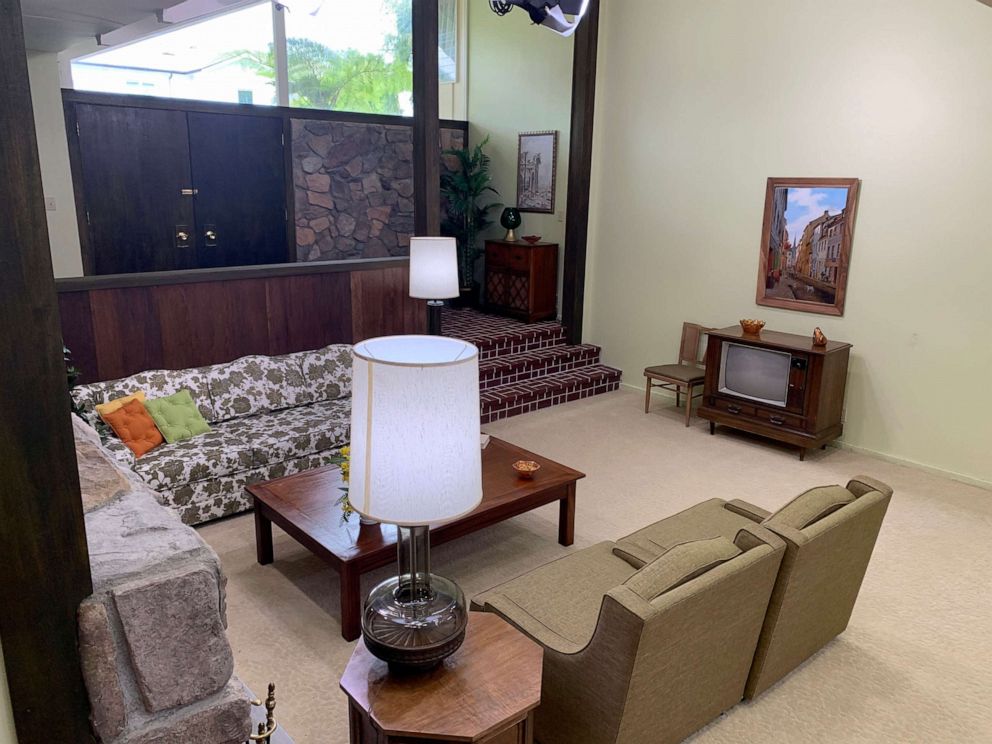 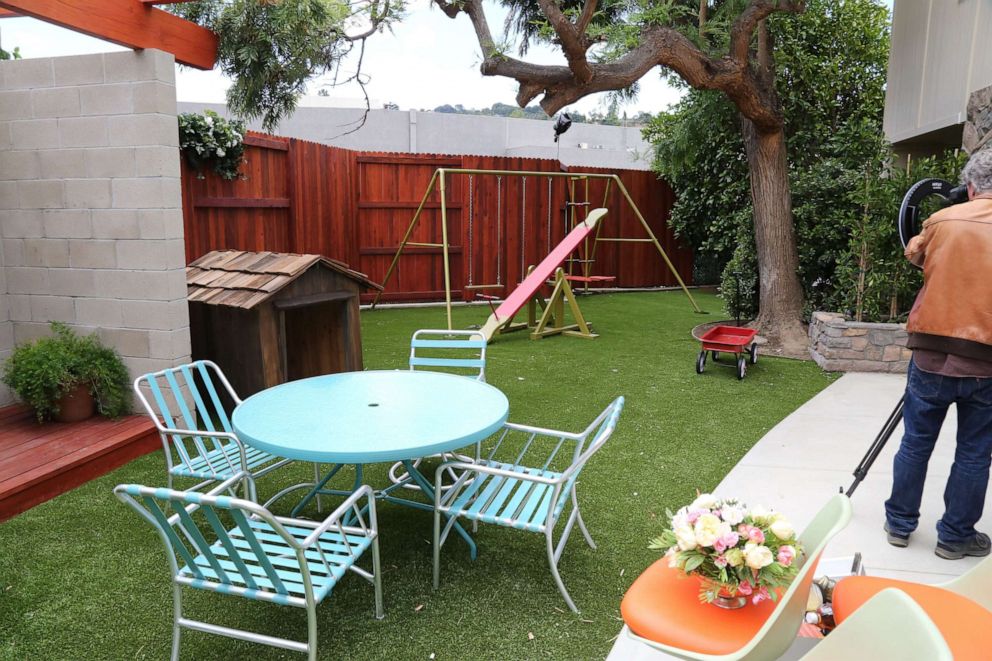 “It was strange being the 2nd floor because our bedroom was really on the other side on the ground floor of the set,” said Mike Lookinland, who played Bobby Brady.

They even outsourced through fans to find rare items that were on display in the house.

Maureen McCormick, who plays Marcia Brady, said “everything here feels so right” of the final home.

“It’s crazy walking in feeling like it’s Stage 5 at Paramount,” McCormick added. “Cause it was a home and this is a real one now.”

“A Very Brady Renovation” is coming to HGTV this September. 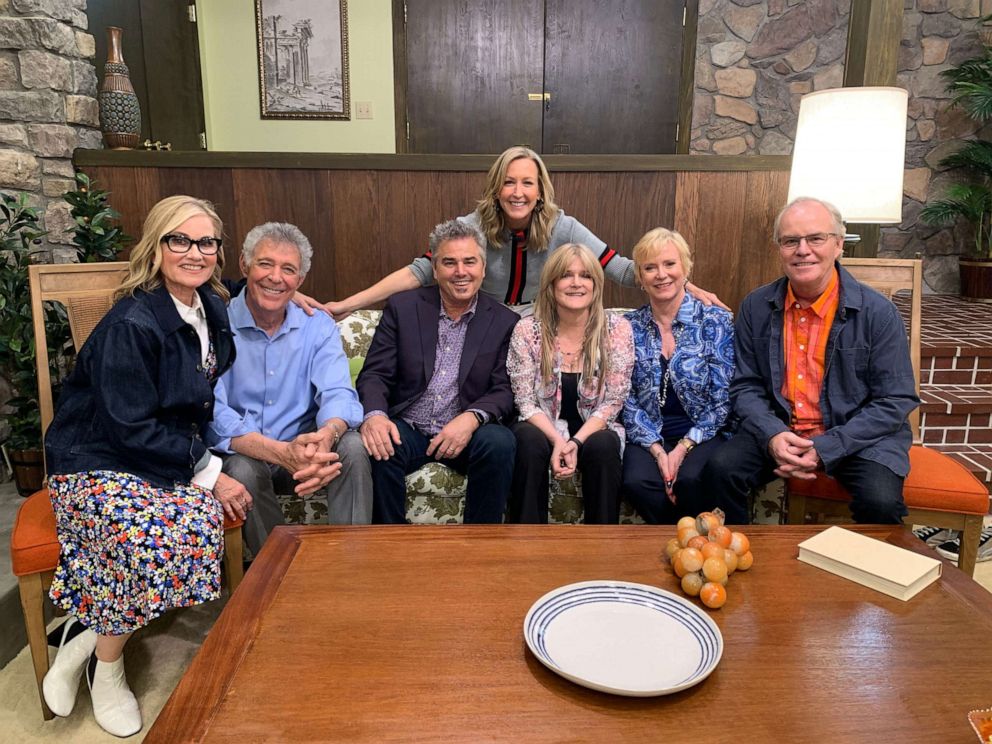