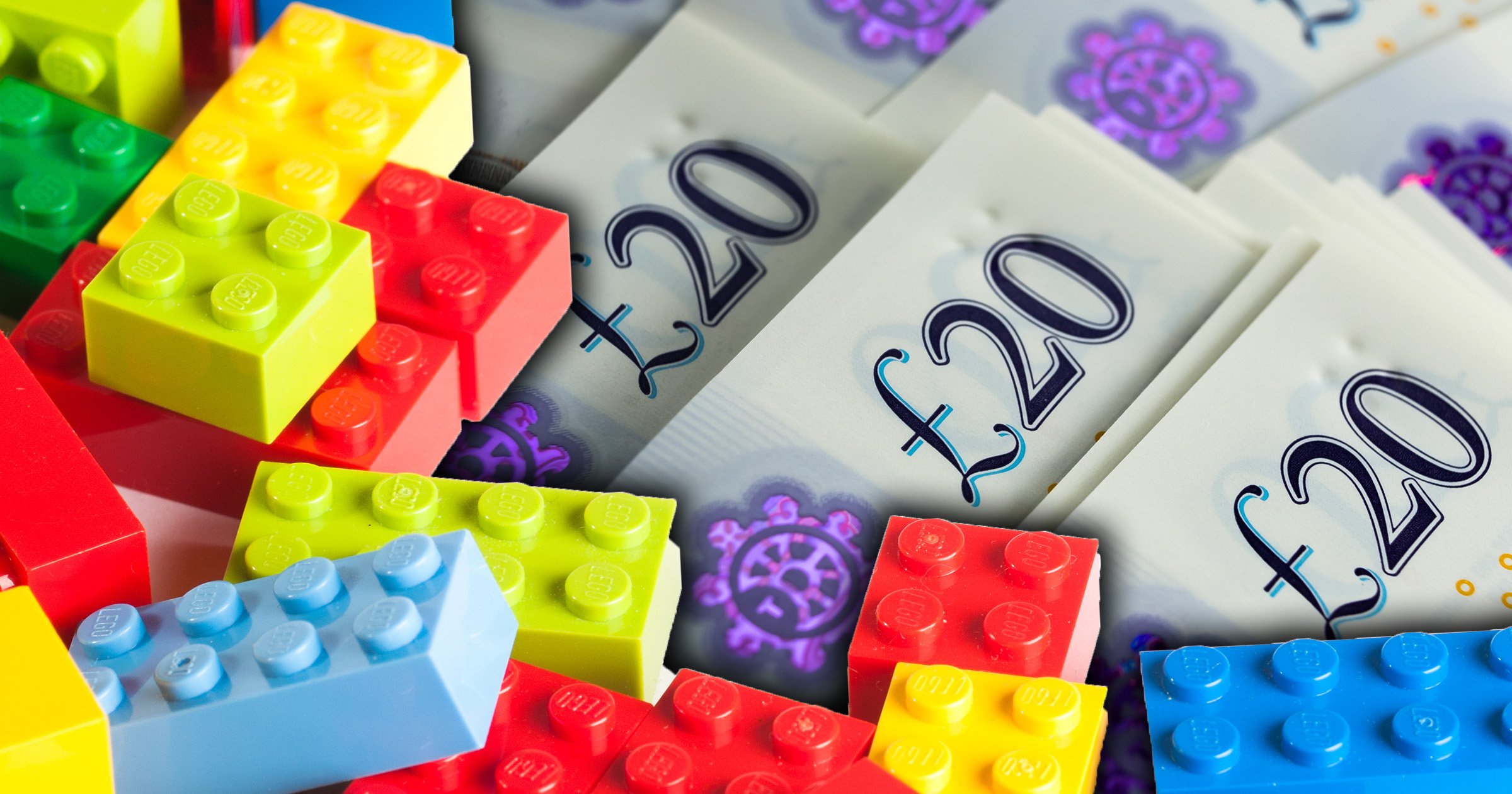 But new research has revealed that a popular childhood toy could give us a better return on investment, compared to more traditional avenues.

A new study has found that investing in collectable toys, such as Lego, could be more lucrative than pouring money into gold.

Researchers at the Higher School of Economics in Russia found that the secondhand market for the popular toy rises in value by 11% every year.

This is a better return than gold, stocks, bonds, stamps, wine and art.

According to a survey by Barclays, wealthy people invest about 10% of their wealth in jewellery, art, antiques, collectable wines, and cars.

However, this new study shows there are other areas worth considering.

So researchers say putting money into ‘more unusual goods, whose purchase might seem less serious’ could be more sought-after in the long-run – as they are not so readily available.

Some of these items include Lego sets, Barbie dolls, superhero mini figures, or model cars and trains.

‘We are used to thinking that people buy such items as jewellery, antiques or artworks as an investment,’ says Victoria Dobrynskaya, an associate professor at the Faculty of Economic Sciences at HSE.

‘However, there are other options, such as collectible toys. Tens of thousands of deals are made on the secondary Lego market.

‘Even taking into account the small prices of most sets, this is a huge market that is not well-known by traditional investors.’

Some of the most expensive Lego sets include the Millennium Falcon, Death Star II and Imperial Star Destroyer from Star Wars, as well as the Taj Mahal.

So if you own any of these, it could be worth holding onto them.

The study – which looked at Lego sets from 1987 to 2015 – said that factors such as a limited production run, collector special editions and scarcity on the secondhand market have significantly increased prices over the years.

But it’s worth pointing out that only sales of new, unopened sets were included in this.