Since the age of 9, Natalie Portman has chosen not to eat meat. She said it all started because she felt close to animals, like she could relate to them in some way.

Later, as she began to learn more about the food industry, she realized that for her to feel comfortable with her food choices, she would need to become vegan.

For about the past eight years she has been completely vegan. That means that she has given up eating meat and dairy. If it comes from an animal or hurt an animal in any way, it does not touch her plate.

She even went far enough to keep her plant-based diet during her pregnancies. She and her children are vegan, and her husband, Benjamin Millepied, is a vegetarian. Why is Natalie Portman a vegan, and is that the reason she is so healthy? 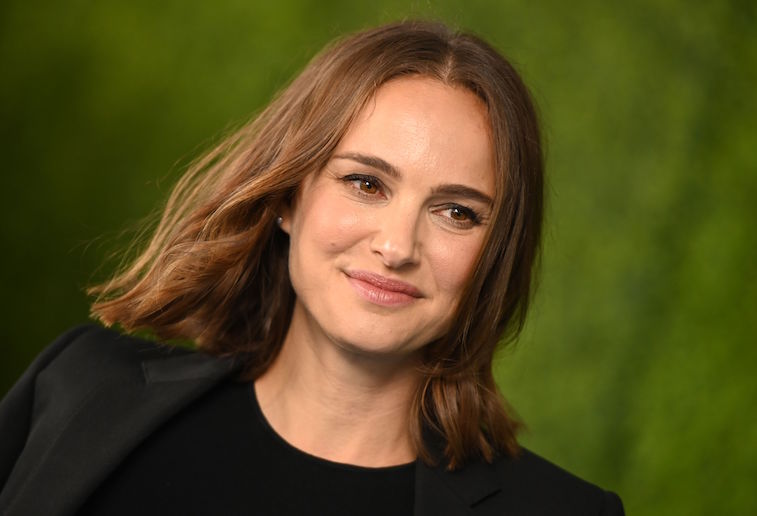 Portman gives up meat at a young age

When Natalie Portman first decided she was done eating meat, she was only 9-years-old. Like many children, she made the connection between animals and the food she had on her plate. While most children can pass this off, she felt too strongly that the animals deserved better.

This decision happened before she started acting, and she has been an activist ever since. As she got older, she realized that even eating dairy and eggs was unnecessary. She said that by giving up all animal-based foods, she could help the environment and keep at least some animals out of harsh conditions.

It wasn’t until she read the book, Eating Animals, that she really understood the terrible conditions animals faced. She went from someone choosing not to eat them, to being someone who wants to spread the message of not eating animals.

What motivates her eating habits

The academy award winning actress, is very smart. She graduated from Harvard University with a Bachelor’s degree in Psychology. After that, she went to the Hebrew University of Jerusalem to study graduate courses.

We bring this up to remind readers that her dietary choices are not fad diets. Every decision she makes has a reason behind it. And, saving animals is not her only quest in life.

Loved being at #weday2019 yesterday with @wemovement and listening to so many young activists committed to building a fairer, kinder, greener future.Thank you for the inspiration! Side note: where are my hands?

She has been a long time activist for women’s rights. In fact, she talked about the day she realized that animal rights and women’s right are the very same thing. In an interview with Yahoo Lifestyle, she said that the two issues were the same.

“Only after I became active in women’s issues did I realize that my veganism was related to those very issues,” she said. “Dairy and eggs don’t just come from cows and chickens; they come from female cows and female chickens. We are exploiting female bodies and abusing the magic of female animals to create eggs and milk.”

Why is Natalie Portman vegan?

To see me being brave, check out #HotOnes on @firstwefeast where I tried vegan wings in hot sauce followed by LOTS of almond milk #EatingAnimals @eatinganimals

It is not hard to infer a connection between Natalie Portman being vegan, and also very healthy. She’s been in the public eye since before graduating high school. Her commitment to a plant-based diet is at least part of where her good health comes from.

“Mothers are separated from their children to create milk. Animals are sick and in crowded-prison-like conditions in order to make dairy and eggs. It doesn’t take a lot to draw the line from how we treat animals to how we treat humans.”

She also told Us Weekly that eating animals or their byproduct isn’t even necessary.

“There’s like tempeh bacon, you know, coconut milk, yogurt, cheese is made out of cashews and all sorts of delicious things that they’ve figured out that are great replacements for those things you crave.”

Reading the book, Eating Animals, changed her life so much that she decided to narrate the documentary of the same name.