Unlike other stars, Dwayne ‘The Rock’ Johnson insists he bathes

Jake Gyllenhaal is cleansing himself of the celebrity hygiene debate.

The “Nightcrawler” star clarified his questionable bathing comments at a recent screening of his upcoming Netflix film, “The Guilty” – and reassured attendees that he does, indeed, shower regularly.

“I don’t know what it was. I answered a question where I was being sarcastic and ironic, and it’s followed me around,” he said at the screening (via BuzzFeed).

“Unfortunately, I showered before I came here,” he joked. “So… I’m sorry.”

Gyllenhaal, 40, made headlines back in August when he told Vanity Fair that showering regularly isn’t “necessary.”

“More and more I find bathing to be less necessary, at times,” he said at the time, while hilariously promoting Prada’s Luna Rossa Ocean fragrance.

“I do believe, because Elvis Costello is wonderful, that good manners and bad breath get you nowhere. So I do that,” he added. “But I do also think that there’s a whole world of not bathing that is also really helpful for skin maintenance, and we naturally clean ourselves.” 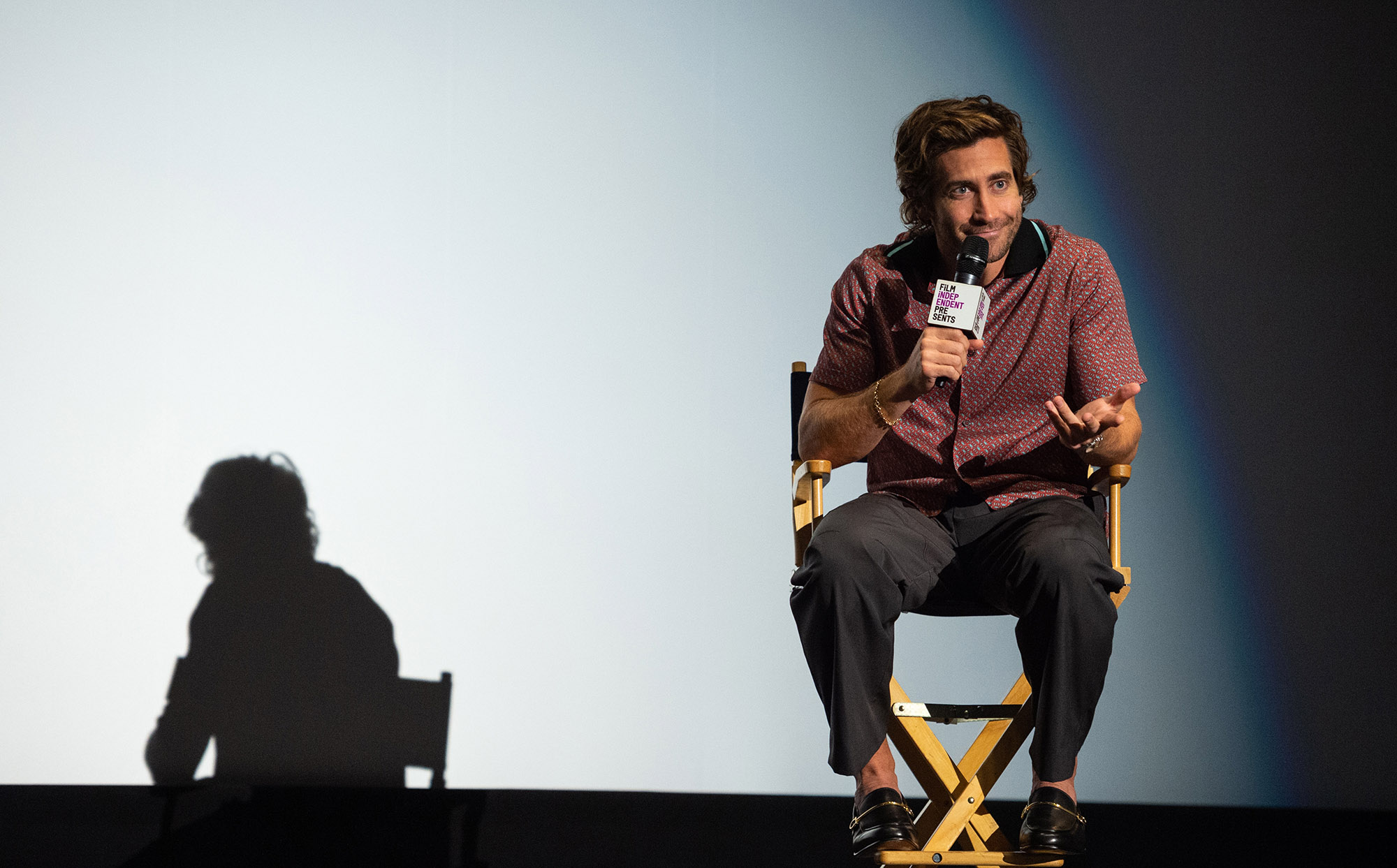 The end of the summer — odd timing considering the heat — seemed to be a moment of rebellion for celebrities and their hygiene, as a multiple celebrities spoke out against bathing daily.

Mila Kunis and Ashton Kutcher also said that they only bathed their kids — daughter Wyatt, now 6, and son Dimitri, now 4 — as infants when they could “see the dirt on them.”

Meanwhile, Kristen Bell and Dax Shepard admitted they often forget to bathe their children, with the “Frozen” actress, 41, joking that she waits for daughters Lincoln, 8, and Delta, 6, to “stink” before cleaning them.

“Once you catch a whiff, that’s biology’s way of letting you know you need to clean it up,” Bell said on “The View.”

Bell later claimed she was joking about her controversial opinion on hygiene.