"I feel like for the kids, it's been… a different kind of education that we never could have offered them in a classroom"

James Van Der Beek says his family’s latest adventures in Austin, Texas have left a positive impact on his children.

In an interview with PEOPLE, the father of six shared that their move from Los Angeles to Texas has been “centering” and opened up about the changes he’s noticed in their kids.

“I know for me, it’s been really centering and I feel like for the kids, it’s been grounding, and a different kind of education that we never could have offered them in a classroom,” he explained.

The “Dawson’s Creek” alum noted the differences between living in a bustling city to the quiet country. “Just the things that we’re all aware of, like what phase the moon is in because we come out, we look at it,” Van Der Beek gushed. “I feel like we have a relationship with these natural cycles that are happening.”

“Rain in L.A., it was like, ‘Ah, man I’m gonna be 20 minutes late because it’s raining.’ Here, it’s a godsend,” the 45-year-old continued. “They jump around. They sing, ‘rain, rain come today,’ and they run out in it, because we need it. It’s just connected us, not just to nature, but to the natural life cycles all around us.”

Back in October 2020, the “Varsity Blues” star opened up about his decision to move from California. He cited a series of unfortunate events that included his wife Kimberly’s late term miscarriages and the effects of the coronavirus pandemic for the reason he left the city of angels.

Van Der Beek took to Instagram to document his move. “And… we’ve landed,” he captioned a series of photos of his kids. “In the last ten months, we’ve had two late-term pregnancy losses, each of which put @vanderkimberly in the hospital, we spent Christmas break thinking she had a tumor (the doctor was wrong, thank god), I was prematurely booted off a reality dancing show I was favored to win in front of the whole world, and my mom died.”

“And a shut-down. All of that led to some drastic changes in our lives, and dreams, and priorities… and landed us here,” he reflected at the time. “Overflowing with profound gratitude today.” 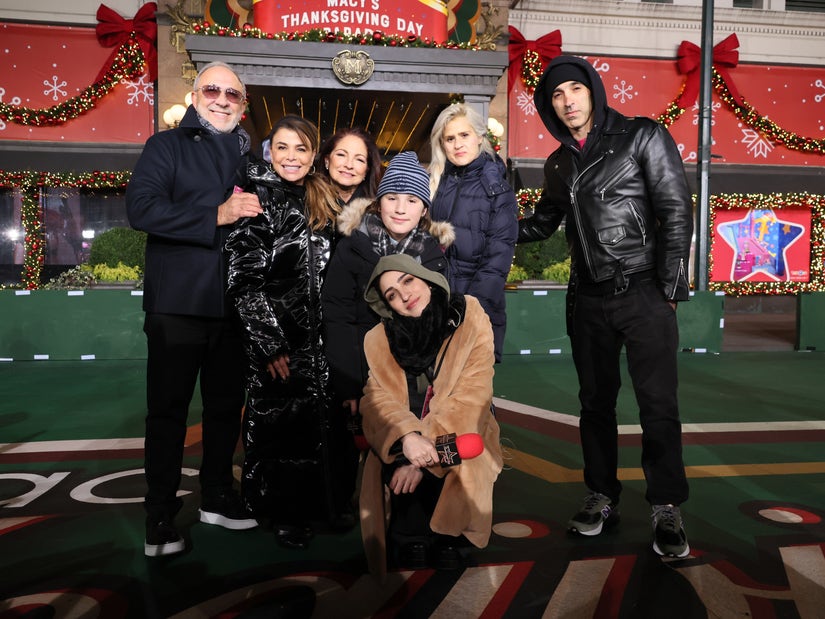