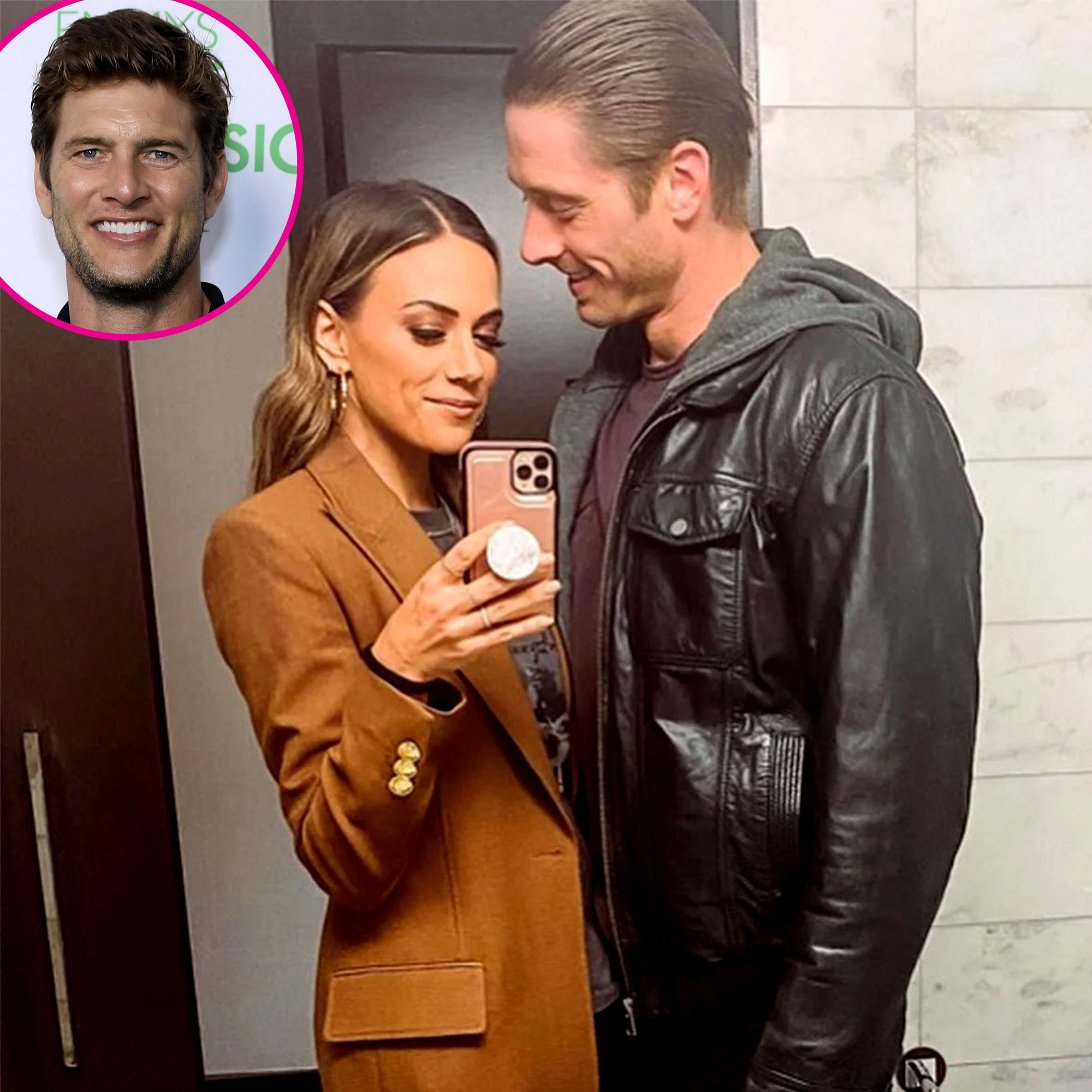 A messy situation. After shedding light on his side of their relationship, Jana Kramer’s ex-boyfriend Ian Schinelli is alleging she had feelings for her The Holiday Fix Up costar Ryan McPartlin.

“She’s been with two costars where she tried to get them to leave their wives,” Schinelli alleged exclusively to Us Weekly, claiming Kramer told him that she wanted McPartlin “to choose” her. “For the first three weeks of dating her, she had a picture of him in the bathroom — a signed picture.”

Kramer, 38, and McPartlin, 46, worked together on the December 2021 Lifetime movie amid her divorce from Mike Caussin. The former spouses share daughter Jolie, 5, and son Jace, 3, and called it quits for good in April 2021 after she allegedly caught him cheating again. (Kramer and Caussin were candid about his struggles with sex addiction in their marriage.)

The Chuck alum, for his part, has been married to Danielle Kirlin since 2002. They share two children.

Us reached out to reps for McPartlin for comment regarding Schinelli’s claims. Kramer, meanwhile, told Us in a statement that her former partner is “twisting” things.

“The reason I haven’t said anything further on this breakup was because Ian lied about cheating on his ex-wife and I was trying to protect her. She has become a friend of mine and I was trying to protect her privacy, but she has now given me permission to speak on her behalf,” she claimed in a statement to Us. “Ian is angry because all of his lies have been figured out and is now twisting the story. I have since found out from many women I was not the only one during our relationship, but I’m happily moving on with my life and I hope for him to do the same.”

A source also told Us that Kramer believes Schinelli isn’t being truthful.

“This is all a desperate attempt to further grow his following. Ian always bragged about how many followers he was gaining while dating Jana,” the source said. “He claims he wanted to be private, but that couldn’t be further from the truth. Jana has moved on and is moving on with her life and wishes him well.”

News broke in April that the One Tree Hill alum and the former Navy Seal split after six months together.

“There were certain things that were not good for me. I had talked to a few people and realized that there was just a very strong, anxious attachment she has, and this may be due in part to her ex, which OK, be that as it may, it went on for the entire relationship. I got to a breaking point where I just could not handle it because I had tried — I truly did. I really do care about her, and I still do, but it got to a point where I had to walk away,” he told Us, noting that he’s not “trying to hurt” Kramer. “I just wish she would stop saying that she’s healing or that she’s trying to help other people who have trauma or, you know, she’s happy alone. She’s not. She has anxious attachment. And until she actually is happy alone, she’ll never be happy.”

Schinelli added that there’s “zero chance” the twosome would get back together.

“You keep manipulating people the same way – friends or, you know, relationships. Therapy’s not working. … You’re telling therapists a certain version and they’re just responding into it that way. She has told me she has lied to literally every therapist she’s been with,” he claimed to Us. “So again, they can only do so much with it and work with what you’re giving her, but like it’s clearly not working. So don’t tell me that — because I broke up with you and walked away, you all of a sudden had [a] realization [of] what you were doing. So it doesn’t make any sense cause I’m sure she said that to everybody else.”

He concluded: “Jana from Michigan is pretty f—king great. The Jana from Hollywood is a different story.”