Jennifer Lopez is one of the most famous musicians and actresses in the world, recently telling her truth in the tell-all Halftime documentary.

In the Netflix film, released earlier this month after a Tribeca Film Festival debut, the 52-year-old New York native opened up about her childhood and growing up.

“[My mother, Guadalupe Rodriguez] did what she had to do to survive, and it made her strong, but it also made her tough,” the Marry Me star said of her mother, now 76, in the doc. “She beat the s–t out of you.” 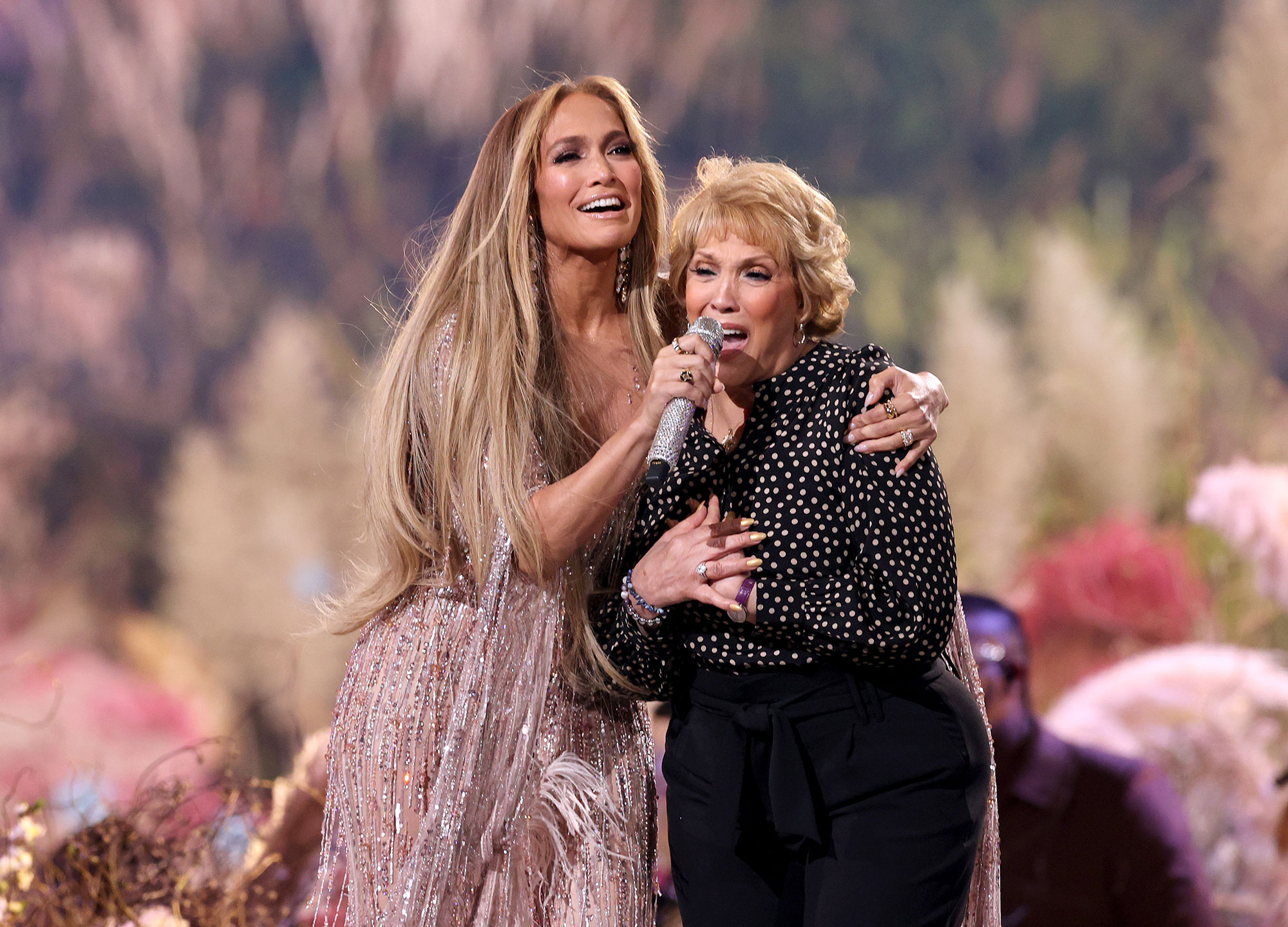 Lopez further alleged that the mother-daughter pair had a “complicated” relationship as she sought to pursue a career in the arts.

“My mom was like, ‘If you’re gonna live in this house, you’re gonna get your education,’” the “Love Don’t Cost a Thing” singer recalled in the documentary, released on Tuesday, June 14. “We got into a bad fight one night and I just left.”

Lopez and Rodriguez have since mended their relationship and the family matriarch also appeared in the documentary, sharing her perspective.

“I always had the highest expectations of them. It wasn’t to be critical. It was only to show you that you could do better,” Rodriguez said, referring to daughters Jennifer, Leslie and Lynda, whom she shares with ex-husband David Lopez. “Jennifer, she gave me the hardest time, to tell you the truth. We butted heads a lot.”

She added: “I was far from the perfect mother. The one thing I can always say, everything I did, I did with their best interest at heart.”

The Second Act actress’ Halftime film chronicles her preparations for the 2020 Super Bowl Halftime performance, alongside Shakira, and her career in the limelight.

‘Very Meta!’ All the Ways Jennifer Lopez’s ‘Marry Me’ Mimics Her Life

“No matter what I achieved, their appetite to cover my personal life overshadowed everything that was happening in my career. I just had a very low self-esteem,” the “On My Way” singer — who got engaged to Ben Affleck for a second time earlier this year — admitted in the film. “I really believed a lot of what they said, which is I wasn’t any good. I wasn’t a good singer, I wasn’t a good actress, I wasn’t a good dancer. I wasn’t good at anything.”

The Hustlers actress also opened up about her dating history in the doc — with a special cameo from the 49-year-old Argo director! — upon its Tuesday release.

“Like, even now, I’m not gonna get into what my relationships were like. But in how it relates to me and the journey that I’ve been on, I had to learn that the key was not so much about other people but about yourself,” she explained. “It’s about being your own keeper and not looking for somebody to give you a home but making your own home.”

If you or someone you know is experiencing domestic violence, please call the National Domestic Violence Hotline at 1-800-799-7233 for confidential support. If you have experienced sexual assault, call the National Sexual Assault Telephone Hotline at 1-800-656-4673 for confidential support. To report child abuse, consult the U.S. Department of Health and Human Services’ Child Welfare Information Gateway for state-specific reporting phone numbers.