Move it or lose it! Shiloh Jolie-Pitt gave fans a glimpse at her dance moves while appearing in a choreographed video set to Doja Cat’s “Vegas” earlier this week.

The 16-year-old starred alongside dancers from the Millennium Dance Complex in a routine that highlighted Doja Cat’s new track from the Elvis soundtrack.

Brad Pitt and Angelina Jolie’s daughter was front and center about two minutes into the video. She performed a hip-hop sequence with two fellow dancers before another trio of students jumped to the dance floor. 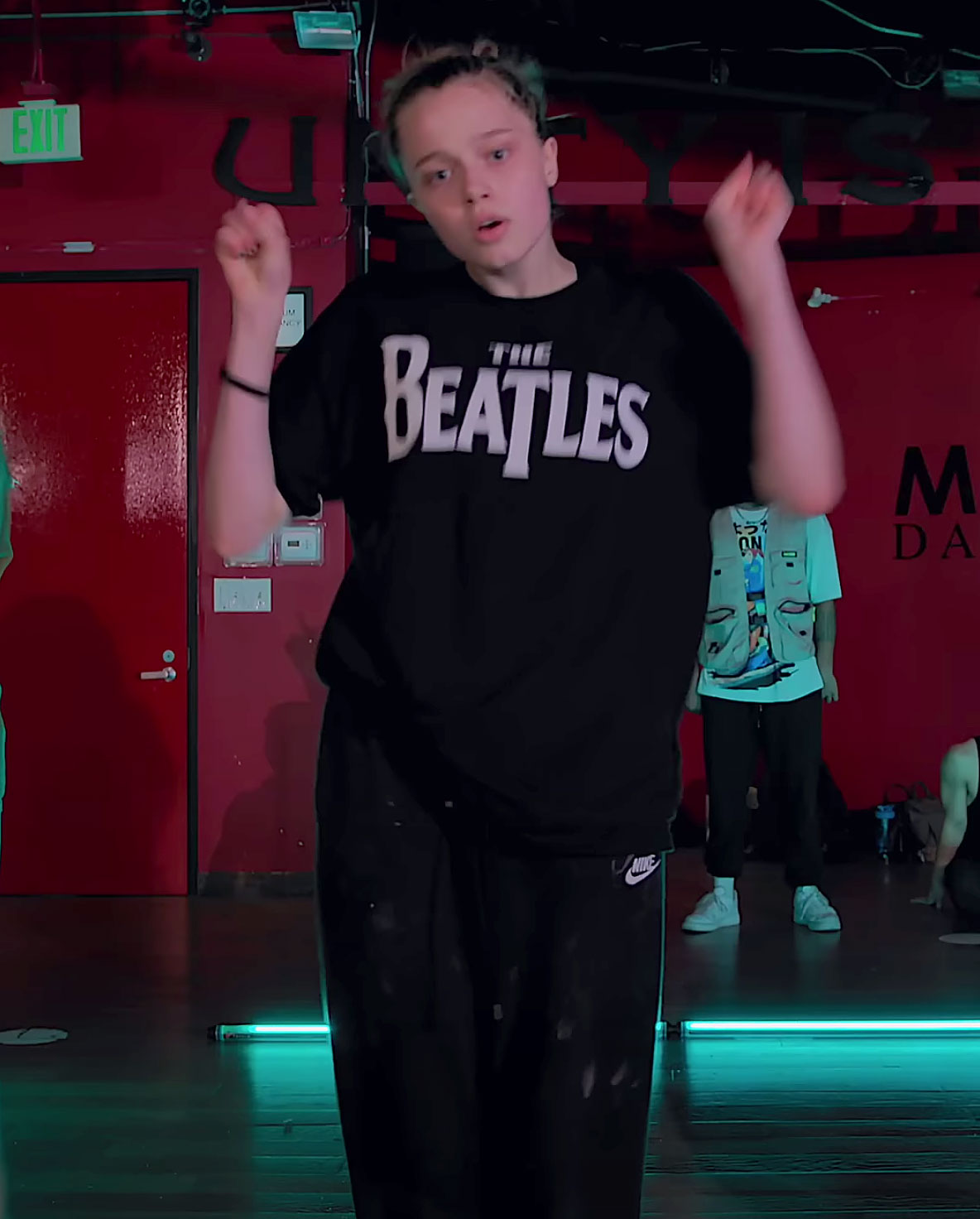 Jolie-Pitt wore a black Beatles T-shirt and slouchy black pants as she hit her moves. She topped off the look with red sneakers and chose to wear her hair up in a bun.

Choreographer Hamilton Evans shared the 7-minute video on Sunday, June 12, showing off his own moves during some of the clip.

The viral video isn’t the first time that Jolie-Pitt has gained attention for her dance skills. The teenager made headlines earlier this summer for her TikTok videos that show her executive hip-hop routines set to “About Damn Time” by Lizzo and “Shivers” by Ed Sheeran.

While her parents have been in a messy custody battle for years — Jolie, 47, and Pitt, 58, split in 2016 after two years of marriage and nine years together — they are both impressed by their daughter’s passion for the arts. 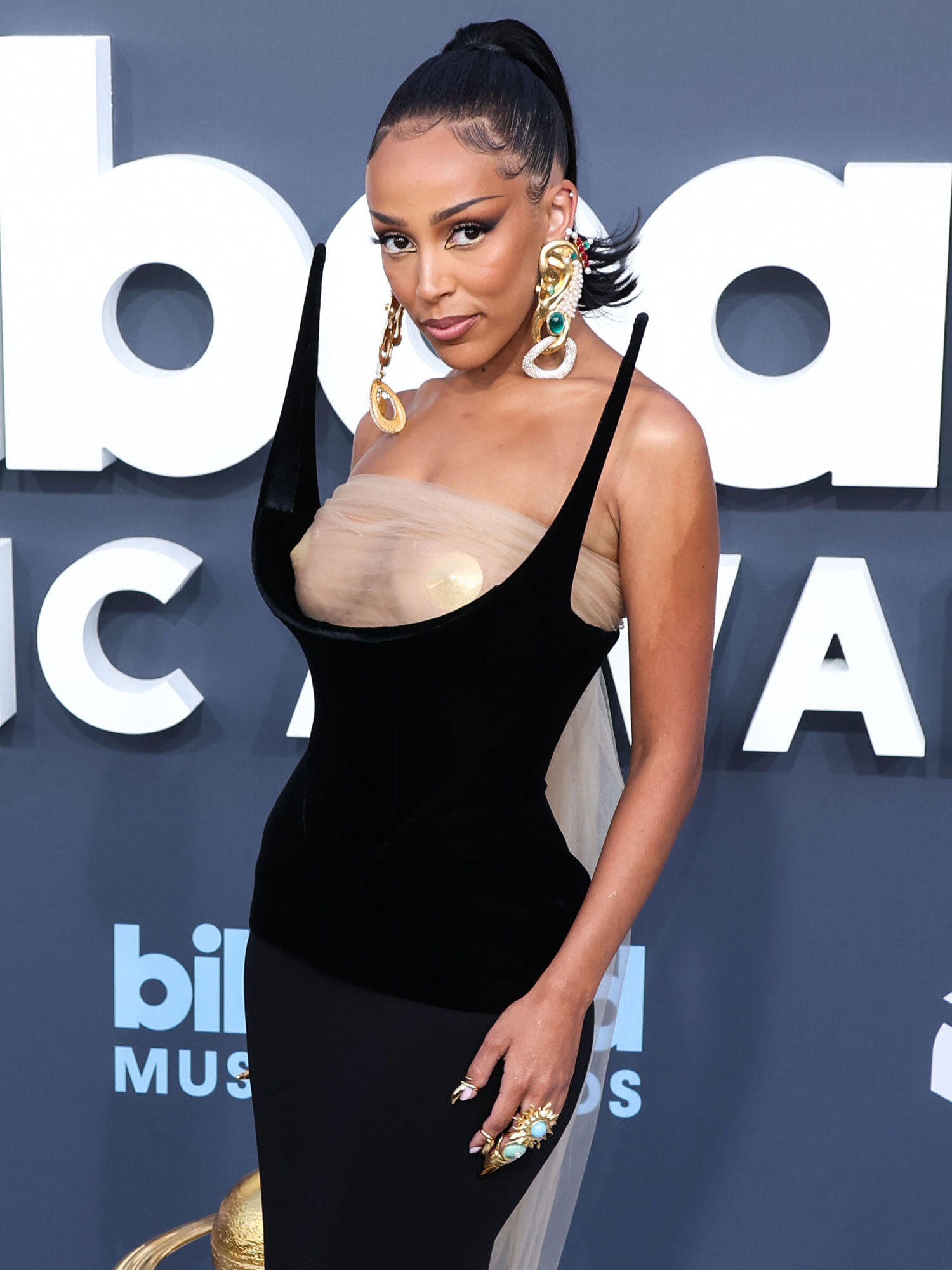 “Brad and Angie are both very proud,” a source exclusively told Us Weekly on June 8. “They’d have no issue if she wants to turn pro, but they’re not pushing it on her by any means.”

Jolie-Pitt’s interest in dance has been going on for a while, with the insider adding, “Shiloh loves dancing. She’s seriously talented and has been going to these classes for a few years now.”

The Namibian-born teen is one of two of the Fight Club actor and the Tomb Raider actress’ children who has started to follow in their footsteps. Jolie-Pitt broke into voice acting in 2016 when she portrayed Shuai Shuai in Kung Fu Panda 3 alongside her mom, who voiced Tigress in all three of the animated films.

Sister Vivienne, for her part, appeared with Jolie in 2014’s Maleficent playing a young Aurora. Pitt and Jolie are also parents of Maddox, 20, Pax, 18, Zahara, 17, and Vivienne’s twin brother, Knox, 13.