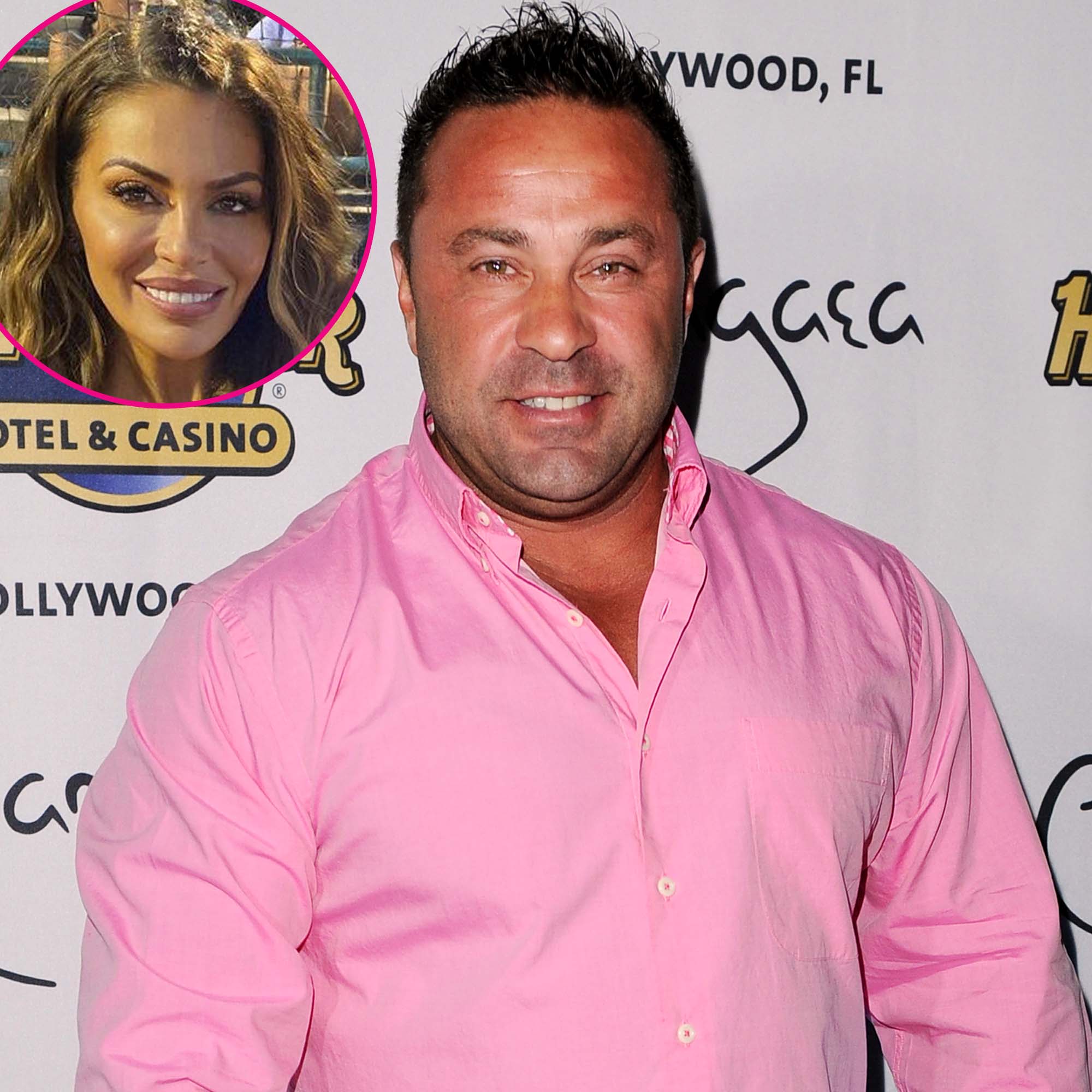 Showing some approval. Joe Giudice is no longer on The Real Housewives of New Jersey, but he’s seemingly still keeping up with some of his former cast members on social media.

Former ‘RHONJ’ Stars: Where Are They Now?

The Italy native, 49, commented, “Sexy,” on a Sunday, December 19, Instagram photo that Dolores Catania posted of herself in a skimpy bikini. “If you need me, call me on my shell phone,” the current RHONJ star, 50, captioned the pic, adding a tag for the stylist who did her hair extensions.

Plenty of other Bravo personalities — including Real Housewives of Salt Lake City stars Lisa Barlow, Meredith Marks and Whitney Rose — commented on the steamy photo, but Giudice’s message raised the most eyebrows among fans and followers.

Earlier this month, the former construction business owner split from girlfriend Daniela Fittipaldi after more than one year of dating. “I have a lot going on right now and don’t have time for a relationship,” he exclusively told Us Weekly on December 3. “Between my new attorney and [my] appeal to get back to the U.S., my work here in the Bahamas [and] new projects, I just don’t have the time or headspace for that.”

Every Bravo Star Breakup in 2021: Lala and Randall, Kathryn and Chleb, More

Us confirmed in December 2020 that the pair had been dating since earlier that summer. Earlier this year, the twosome made their romance Instagram official when Giudice shared an Instagram tribute to Fittipaldi for Valentine’s Day.

“Thank you for accepting me and not trying to change me. Thank you for seeing the best in me,” he wrote in February. “I love the way your eyes light up when we [are] together. I love hearing about what matters to you. I am thankful for you and your family. And most of All I love the way YOU♥️ MY KIDS. My life is so much better because you are here with me.”

The former reality star was previously married to Teresa Giudice, with whom he shares daughters Gia, 20, Gabriella, 17, Milania, 15, and Audriana, 12. The duo called it quits in December 2019 after 20 years of marriage. Teresa, 49, got engaged to Luis Ruelas in October, one year after finalizing her divorce in September 2020.

Catania, for her part, was previously wed to Frank Catania. The former couple divorced over 20 years ago, but the philanthropist has said that the pair still have a friendly relationship. “We never separated, even though we got the divorce, which I hope I could write about someday so that people can understand that you could still have a relationship with someone,” she exclusively told Us in May. “Life is constantly changing, no matter what happens.”

Mention It All! Real Housewives’ Legal Troubles Through the Years

In 2017, the Paterson, New Jersey, native began dating David Principe. Earlier this year, she told Us that their relationship hit a speed bump after she got a tummy tuck last year. “He really was angry. He was so mad at me and he didn’t let up on it,” she said in March. “I let him be mad for a little while and then I had to say, ‘Listen, you either live with it or we just have to move on.’ There has been some stress, family stress fractures in the relationship.”

In December, however, Us confirmed that Dolores and Principe called it quits over the summer. The former real estate agent has since moved on with Paul Connell. “She’s with him constantly,” an insider told Us. “She likes him a lot and they have a lot in common. She’s attracted to him on a deeper level.”