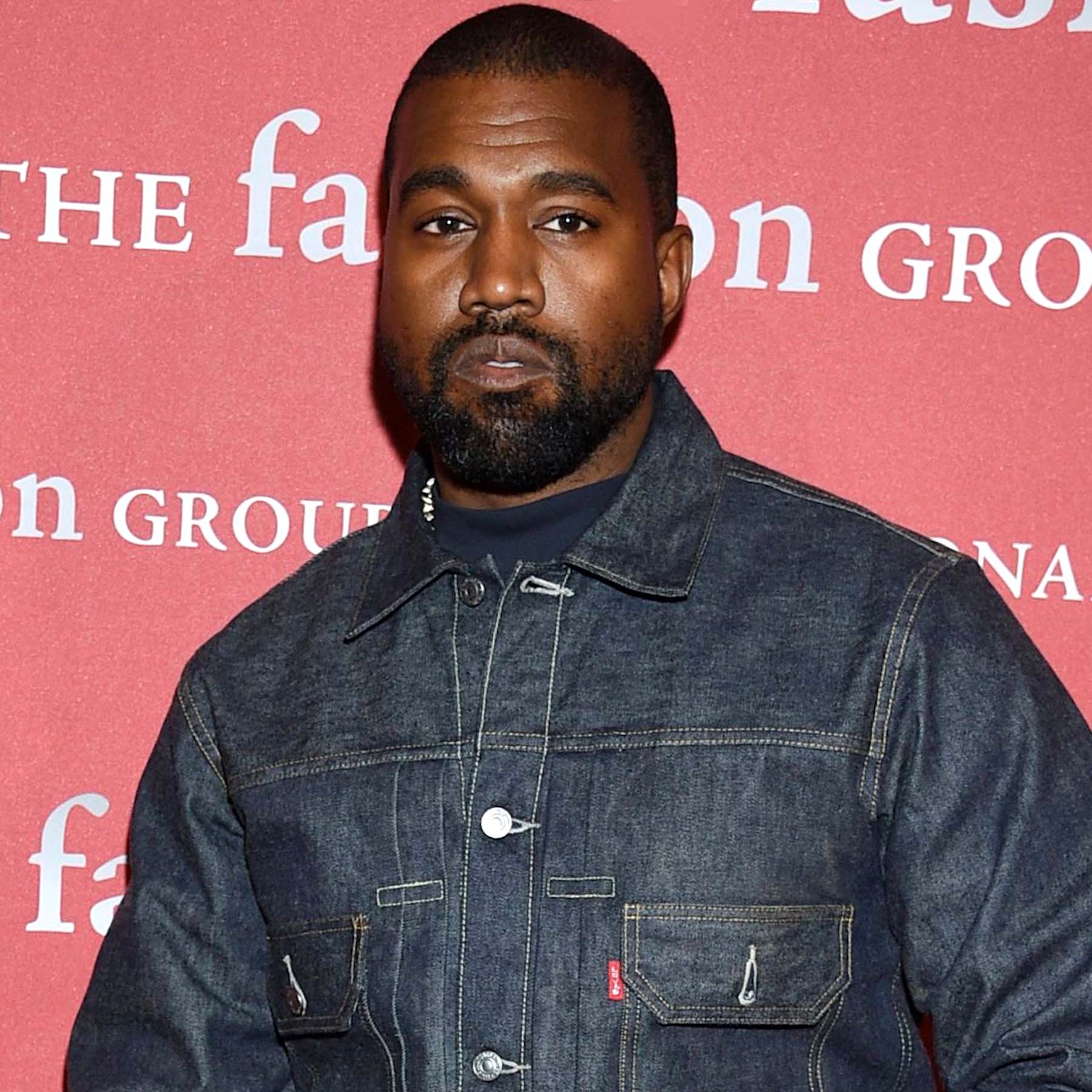 Stepping away. Kanye West will not perform at Coachella after all, multiple reports confirm.

Everyone Kanye West Has Had Beef With Over The Years

The rapper was announced in January as a headliner at the Indio, California, music festival, set for the third and fourth weekends of April, but both TMZ and Variety reported on Monday, April 7, that West, 44, has canceled his Coachella sets.

The Coachella Valley Music and Arts Festival hosts more than 250,000 concertgoers across both weekends, and wristbands have already been sent out to attendees. The 2020 and 2021 concerts were canceled amid the coronavirus pandemic.

Travis Scott was booked for the 2020 event and set to headline the 2022 festival, but he was dropped from the lineup amid the Astroworld Festival tragedy. Ten concertgoers in Houston died at the 30-year-old’s show. TMZ reports that Scott was supposed to make a surprise appearance during West’s set, which has also been canceled.

While West was intended to be a less controversial replacement, his recent feuds with Pete Davidson, Kim Kardashian and Trevor Noah have garnered much attention. Nearly 50,000 people have signed a petition to remove the Chicago-raised artist from the Coachella lineup after he released the “Eazy” music videos, both of which showed him harming the Saturday Night Live star.

“We have watched Kanye harass, manipulate, and hurt Kim, Pete, and others for over a year now. No one seems to want to stand up to him, and the ones that do, he puts under fire as well,” the Change.org petition reads. “This is ridiculous that he is allowed to freely do this. Coachella (along with other brand names that are still working with him) should be ashamed of themselves and should not be giving him any more of a platform.”

West was banned from playing at the Grammys after he used a racial slur against Noah, who hosted the Sunday, April 3 ceremony. The Daily Show host had spoken out about the “Heartless” performer’s public attacks on Kardashian, who filed for divorce in February 2021 after nearly seven years of marriage to the rapper. West ultimately skipped the Las Vegas awards show, where he won two trophies for Best Rap Song and Best Melodic Rap Performance.

Prior to the Grammys, West had taken issue with Eilish, 20, after she stopped a concert to check on a struggling fan. “I wait for people to be okay before I keep going,” she told the audience.

Kardashian-Jenner Family: A Guide to the Fathers of Their Kids

The “Donda” performer took to Instagram to call out the “Bad Guy” singer and demand she apologize to Scott, who many assumed Eilish was insulting. The California native commented on social media that she “literally never said a thing about Travis. was just helping a fan.”