Kelly Clarkson can “Breakaway” from Brandon Blackstock with more money in her pocket.

A judge has fully upheld the “Stronger” singer’s prenuptial agreement with Blackstock in their highly contentious divorce, TMZ reported Thursday. The agreement reportedly segregated all assets and income derived during her marriage to the former entertainment manager.

Blackstock had been fighting the prenup in order to split their accumulated properties, including the Montana ranch where he now resides, along with the income she earned during their marriage.

Upon receiving an email confirming her victory, Clarkson allegedly let out a scream on the set of “The Voice” and celebrated.

When reached for comment, reps for “The Voice” referred us back to Clarkson’s personal rep.

The outlet reported that the former couple’s official dissolution of marriage should be finalized in the coming days. Clarkson, 39, has been awarded primary custody of their children, Remington and River Rose, because Blackstock lives in Montana.

The “Since U Been Gone” songstress appears desperate to sever all ties with her estranged husband, as she also filed to restore her last name. 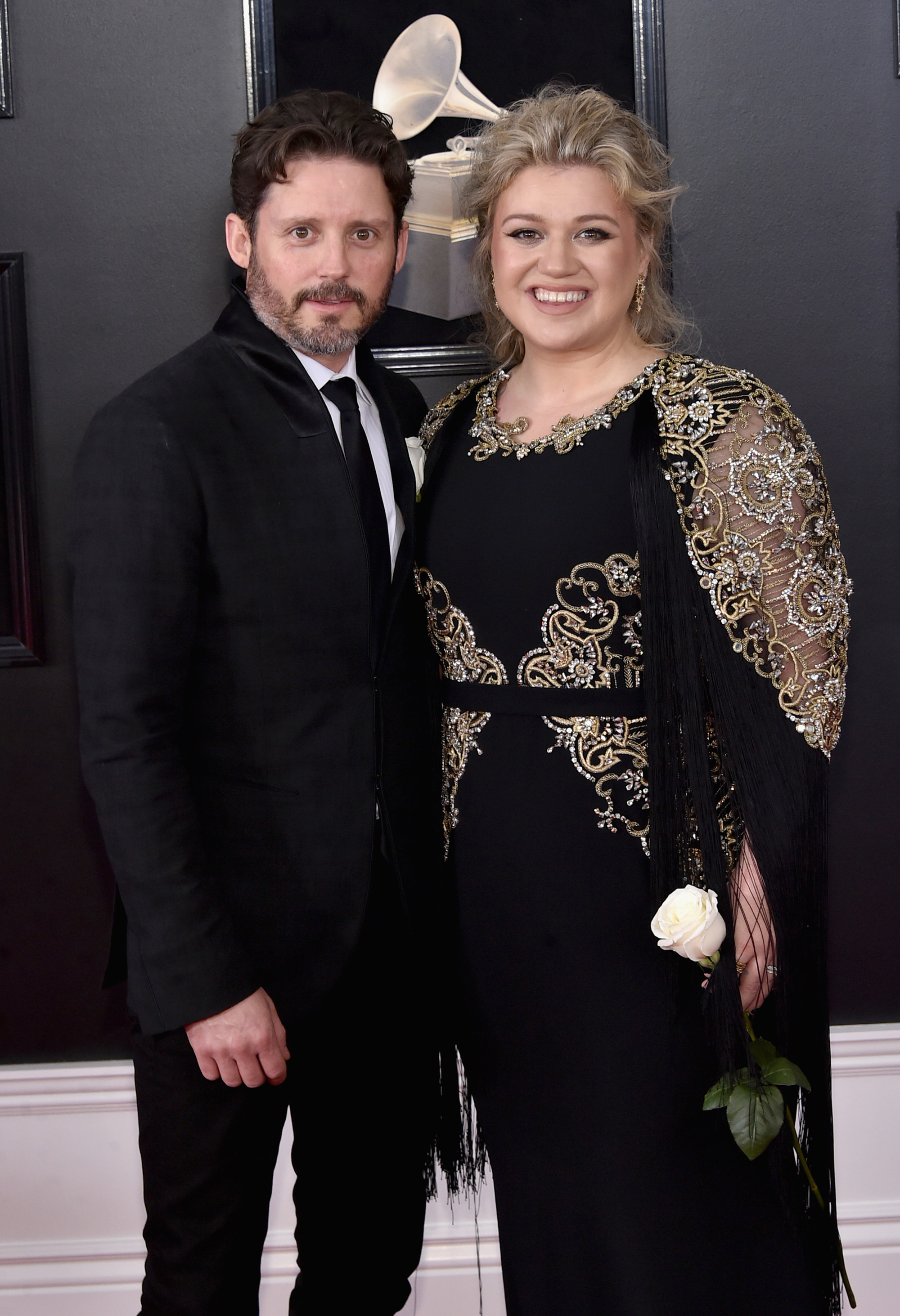 Page Six reported last month that Clarkson was temporarily ordered to pay Blackstock nearly $200,000 in monthly spousal and child support. She was also ordered to pay all of his legal fees, which had amounted to $1.25 million as of that time.

The amount that Clarkson will ultimately pay Blackstock — a number that will likely be far less than the original order — will change once the judge sorts out their property agreement. She’ll still likely have to pay child support, which will cost her $50,000 per month.