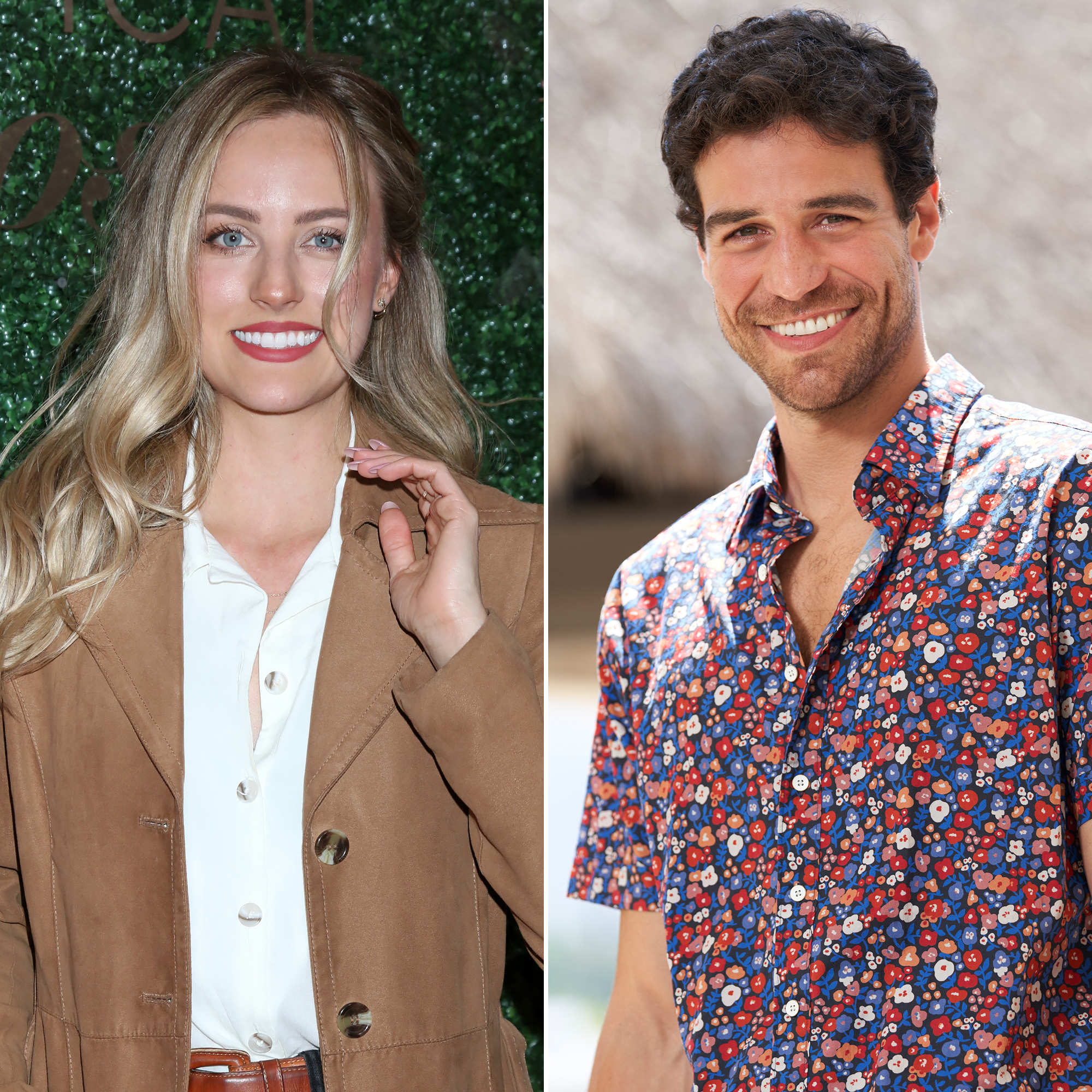 Round 2! Kendall Long was hopeful that she’d find romance for a second time when returning to Bachelor in Paradise after splitting from Joe Amabile last year, a source exclusively tells Us Weekly.

“She went on for another chance at finding love since she knew it could possibly work out for her again,” the insider says of Long’s choice to participate on season 7 of the ABC dating series, which premiered on Monday, August 16. “It’s been over a year-and-a-half since they broke up, so she was ready to fall in love.”

The 30-year-old taxidermy enthusiast, who first joined Bachelor Nation on Arie Luyendyk Jr.’s season of The Bachelor in early 2018, previously appeared on season 5 of BiP. While filming the summer 2018 spinoff, she fell for Amabile.

After a brief split in Paradise, the pair reconnected and revealed during the September 2018 finale that they were dating.

The Just Curious author and grocery store worker, 34, announced in April 2019 that they were moving in together in Los Angeles after Amabile had relocated to compete on Dancing With the Stars. The excitement was short-lived, however, with the twosome revealing in January 2020 that they had split.

‘Bachelor in Paradise’ Couples Who Are Still Together

Long exclusively told Us 10 months later that she wasn’t sure if a return to reality TV was in the cards for her, saying, “I try to live as if I’m not depending on the Bachelor world to find my future husband because then I’m just holding off my love life.”

Earlier this year, Amabile was announced as one of the cast members for season 7 of Bachelor in Paradise, and Long was later revealed as a late addition. While some fans are rooting for the former couple to get their happily, ever after, together, Long was focused on moving forward when joining the cast.

“Kendall was not expecting Joe to be on Paradise but can’t say she was surprised,” the insider tells Us, following Amabile’s season 7 debut this month. “She had a feeling he was going to be there since he still has ties to the show (through the podcast) and was single at the time.”

Long had a “gut” feeling that “producers wanted to bring her there because he was going to be there,” the source says.

The insider explains that the graphic designer “doesn’t talk about Joe too much” because they were “really in love and talked about future plans” before breaking up due to “disagreeing on where they would settle down.”

Ultimately, the California native was looking for “closure to move on completely and close that chapter officially with Joe,” the insider explains. Viewers will have to keep watching to see if that’s what happens.