See inside the Atlanta stadium bedroom Kanye West is living in

The “Keeping Up With the Kardashians” alum and her children attended the “Jesus Walks” rapper’s second listening event for his upcoming album, “Donda,” at Atlanta’s Mercedes-Benz Stadium Thursday — just weeks after they were seen at his first.

Once again, the group further expressed their support for West by matching him in head-to-toe Balenciaga.

The KKW Beauty founder, 40, previously matched the Grammy winner, 44, in an all-red leather jumpsuit at the first “Donda” event, which she attended alongside BFF Jonathan “Foodgod” Cheban and sister Khloé Kardashian.

West pulled out all the stops for his highly anticipated event Thursday — including levitating above the stage. Come Friday morning, however, he still hadn’t released the album, which is named after his late mother, to streaming services as promised. 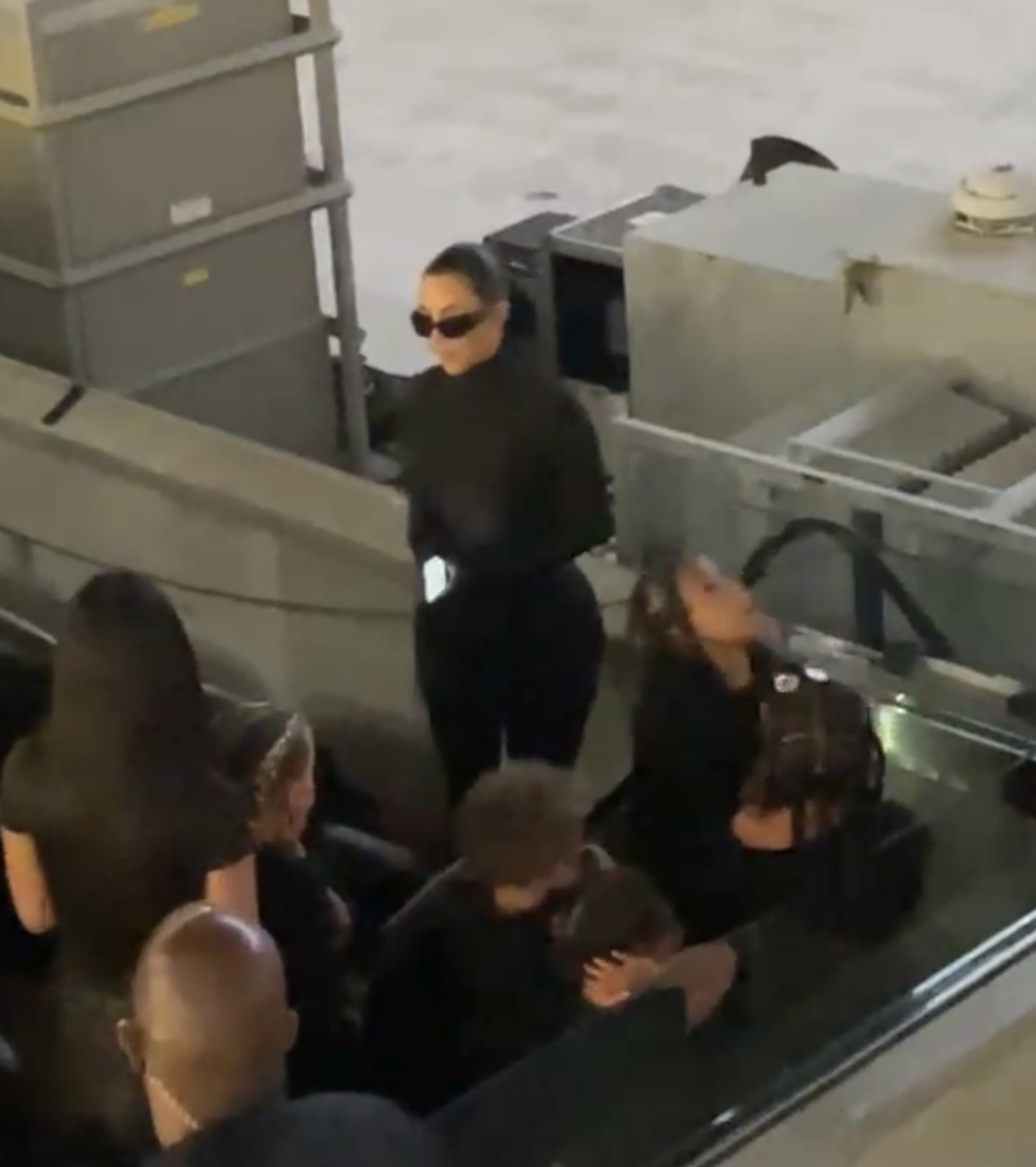 The “All of the Lights” rapper has been living in the stadium to finish the album, though it appears his temporary residence may not be giving him the creative juices he needs to finally hit the “release” button.

Page Six exclusively revealed that West was initially squatting in the stadium before signing a contract and hiring a private chef — no stadium fare for the Yeezy designer. 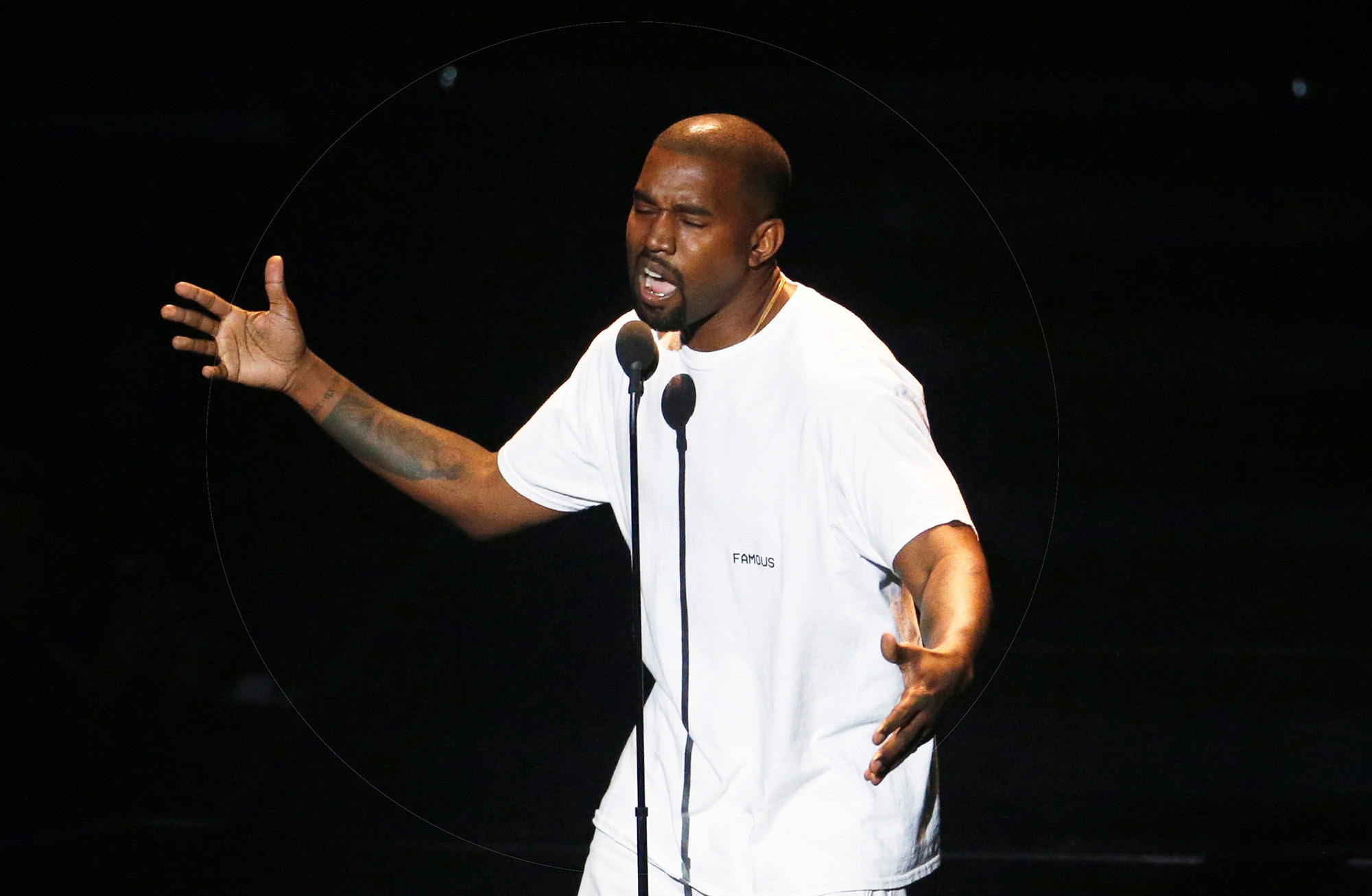 The soon-to-be Hulu reality star hasn’t publicly commented on West’s stay at the stadium, but it’s clear she’ll always have his back and support him. Just last month, the duo put on a united front and took a family trip to San Francisco.

“They are getting along great, and it was their first public outing together as a family, reconfirming that they are in lockstep when it comes to co-parenting and putting their kids first,” a source told Page Six at the time.

We broke the news in January that Kim and West’s marriage was over. She filed for divorce one month later.