Not looking back. Zanab Jaffrey doesn’t need anything from ex-fiancé Cole Barnett after their tumultuous relationship played out on Love Is Blind.

‘Love Is Blind’ Couples: Who Is Still Together and Who Broke Up?

“I think if he has questions he could definitely pick up the phone and ask,” the flight attendant, 32, exclusively told Us Weekly after leaving Cole, 27, at the altar during the season 3 finale. “I would love to clear up anything for him. I tried to be very clear at the altar [about] exactly why I was leaving and why it was a no.” 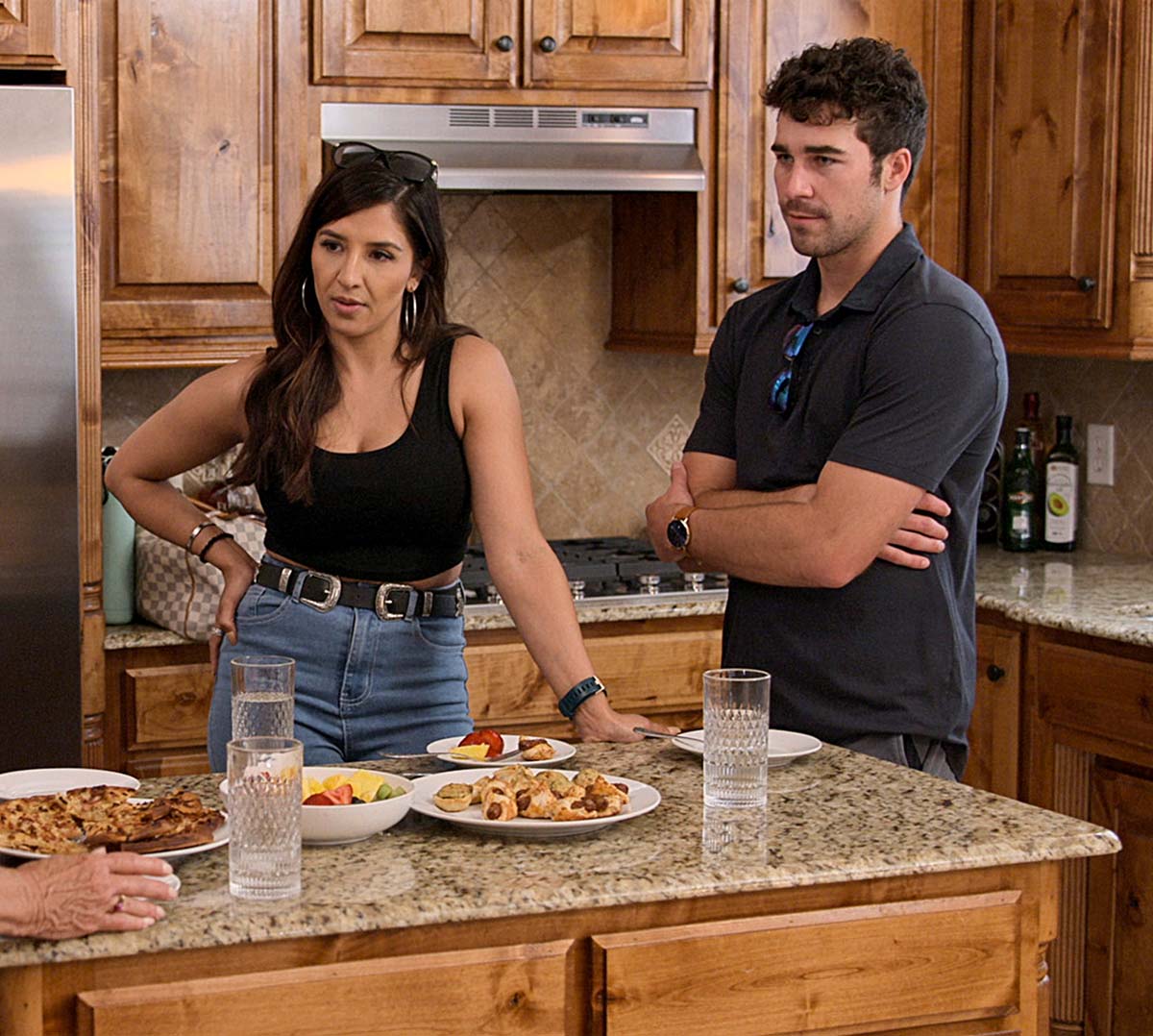 Zanab pointed out that she “tried to bring up those concerns” to the realtor “multiple times” before their wedding day. “I was dismissed,” she told Us. “It was deflected to me having a bad attitude and not being sweet enough and not having fun conversations, [being] passive aggressive. My mental health was questioned. So, I definitely did try [to tell him].”

Cole proposed in the pods, but life took a turn for the twosome when they returned to the real world. Before the bombshell finale dropped on Wednesday, November 9, the pair faced a major roadblock when Cole’s family refused to participate in the wedding — or even meet Zanab in person. Tensions escalated further after Cole confessed that a different cast member, Colleen Reed, more accurately fit the type of woman he usually was more physically attracted to.

Throughout the season, the duo bickered and made up multiple times. During a November 2 episode, however, Zanab appeared to reach her breaking point when Cole asked her whether she was “bipolar” in the middle of an argument.

Fans eagerly awaited the finale to see what would happen on the couple’s wedding day — and Zanab wasn’t afraid to speak her mind. “It’s not like that was the first time he ever had any of those things said to him, but it was the first time he had to listen to me and he couldn’t dismiss me up there,” she told Us of the breakup. “He couldn’t question me up there. He had to let me speak. I stand by everything I said and I will clear up anything for him if he would like to speak to me about it.”

Cole, for his part, said in an interview of his own that he was “blindsided” by his now-ex’s decision. “I’m working through it now. … We need to talk,” he told Us. “I have a lot of questions for her.”

The former youth pastor admitted that he hasn’t reached out to Zanab since their split. Zanab, meanwhile, doesn’t think she’ll hear from him any time soon.

Love Is Blind season 3 is available to stream on Netflix.