Heavy hearts. Aaron Carter‘s death at age 34 was “super shocking” to those closest to him, a source exclusively reveals in the new issue of Us Weekly.

The ’00s star was found dead in his California home on Saturday, November 5, a rep confirmed to Us. A 911 call was made at 11 a.m. local time, according to multiple outlets. Carter’s official cause of death has not yet been made public, but the musician struggled with his mental health and had a history of substance abuse.

“Those who’ve known him for years never saw Aaron like this [before],” the insider tells Us, noting that pals observed the Florida native exhibit “bizarre behavior” and “slurring his words” ahead of his death. 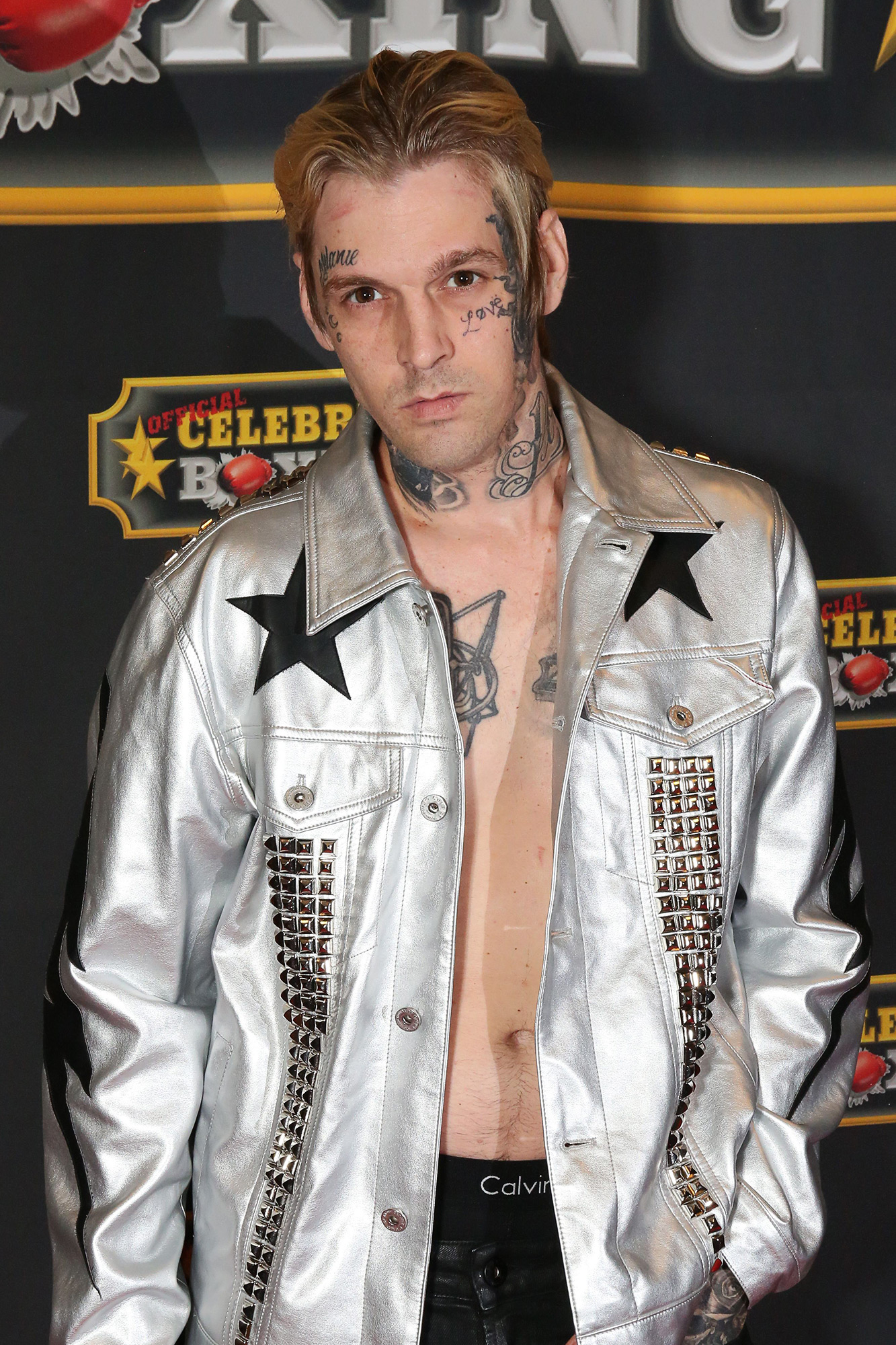 Carter was told by close confidants that “everyone wanted him to go to rehab,” but the source tells Us the Dancing With the Stars alum initially put up a fight.

Melanie Martin, the “I Want Candy” artist’s ex-fiancée, also expressed concerns about her former flame, with whom she shares 11-month-old son Prince. “On a regular basis, she was trying to help him get off drugs and go to rehab,” the source says. “It was a constant battle.”

According to the insider, Martin “reached out” to an outpatient facility on Carter’s behalf, but the attempt did not appear to be successful.

The “Aaron’s Party” singer previously gushed about his experience as a first-time father during an exclusive interview with Us in December 2021. “The person that I am today — I want to be a better version of [the person] I was the day prior to that. So tomorrow, I want to be a better version of myself than I was the day before that,” he explained. “So that’s really what I’m striving for and really just peace and serenity and exercising those things more. And really holding my own self accountable for my shortcomings.”

Carter and Martin had a rocky romance, breaking up and reuniting multiple times since getting engaged in June 2020. Though they called it quits earlier this year, the Bulgaria native has candidly expressed her grief after the House of Carter alum’s death.

Revisiting Aaron Carter’s Ups and Downs Through the Years

“I was really looking forward to getting married and having more children with him,” she exclusively told Us in a statement on Monday, November 7. “I feel like we were very close and I was looking forward to spending the holidays with my family again. I am beyond devastated waiting until I can meet my wonderful soulmate again. We never gave up on our love and I feel like we both couldn’t live without each other.”

For more information about Carter’s death, watch the video above and pick up the latest issue of Us Weekly, on newsstands now.

If you or anyone you know is facing substance abuse issues, call the Substance Abuse and Mental Health Services Administration’s National Helpline at 1-800-662-4357 for free and confidential information 24/7.