RELATIVES of people who have passed away are being urged to check if they can reclaim payment protection insurance (PPI) worth thousands of pounds on their behalf.

Martin Lewis says it's "important to know the PPI reclaim does not die with the individual". 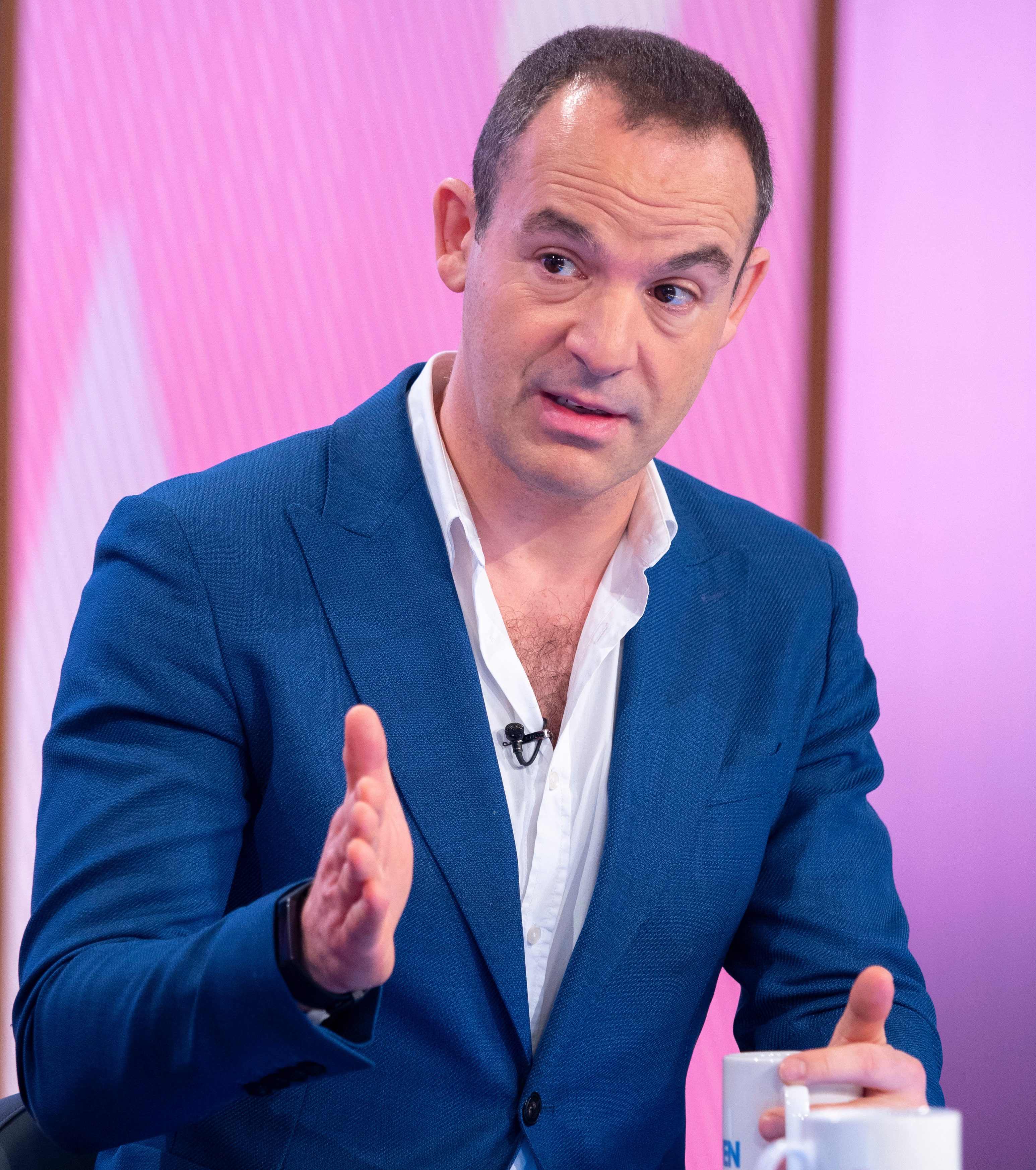 Under the city watchdog's rules, you can complain on behalf of someone who is deceased, as long as you have the legal authority to deal with their affairs.

And the MoneySavingExpert.com founder warns that this is particularly important now as there's less than two months to go until a PPI reclaiming deadline takes force on August 29.

Mr Lewis said: "This saga has dragged on so long, we have to consider those who have passed away without getting financial justice.

"Indeed, families often discover their lost relative had taken out PPI during the onerous task of sorting through their affairs."

What do banks ask for where someone has died?

IF you're reclaiming PPI on behalf of someone who has died, here's what the major banks will need:

He added: "A couple of years ago, banks finally managed to persuade the regulator to close the door on PPI reclaiming.

"So whether it's you who's due, or a deceased relative, you must start a reclaim by Thursday 29 August.

"If not, it'll no longer be accepted, and your only recourse will be the much trickier prospect of going to court."

You could also be due a big windfall as Mr Lewis explains that £30billion worth of PPI has had to be repaid, which is a typical payout of £3,000 each.

He spoke to one reader who had even reclaimed £33,000 on behalf of her deceased husband.

She told Mr Lewis: "I found several old loan statements showing PPI in my late husband's paperwork. Six weeks later, the bank wrote back saying they would be paying me £33,000."

PPI was an insurance policy attached to credit agreements such as loans, mortgages or credit cards.

The idea of these policies was to cover payments when a policyholder fell ill, had an accident or lost their job.

Sales of these policies were popular from the nineties and into the new millennium but many were mis-sold, with banks forcing people into taking cover they couldn't even use.

How to reclaim PPI on behalf of someone who has died

In most cases, Mr Lewis says banks will ask you to put in a PPI reclaim for your deceased relative in the normal way.

Then as part of the process, you'll be asked for proof that you are entitled to make the claim. See the box above for more information on banks' policies.

If someone left a will, a bank or provider may ask to see a copy of the "grant of probate" – and you will probably have to get the consent of all the representatives to look into the complaint.

Have you been mis-sold PPI?

ACCORDING to the regulator, it is likely you were mis-sold PPI if you experienced any of the following:

Where someone didn't leave a will, the bank or provider may ask for a copy of the "grant of letters of administration" – and again, you may need permission from all the administrators to complain about PPI.

A bank or provider might also ask for some other information – such as confirmation that someone left a "small" estate, which is an estate of under £5,000 in England, Northern Ireland and Wales, and under £36,000 in Scotland.

The Financial Conduct Authority (FCA) says some providers have specialist bereavement support, so if you are not clear about the process you should contact the bank or other provider.

If you're unsure whether you or a relative had PPI you can contact the bank directly to check – it then has eight weeks to respond to any mis-sold claims.

If it rejects your claim you can go to the Financial Ombudsman Service to have your case reviewed for free.

You can do this within six months of receiving your PPI provider's decision, even if it's after the August deadline, but you'll need to submit the initial enquiry before then.

The FCA website has links to online complaints tools and contact details for the providers that receive the most complaints about PPI.

You can also download free template letters from websites such as MoneySavingExpert and Which?.

For more help, check out our guide to what is PPI and how to make a claim.

Banks will also now submit PPI complaints for you, which should make the complaints process much easier.